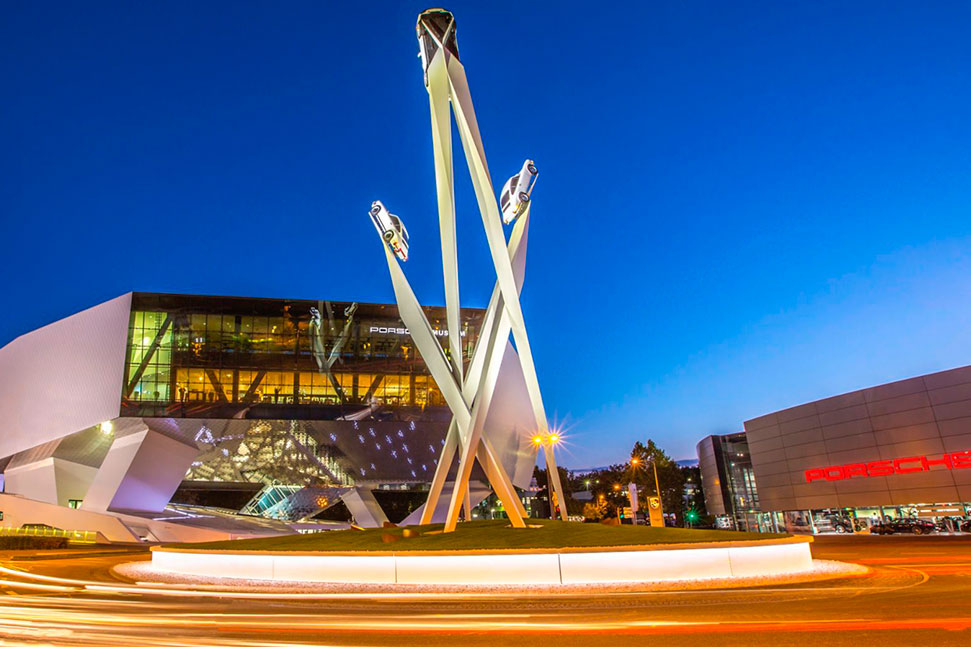 Porsche has prepared a very special night for motorsport fans. This Saturday, September 18, they will turn on the engines of 20 cars to offer a ‘concert’ that can be followed around the world and completely free of charge.

Many motorsport fans miss the roar of the V12 and V10 engines. Porsche has realized this and wanted to bring back the roar of the powertrains through a digital, free and global event.


The brand has christened this event ‘Porsche Sound. Next Level ‘. On Saturday 18, starting at 17:00 CEST, Porsche will start the engines of 20 cars, both racing and series production. All of them belong to the German manufacturer: some have already made history on the most iconic circuits around the world and others are expected to do so in the coming years.

The engines will sound in unison, creating a kind of concert that can be enjoyed in all corners of the world.. The event will be broadcast free to air, no prior registration is required and will also be available in three languages: German, English and French. It can be followed through the Porsche website and also through its channels of YouTube and LinkedIn.

After the concert, there will also be space to remember the successes of the company. The event will focus on two locations, the Zuffenhausen Museum and the Weissach Development Center, where important figures for the brand such as Walter Röhrl, Valentin Schäffer, Pascal Wehrlein and Timo Bernhard will be present.

A day later, on Sunday 19, some of the vehicles that will participate in the concert will be exhibited in the museum square, located in the city of Stuttgart.

When speaking of ‘concert of engines’, we inevitably think of the shows that Renault offered with its engines after each Grand Prix during the years 2005 and 2006. The French team played the Spanish and French anthems, which could be heard from practically any corner from the paddock.