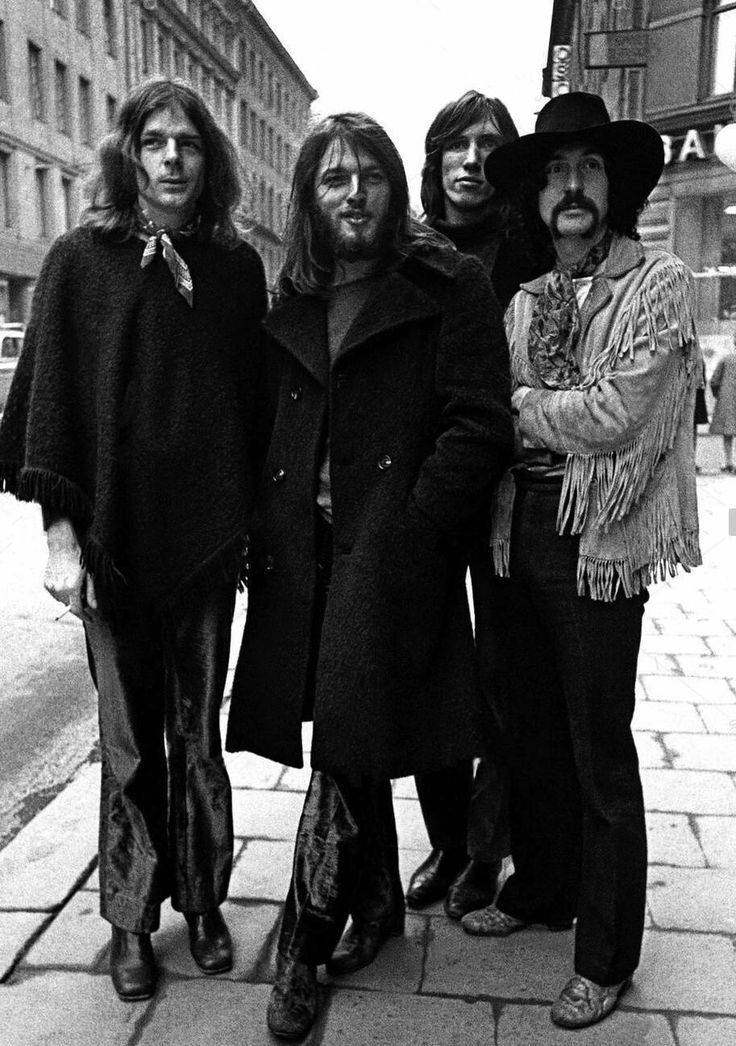 In a time like ours, where singles have become the fastest way to stardom; the music industry dictates that the ideal length of a song, if you want it to reach viral status, should be 3-4 minutes.

However, in the world of rock & roll these rules often go unnoticed and in the seventies, when pink floyd was in full creative swing, they were little short of superfluous.

The sinuous epics of the former English quartet, loaded with solos of more than 10 minutes – even 20; they debunked the idea that the songwriting process is somehow a formula.

This is largely due to pink floyd was an album-oriented band and most of their best work (‘The Dark Side of the Moon’ 1973‘Wish You Were Here’ 1975 and ‘TheWall’ 1979) were designed to be absorbed as a single creative entity.

Like jazz or classical music, genres from which the group took some inspiration; the songs in his catalog are perceived extensive because they are fully elaborated.

This makes for a much more satisfying ensemble than your average pop song. So if you want something to dance to or music in the background while you do other things, a normal pop song is what you want.

But if what you want is a deep, complex and thoughtful listening, there is nothing better than Pink Floyd.

Next, we share all Pink Floyd songs that exceed the 10-minute mark. In first place we put “Shine On You Crazy Diamond”, whose two segments combined reach 26 minutes and 14 seconds.

Pink Floyd: These Are All Their Songs That Are 10 Minutes Or Longer