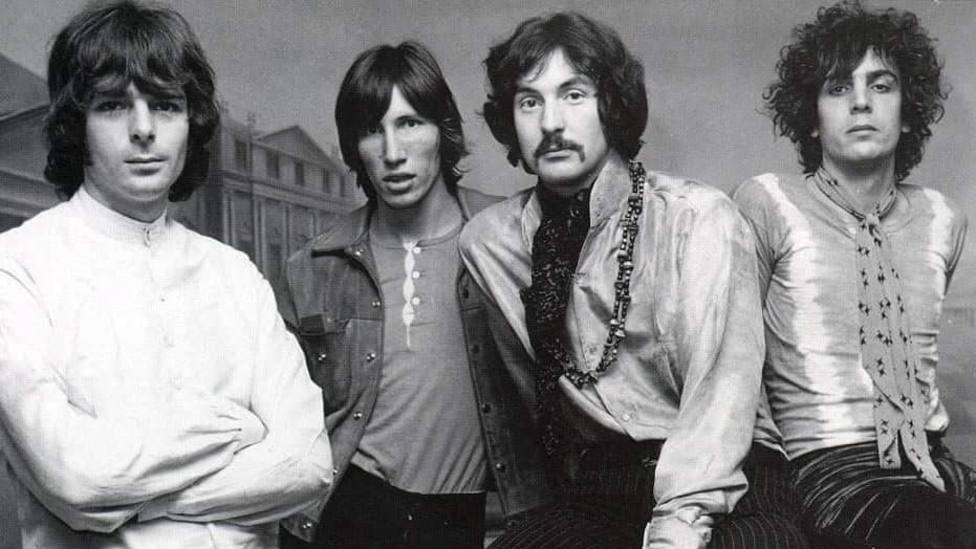 As reported Louder Sound, Pink Floyd have published, suddenly, 12 of live albums covering concerts recorded between 1970 and 1972 and that you can listen to on all streaming platforms.

The band, as we told you, did not make any announcement for the official publication of these concerts.

The first of the recordings is titled ‘They Came In Peace’ and includes their performances at the University of Leed on February 28, 1970 and at the University of Washington on November 16, 1971. On this album, there are seven tracks that, in total, they last one hour and 34 minutes. The themes that sound are: “The Embryo”, “Careful With That Axe”, “Eugene”, “Atom Heart Mother” (aún sin título por aquel entonces), “Set The Controls For The Heart Of The Sun”, “Interstellar Overdrive”, “A Saucerful Of Secrets” y “One Of These Days”.

On the other hand, the most recent of the recordings was recorded in Tokyo on March 16, 1972, with the band playing seven songs by ‘The Dark Side Of The Moon’ in a row, almost a year before the album was released on March 1, 1973.

There is also the complete recording of the album on September 23, 1971 at KB Hallen, Copenhagen, divided into two volumes.

Pink Floyd has released 12 live albums at once: these are their 12 “primal” concerts