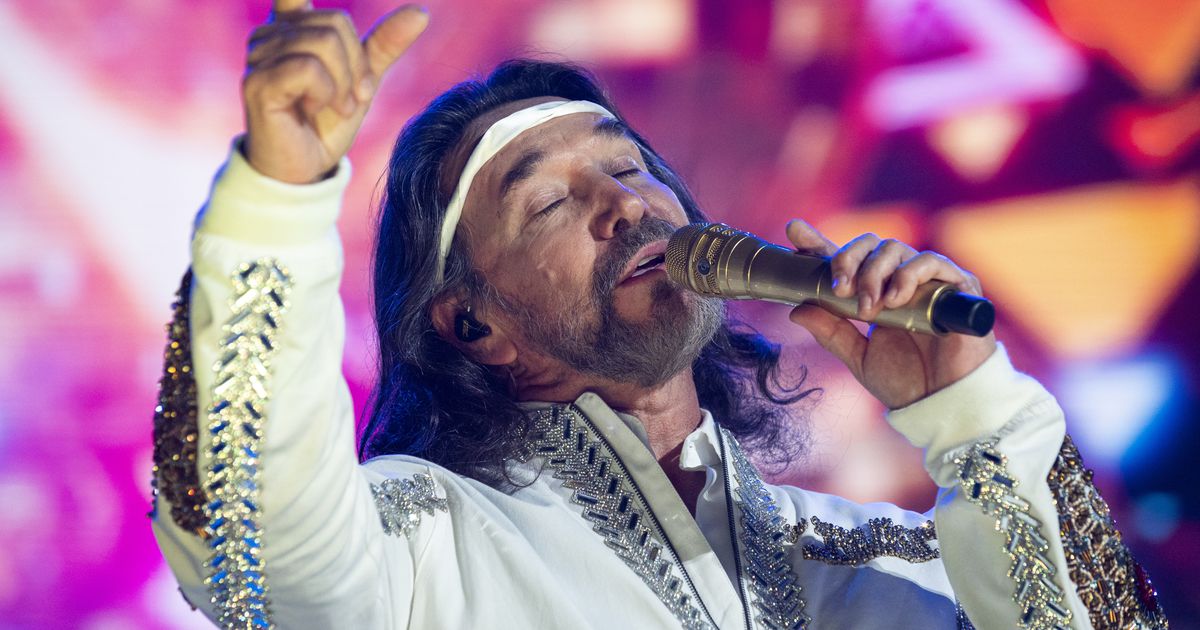 The Bukis They brought their first tour in 25 years to North Texas on Wednesday.

Before some 50,000 people gathered at the AT&T Stadium in Arlington, the Mexican group toured its great successes for more than two hours on the night of September 15, 2021.

Marco Antonio Solís was reunited on stage with his brother José Javier Solís, who left the group in 1987, as well as with José “Pepe” Guadarrama, who replaced him, Joel Solís, Marco Antonio’s cousin and founder of Los Bukis, Roberto Guadarrama , Eusebio “Chivo” Cortés and Pedro Sánchez.

The “A Singing Story” tour began on August 27 at the SoFi Stadium in Los Angeles and will tour several cities in the United States. The packed concert at the Dallas Cowboys Stadium was the first Texas stop on their tour, followed by performances in Houston and San Antonio.

Here are the images of the show they gave in North Texas: