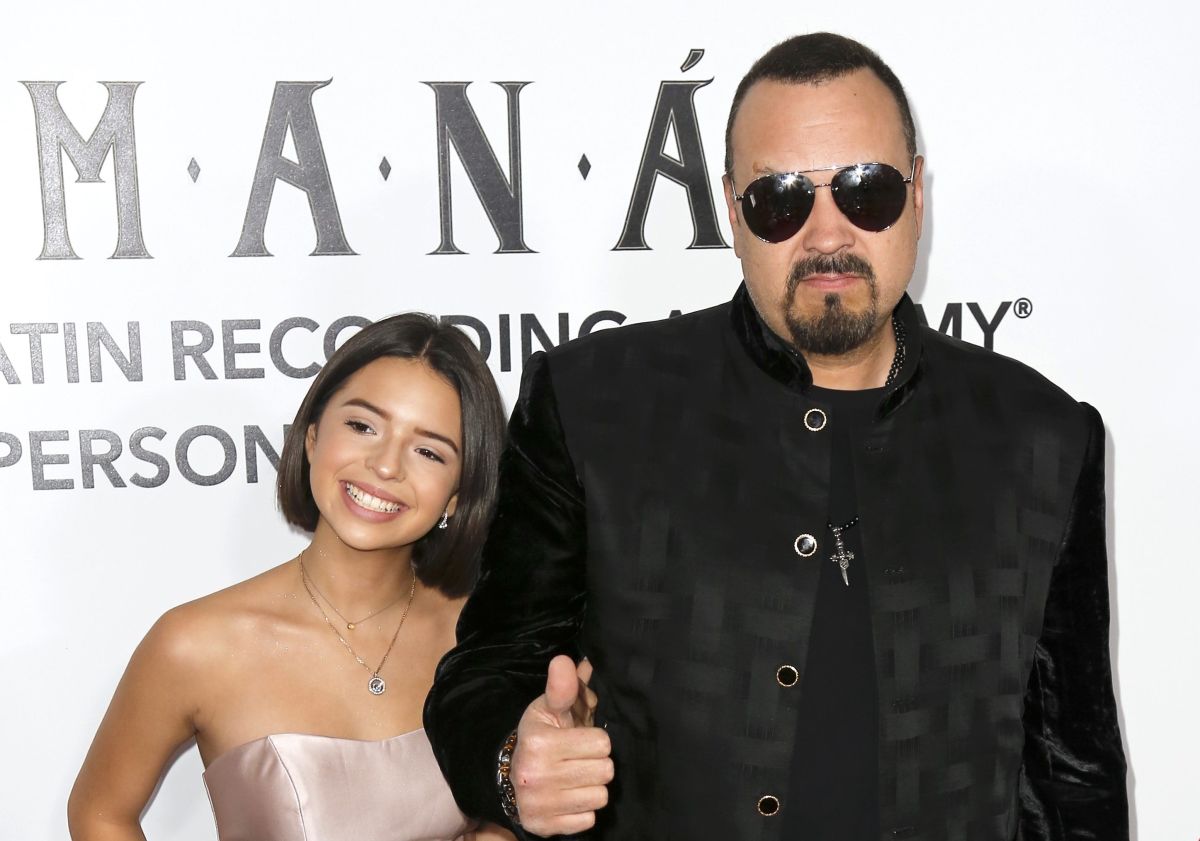 After the scandal caused by the publication of some images in which it appears Angela Aguilar in an affectionate attitude with her supposed boyfriend, Gussy Lau, Pepe Aguilar and his family decided to put land in between, so they traveled to Europe to forget about the controversy for a while. And it was precisely from Paris, France, where the Mexican interpreter He sent a strong message to those who have criticized his daughter.

For the second time Pepe Aguilar stood up for his family, and especially for his youngest daughter, who has been the target of strong accusations within social networks for the series of images that were released a few days ago. That is why with a photograph in which the interpreter of “Prometiste” appears posing from the emblematic Arc de Triomphe in Paris accompanied by his two daughters, Aneliz and Ángela, he showed what position they maintain.

And it is that true to his sense of humor, Pepe Aguilar made it clear that he does not care about everything that is said about his famous dynasty, so he accompanied the postcard with a phrase that once again placed him under the spotlight.

“Greetings from the city of LIGHT!!! And here we are about to pass everything through the triumphal arch literally. BONSOIR (Good night)!!!!“wrote the singer.

Of course, Pepe Aguilar’s protective attitude was applauded by his fans, who thanked him for showing unconditional support for the family.

“That is the attitude my Pepe”, “You are a teachereven I am going to learn from this experience as a mother”, “Absolute support for your daughter. And what others think doesn’t matter.”What a nice dad you are Pepe“, “Salways united to infinity“, are just some of the messages that reached the interpreter.

With this act, Pepe Aguilar could put down the rumors that claimed does not agree with the relationship of his youngest daughter with the composer from Sinaloawhom they would even be thinking of accuse of breach of trust because they opened the door and he took advantage of that courting a girl, while he is 33 years old.

After the name of Ángela Aguilar was on everyone’s lips, the “Princess of Mexican music” published a video in which she assured that she felt betrayed by a person he should not have trusted, and although he never mentioned names, the person in question could be the composer Gussy Lau.