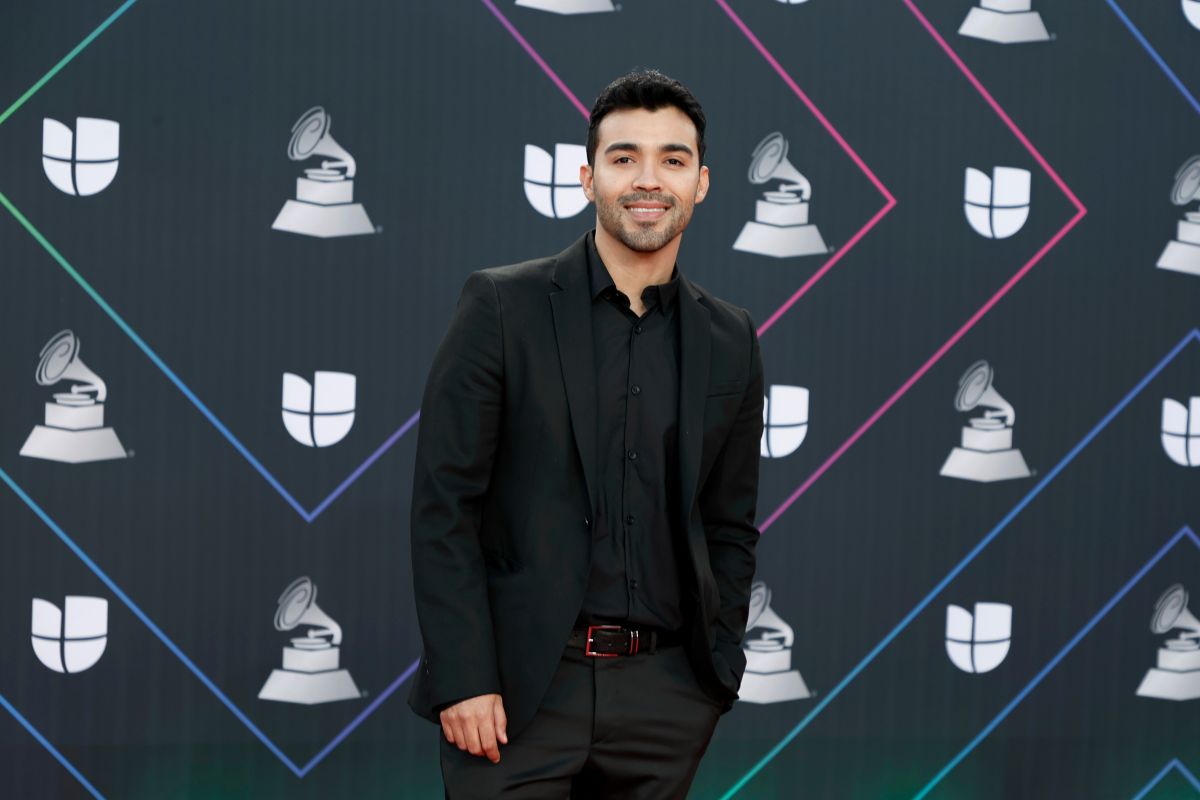 The composer René Humberto Lau Ibarra, better known in the world of entertainment as Gussy Lau, is again named by the media after the scandal in which he was involved. this time It is a rudeness that he did Pepe Aguilar after he reposted a publication of the singer.

The singer-songwriter responded or in some cases posted the reposts of the people who mentioned him for the premiere of his new album called “A la measure”, this was not the case with Gussy Lau, a fact that caught the attention of the different social networksbecause about a month ago the aforementioned composer was involved in a target of criticism with Angela Aguilar.

Ladies and gentlemen, the time has come. my new entirely ranchero unreleased album is available on all music platforms, I hope you enjoy #ALaMedida as much as I did creating it,” Aguilar wrote on Instagram.

Also, the singer thanked after appearing in Times Square in New York, USA. At the same time he stated that he was happy to see how his music reaches so many places in the world.

“Family, today I woke up in Times Square and I got this pleasant surprise from my friends at @youtubemusic, thanks for making #ALaMedida, my new album, heard around the world. A complete pride that Mexican music sounds everywhere and that you can enjoy it very much, “she wrote in his account.

After the disclosure of the photographs where the 18-year-old singer is seen kissing with Lau, who is 33, negative comments abounded on various social networks. Some took the opportunity to criticize the singer’s father for having allowed such a relationship.

It may interest you:
· Pepe Aguilar attacks those who cough in public and calls them “irresponsible”
· Leave the scandal behind: Ángela Aguilar goes ahead and shows off her slender figure with a tight jean
· “Left and single”: Ángela Aguilar could have ended her love affair with Gussy Lau