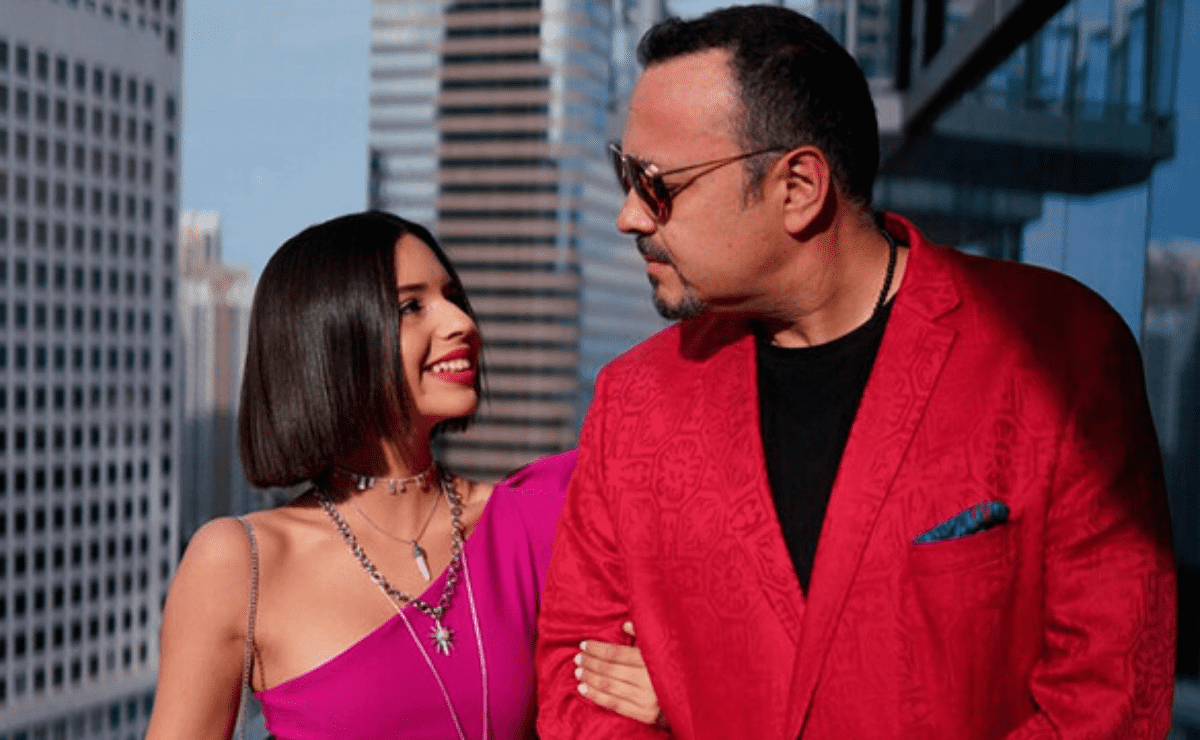 Today we will let you know the embarrassing moment that the singer Pepe Aguilar made his daughter go through too singer mexican Angela Aguilar and that also went viral on various social networks.

It is worth mentioning that the shameful moment occurred in the middle of the program during prime time.

Recently, they have spread on social networks the embarrassing moment that Pepe Aguilar made Angela Aguilar go through.

It may interest you: Ángela Aguilar in a silk robe shows off her beauty

On the TikTok platform, a video of Ángela Aguilar’s recent interview with Pati Chaboy appeared online, in which Pepe Aguilar confessed to his youngest daughter.

The conversation between the singer and the presenter continued to pass normally, when suddenly Pepe interrupted to greet Chaboy.

However, during their conversation, the famous singer He said something that upset the young singer Angela.

After greeting and pointing out that everything is fine in the middle of their lives, the interpreter points out that Ángela is not well because she has a stomach illness.

”And here she is poor, I know she hasn’t told her, but her stomach is sick and

This was what the singer mentioned before being interrupted by the young woman, who questioned him about why he revealed such information, to which Pepe replied that he is already a professional and there is no problem mentioning it.

It should be noted that this moment was taken with great grace by users of social networks.

On the other hand, the singer Ana Bárbara assured that Ángela Aguilar stole a song from Belinda and made it a success.

The composer assured that originally the lyrics had been offered to Belinda, but in the end it was Ángela who sang it.

It is about the song In reality, which is his authorship, also of the Mexican regional genre and it was before the pandemic that Pepe Aguilar’s daughter acquired it.

It should be noted that the singer Belinda had also been interested, but over the months the recording lengthened and Angela took it.