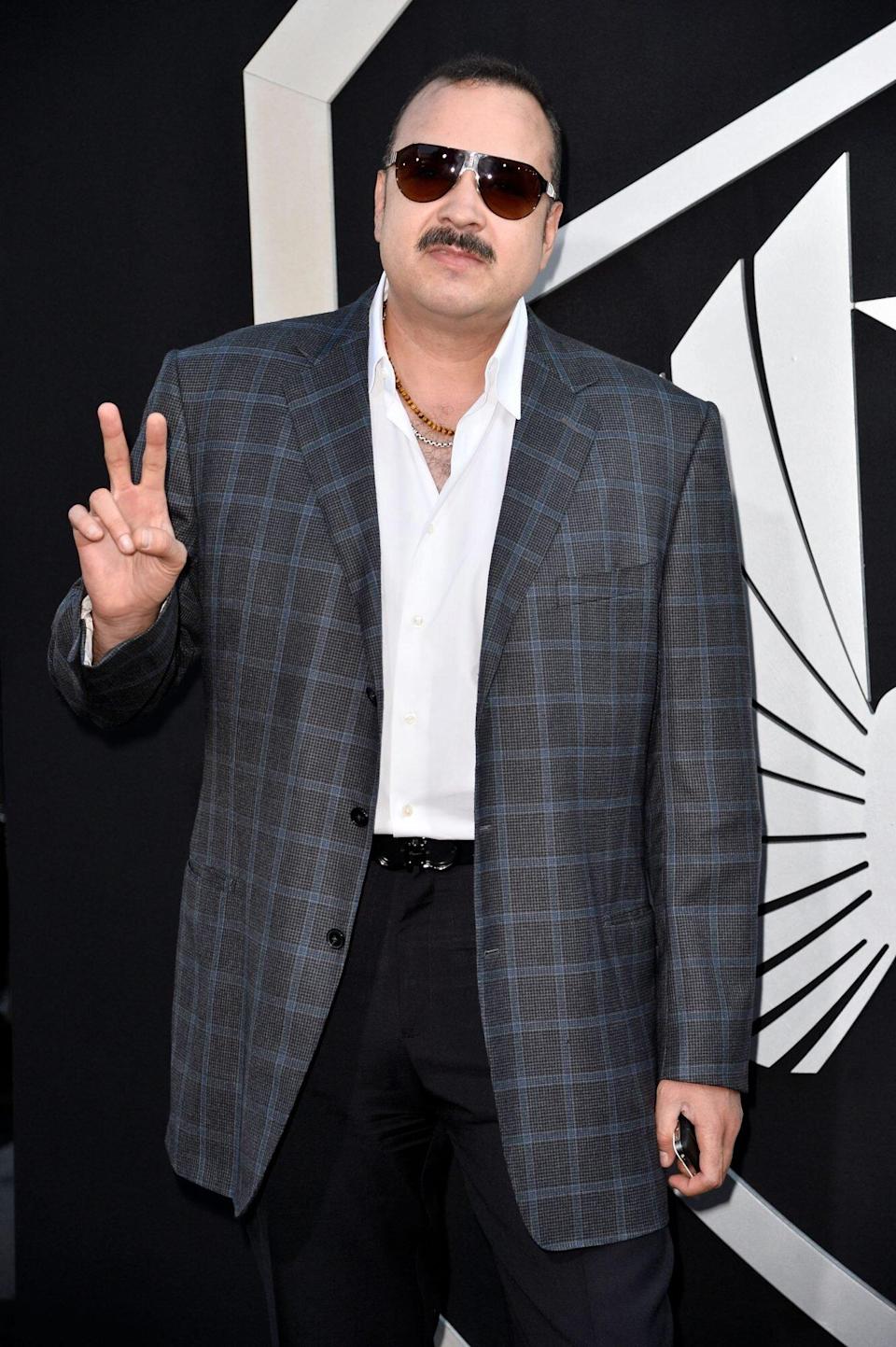 Although the scandal in which she was involved Angela Aguilar for the images where she appears with an alleged boyfriend; his father, Pepe Aguilar, has uncovered a new controversy after it broke out against all those people who have forgotten the care that must be taken after a pandemic such as that caused by COVID-19, where the singer became one of the great promoters of respect for health measures Y promoted the use of vaccines.

“We didn’t learn anything from the fucking pandemic. The government tells you that you can take off your mask and then you’re going to take it off, use your common sense, for God’s sake. You’re sick, don’t make everyone else sick, put on the fucking mask” , he warned in a video that he released on his Instagram account. “It seems that they told the whole ball of güeyes: everyone who has a cough get on the fucking plane right now.”

The interpreter of “For women like you” warned that parents should take action in this regard and considered that prevention methods should continue to be carried out to prevent the disease; therefore, the act of wearing a face mask and coughing in closed spaces is irresponsible.

“Neta, that is having freedom, that is having little mother, with all due respect,” he added. “Irresponsible beggar parents, when you have a sick child, don’t send him to school.”

This statement caused the reaction of netizens. “Excellent bitterness. Especially that of parents who send sick children to school. By God, one sees everything poor creatures burning in temperature and they carry them that way as long as they don’t have to take care of them. Poor teachers who have a good time cleaning other people’s snot,” said one user.

“True! People should wear their mask in crowded places or confined places like airplanes or stay home. Let’s all be responsible!”; “I share your bitterness haha ​​that’s why I like you even more”; “I adore him. He reminds me of my brother, they are the same in the way they say things, just as they are”; “Well, put on your Pepe mask. It’s common sense. Everyone is optional,” and “Wise words, Don Pepe,” were other comments.

Pepe Aguilar returns to his presentations in a formal way next to his children Ángela and Leonardand also alone.

Pepe Aguilar causes controversy by exploding against those who cough in public: “Irresponsible”