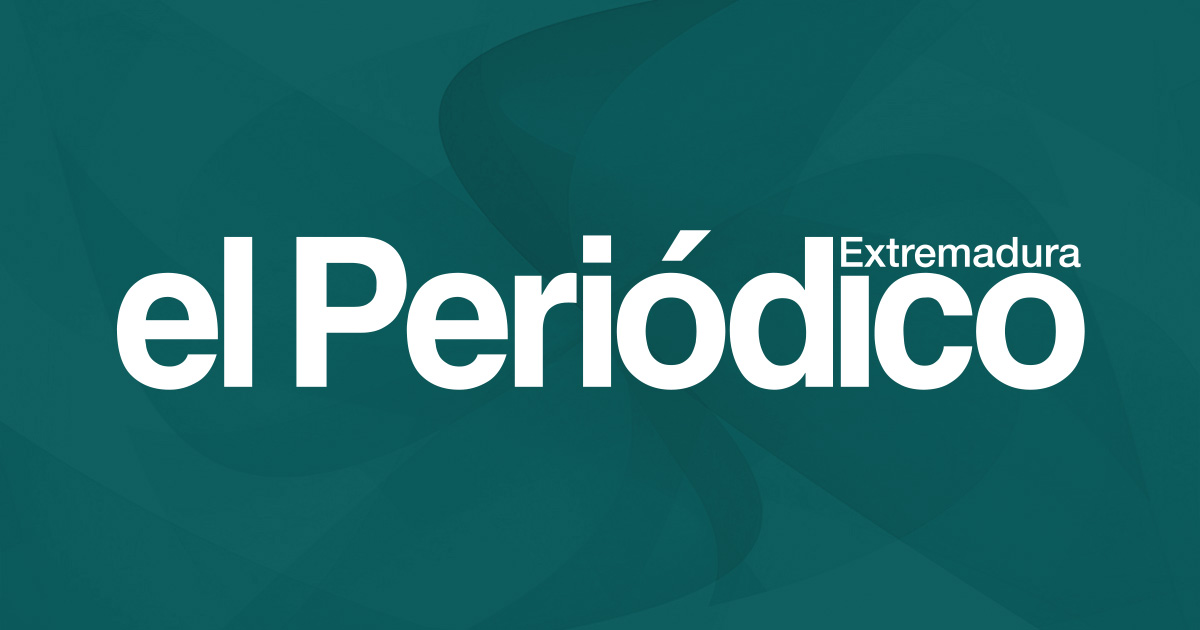 The Pedrilla Concerts program promoted by the Diputación de Cáceres opens next Friday, July 16. The entry will be by invitation that must be withdrawn through the website of the provincial institution. The first performance will come from the group Las Karambas, a multicultural band made up exclusively of women of different nationalities. It has become the voice of all women who fell silent with a mix of genders. They are a mixed race band in every way. They are warmth and bright colors, but also change and struggle. A group that from Barcelona creates a unique musical color.

July 23 will be next with Antonio Serrano that will bring jazz to the city. Serrano, represented Spain in the 1992 Young Musicians Eurovision Song Contest. On July 30 he visits the gardens of the Pedrilla Maya Kamaty Museum, the daughter of the poet Gilbert Pounia is one of the renovators of the mayola, the genre that is becoming global trend, will bring the reinvented maloya, a musical genre from Reunion Island.

Then on August 6, Rodrigo Cuevas, a national artist, will perform for the first time in Extremadura; its genre is a mix between folk, tradition and a very risky staging. The next concert will take place on August 13 with the performance of Prexton, Eduardo Casero, an Extremaduran artist who in 2013 began his solo career. He has won several music awards. He has two albums of his own and will bring his latest singles in Spanish ‘Tony Montana’ and ‘Elástico’. The last screening will take place on August 20 with Bossa de Calima, a band made up of members and musicians from different countries, cultures and ethnic groups presenting themselves with a mixture of soul, flamenco and reggae and will present their latest album. In July the program starts at 10:30 p.m., and in August half an hour before, at 10 p.m.