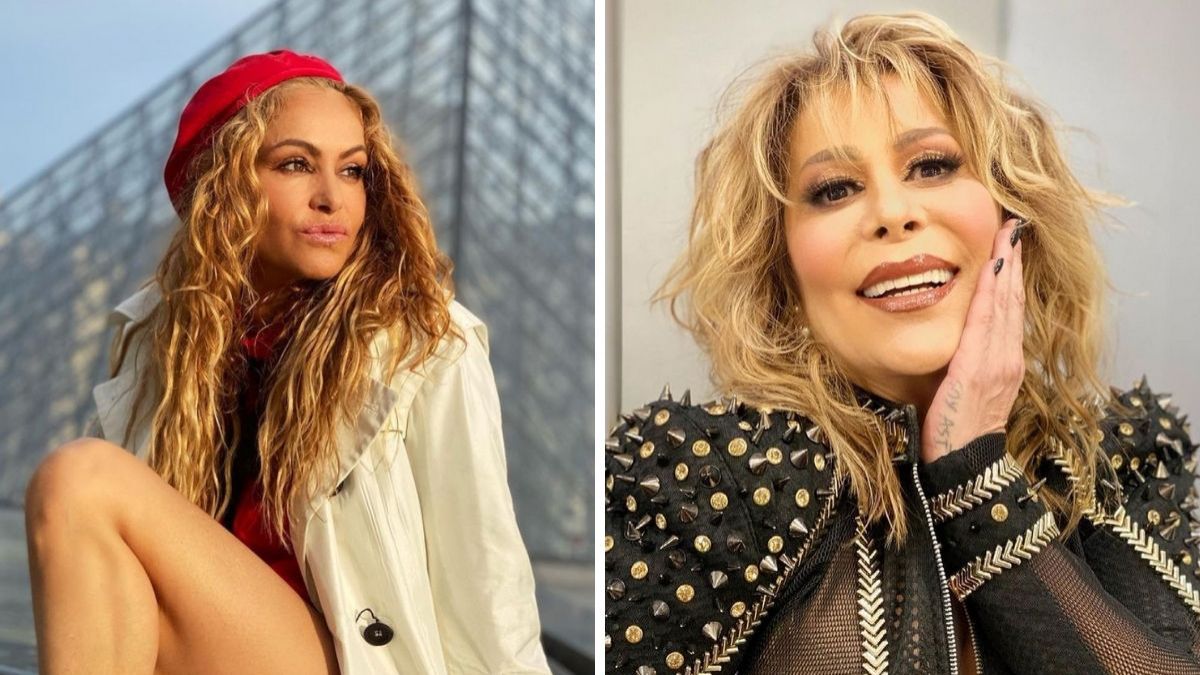 After some years ago there was rivalry between them, now the singers Paulina Rubio and Alejandra Guzmán will join forces to carry out a concert tour by the United States, which they titled ‘PerrÍsimas’.

When and where will they be presented?

The tour will start in April next year in Orlando, Florida, they have more than 15 confirmed dates, in cities such as New York, Nashville, Laredo, San Antonio, El Paso, San Diego, San Jose, Las Vegas, Phoenix, among others.

“It’s time to go back to the concerts, break patterns and reset with Music. To return to the concerts is to live again “, Paulina Rubio expressed in a press release. “This will be a dangerous summer,” added Alejandra Guzmán.

Will they come to Mexico?

Until now, It has not been confirmed if both artists will perform in our country, but the public expects it to be so, as they are two of the favorites.

The singer has several successes, among which stand out “Eternally beautiful”, “Look at her Look at it”, “Go back to Love” and “More good”.

This year he released the single “I want more from you”; In addition, it was part of the series “The Game of Keys”, on Amazon Prime Video.

For her part, the “Golden Girl” was visiting our country to promote her latest single titled “I am”. While his hits include “I am not that woman”, “The last goodbye” and “Mine”.

How did your rivalry start?

Something that stands out about this tour is that in the 90s, Paulina and Alejandra had a very marked rivalry, because both fought for the love of the singer Erik Rubín.

Songs were even dedicated, well “La Guzmán” launched “Hey Güera”, a clear hint for Rubio, who in turn premiered “Mío”, making it clear that Rubin’s love belonged to him.

At the end, the musician ended up married to the host Andrea Legarreta, while the rivalry between the singers was there

Paulina Rubio and Alejandra Guzmán in concert: when and where will they perform