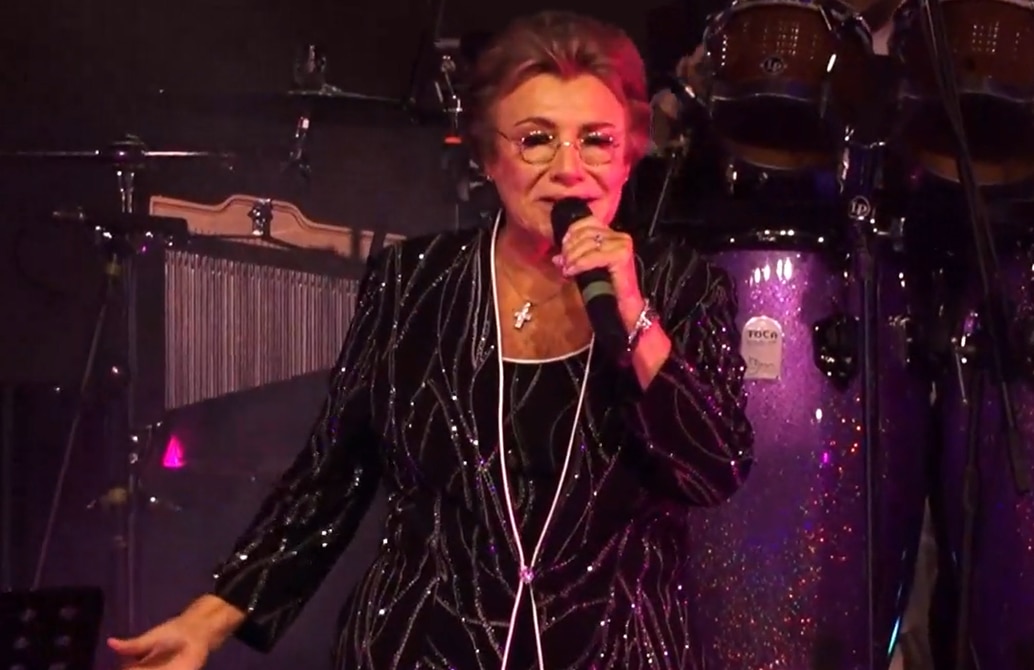 The guests on stage were the singers Luz Pinos, Pamela Cortés and Daniel Betancourth.

The Guayaquil singer Patricia González received this July 30 a musical artistic tribute for her 50 years of artistic life, on behalf of the Municipal Public Company of Tourism, Civic Promotion and International Relations of Guayaquil, chaired by Gloria Gallardo Zavala.

The place was the Crystal Palace, in an event without an audience, broadcast live. It began with a video with greetings from artists friends of González, including Carlos Vives, Albita Rodríguez and Zenet.

After a short greeting speech, González began with the bolero I am the forbidden and continued with What memory do you have, In a corner of the soul, so little faith and one of his favorite topics, If God takes my life.

“I feel lucky to have lived in Guayaquil in the past”, He said, recalling the spontaneity of his beginnings as an artist. “It has wonderful people, we are good, hospitable, generous people, we welcome all the people who come.” Among his companions were his brother, cousins, nephews and great-nephews, as well as friends and fellow artists invited to the musical tribute, such as Beatriz Gil.

González continued with Pirate love, Wild Heart, while on the Facebook page Guayaquil is my Destination hundreds of followers of the live broadcast left their impressions, between them:

After that, González invited the singer Luz Pinos to the stage. They sang a duet Round your corner.

Once again alone, she chose The devil and me Y Watch out. He did not forget to pause to remember his friend Armando Manzanero, who upon hearing her for the first time said: “Miss, what a beautiful voice you have”, dedicated a song to her and they became friends. “From there, every time he came to Guayaquil, he sang with him. My brother Manzano, my voice for you, up to heaven “, he promised, and in turn dedicated I’m going to turn off the light Y Are we a couple.

Then he started with the topic They say, Y soon after he was joined by Pamela Cortés. “I want to thank you very much for introducing me to my new boyfriend, the prompter”González joked.

The next topic was I propose, preferred by one of his nephews, more Give me my heart back. González invited the public to sing the aisle Avocado, recalling that Alberto Plaza once accompanied her.

Another of his memories is that of Chabuca Granda, with whom he shared in Lima and Guayaquil. “I believe that this woman loved this country (Ecuador) very much. On one of his visits he wrote Guayaquil, sheltered port. I do not know any song that describes our Guayaquil as Isabel did. She was fascinated with this city, with our people ”. And then he sang it along with Daniel Betancourth.

González wanted to share, to say goodbye, another of the successes of his career, Tower, before thanking the invited musicians and the event organizers. (AND)