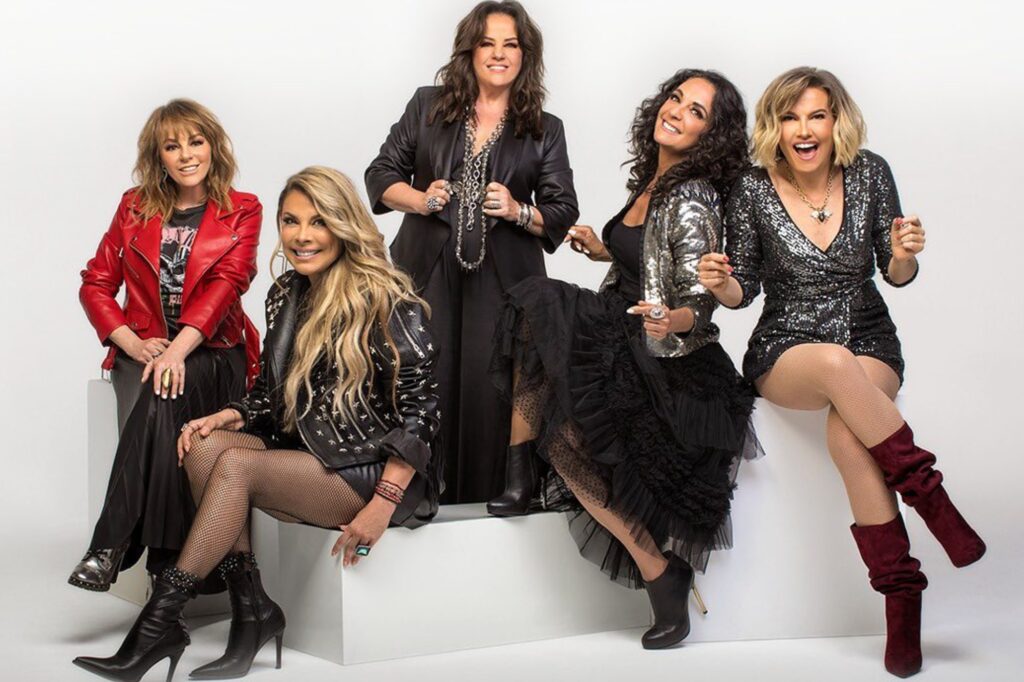 There is finally good news for fans of Flans and Pandora; two of the most beloved women’s groups of the 80s in our country.

Through their social networks, the members of each group announced that they will offer a concert before the end of the year in Arena Monterrey next November 26. And at the beginning of the year, on March 3, 2022, at the National Auditorium in the Mexico City.

After a long time away from the stage the singers of Flans and Pandora they feel excited and nervous about his return:

‘We are super excited for this concert and I know that my countrymen will not fail us and they will fill this place’. Mimi said in an interview for various media.

The concert on November 26 will be the first of a long tour that will reach other places in the city. Mexican republic; Central America, South America and USA.

The only bad news is that Ivonne, from Flans, will not be performing at any of these shows due to other personal commitments. Since the former singer has decided to venture into another area.

‘Ivonne will not appear in concerts, and it is that for several years she has begun to develop her creative side in other branches of art'[…] ‘She likes her privacy and quiet. That’s the delight; freedom when we have something to say or when you need to do other things’, explained one of her colleagues in a radio interview.

For his part Fernanda from Pandora revealed that the concert will feature the biggest hits from both groups, which will transport fans back to their younger years.

“What is very clear is that there will be iconic songs from both groups” and amazing duets that will make this evening a fun, dynamic and different night.