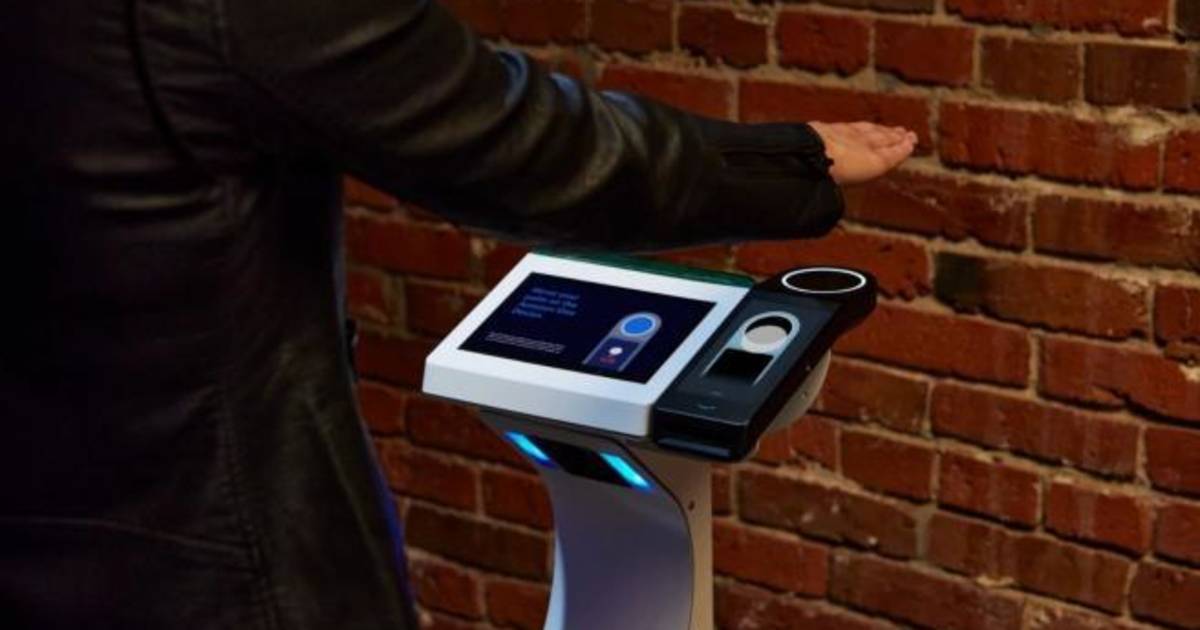 The first time we were able to see the Amazon One system was in September 2020, where in some supermarkets of the brand it allowed users to pay with the palm of their hand. Now, this technology has been further developed to gain a foothold in stadiums and public halls.

Outside of food establishments, this technology will be available for the first time in a stadium in Denver (United States) so that the public can identify their attendance and even pay for a ticket without having contact.

Quite often these places tend to host crowds of people, in this way, the queues could be reduced quickly. Users would only have to identify themselves by reading the palm of their hand in a matter of seconds, on the other hand, if they want to buy a ticket to watch a game or attend a concert, they would have to do the same process.

Another good feature of using Amazon One is the null contact with people, since the service scans the palm of the hand several centimeters from the scanner and it is not necessary for someone to be next to control access because the whole process is automated.

Guaranteed data protection
The palm of the hand is registered and identified in the Amazon accounts through a fast and effective process. Likewise, it is important to note that the user’s biometric data becomes part of the system, however, the ecommerce giant insists that this service is safe and protects people’s private data.

At the moment, the company is introducing it little by little in the establishments to analyze the type of response from the users, we will see if at some point it is installed in Spain.