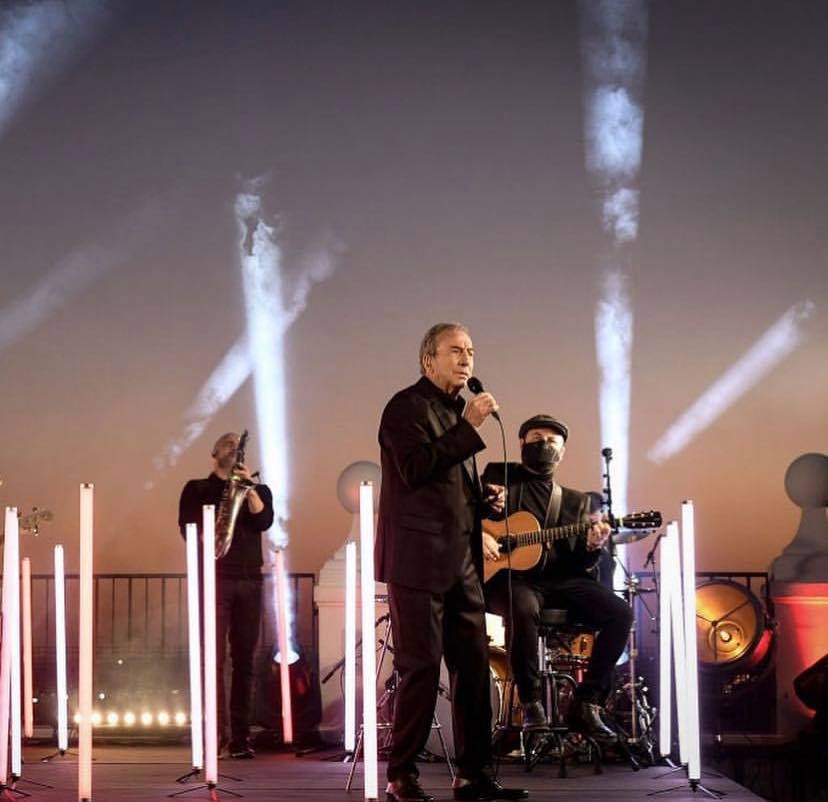 The Spanish José Luis Perales will turn 77 years old on January 18. He describes that as a child he learned to love music and his first instrument was the lute.

His career has been marked by great successes. At the end of 2019 he announced his farewell tour that has been stalled by the pandemic.

Recently an anecdote of the singer has been remembered. A special invitation to a private concert.

In an article published in El Clarín, it is explained that Pablo Carbonell, leader of the Spanish band Los Toreros Muertos, comments that large parties were held in Colombia in the 1980s.

In one of them, the host was Pablo Escobar himself, one of the most powerful drug traffickers that has ever existed, from the Medellín Cartel.

“I heard that José Luis Perales had been to a drug party and had to sing ‘And how is he?’ Fifteen times. At first they gave him a thousand dollars each time, but when he had already sung it about ten times he refused to repeat it. They put a gun on the table and he had to play the song as many times as the organizer of the party or the lady who accompanied him wanted, “he told the Argentine newspaper Clarín.

The hiring for this event was through Jorge Luis, Fabio and Juan David, the drug traffickers Ochoa brothers and Escobar’s partners.

José Navarro “Berry”, representative of Perales, denied this version and comments that there is no money in the world for him to sing the same song five times.

He confirmed that Perales did attend a private party, but he never saw Escobar and in these years he has not wanted to take legal action against Carbonell.

Carbonell in 2017 published a book called The world of the tarantula, where he tells this and other anecdotes that he lived and has been told.

Pablo Escobar and the anecdote with José Luis Perales whom he asked to sing 15 times, “And how is he”