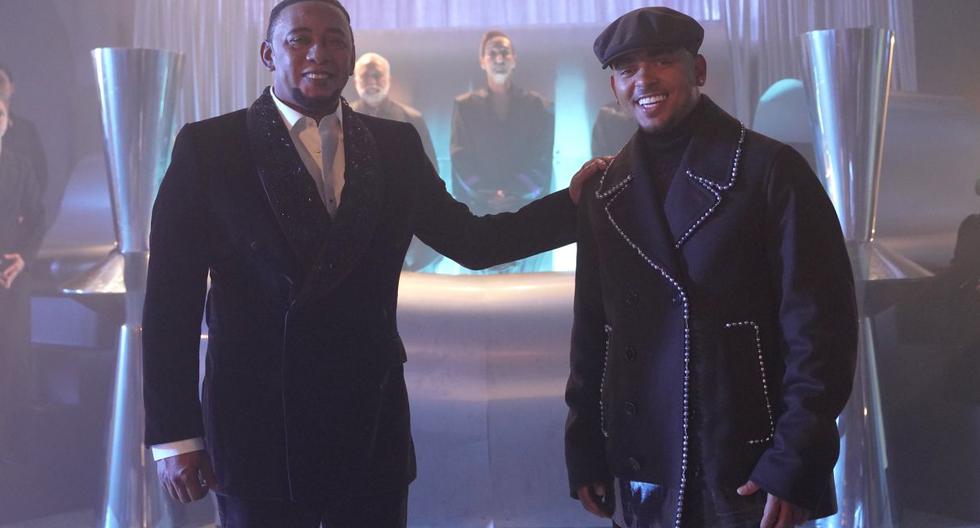 The Puerto Rican Ozuna He is proud of what is happening with Bachata worldwide and decided to unite his voice with the person responsible for revolutionizing the genre and influencing future generations, Anthony Santos.

READ ALSO: Ozuna is the most promising artist, according to GQ Mexico magazine

The new single and music video “Señor Juez”, which stands out for highlighting the essence, passion and feeling that distinguishes this musical genre that was born in the Dominican Republic, is now available on all digital music platforms.

The song describes a story of pain and guilt when a love is lost, which will not return., which unleashes an intense exchange of claims between both interpreters. The music video was filmed in the Dominican Republic, under the direction of Fernando Lugo and in the images we see Ozuna in a courtroom to render accounts before the “Señor Juez” (Anthony Santos).

With this new collaboration, the urban music star continues to position himself as one of the most versatile artists in the history of Latin music, demonstrating his full mastery in various styles and musical rhythms; while the legendary bachatero, once again demonstrates the reason why he is indisputably recognized as the “Mayimbe de la Bachata”.

“I am more than happy, grateful, with Anthony, a master of bachata who has influenced and inspired many artists. This is undoubtedly one of the most important collaborations of my career, because it represents a part of the musical roots with which I grew up ”, Ozuna expressed.

For his part, Santos, who throughout his 30-year musical career is recognized as one of the most important singer-songwriters of bachata, He appreciated that an artist of the urban genre of the dimension of Ozuna decided to record a Bachata.

“That is a true reflection of an artist who is aware of what the world is consuming and without a doubt it is a support for the genre, the country, and the Bachateros so that our music continues to consolidate as our Country Brand”Santos said. 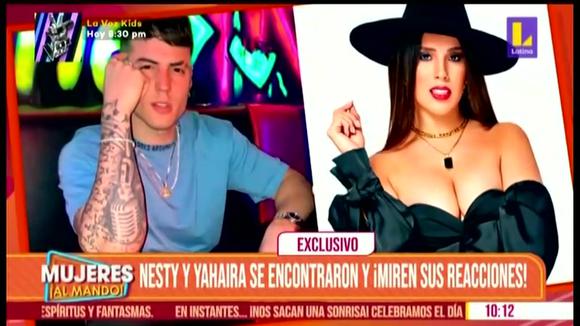