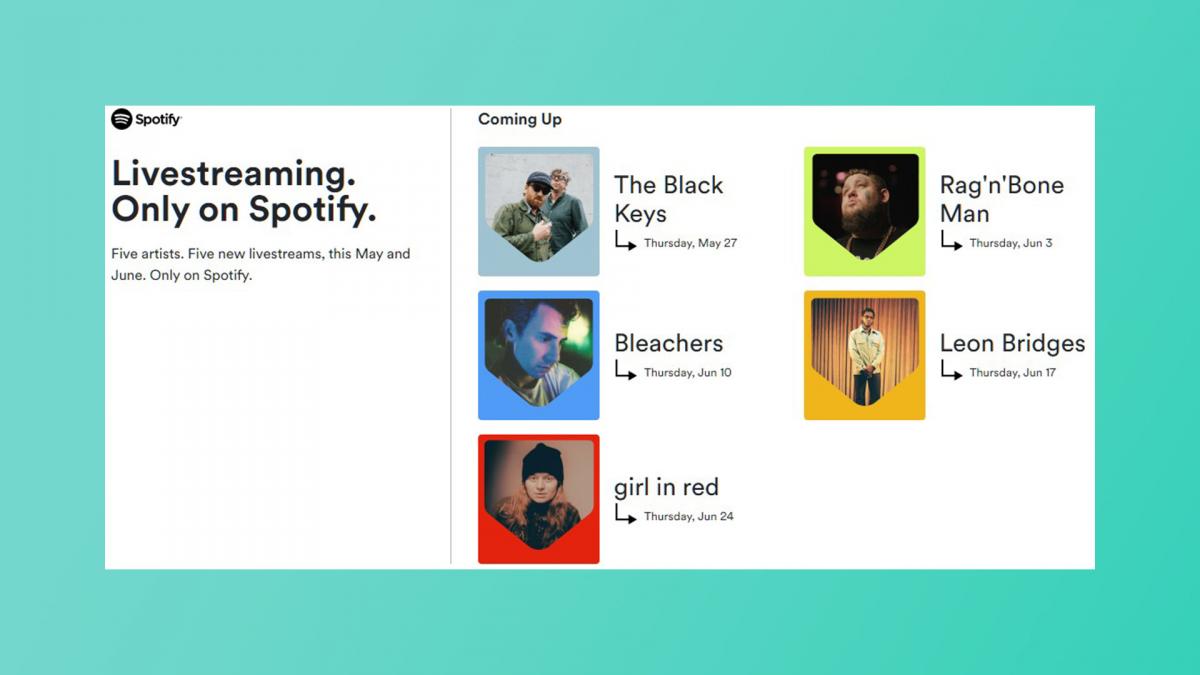 Spotify’s last bet on music is online concerts, but it will charge $ 15 per ticket and will not be refundable in case of not being able to attend.

The music industry has been one of the most affected by the situation we have experienced since the arrival of the pandemic. Concerts seem like a thing of the past and festivals are far from being held again in a short period of time. Artists, producers and multiple groups of workers have seen their work hampered.

Spotify has seen that gap in the market and has decided to try to get hold of it, its new movement is online concerts in order to try to alleviate the desire that the public has for a performance. They are concerts, but they are not live. Go, will be recorded in the studios of each artist or Spotify and will be broadcast for a specified time.

Popular music streaming service Spotify is updating its Android app. After this update, many users have found that the Spotify widget that allowed to play the content from the home screen was no longer available.

The price they have set for these concerts is $ 15, although the rate they have set will be converted to the currency of each country. Yes, yes It is essential to have a Spotify account. In addition, the streaming company takes advantage of this condition to prevent users from sharing accounts and multiple people from enjoying the concert from different places.

The funny thing about all this is that the tickets are not refundable, that is, that if for any reason you cannot attend the appointment, the money will be kept by Spotify. But this is not the worst of all, because they are selling tickets as if it were a physical event when in reality there are no limitations for attendees. We will have to see how the play goes to Spotify and if the artists are rewarded correctly.

These TWS headphones have active noise cancellation and wireless charging, in addition to a premium design and intelligent detection of ambient sounds to activate the ANC.

The concerts that have been confirmed at the moment are The Black Keys on May 27, Rag’n Bone Man on June 3, Bleachers on June 10, Leon Bridges on June 17 and girl in red on June 24. If you are interested, we leave you the link to Spotify website in which you can see the complete program and, in addition, buy the corresponding tickets for the different performances.