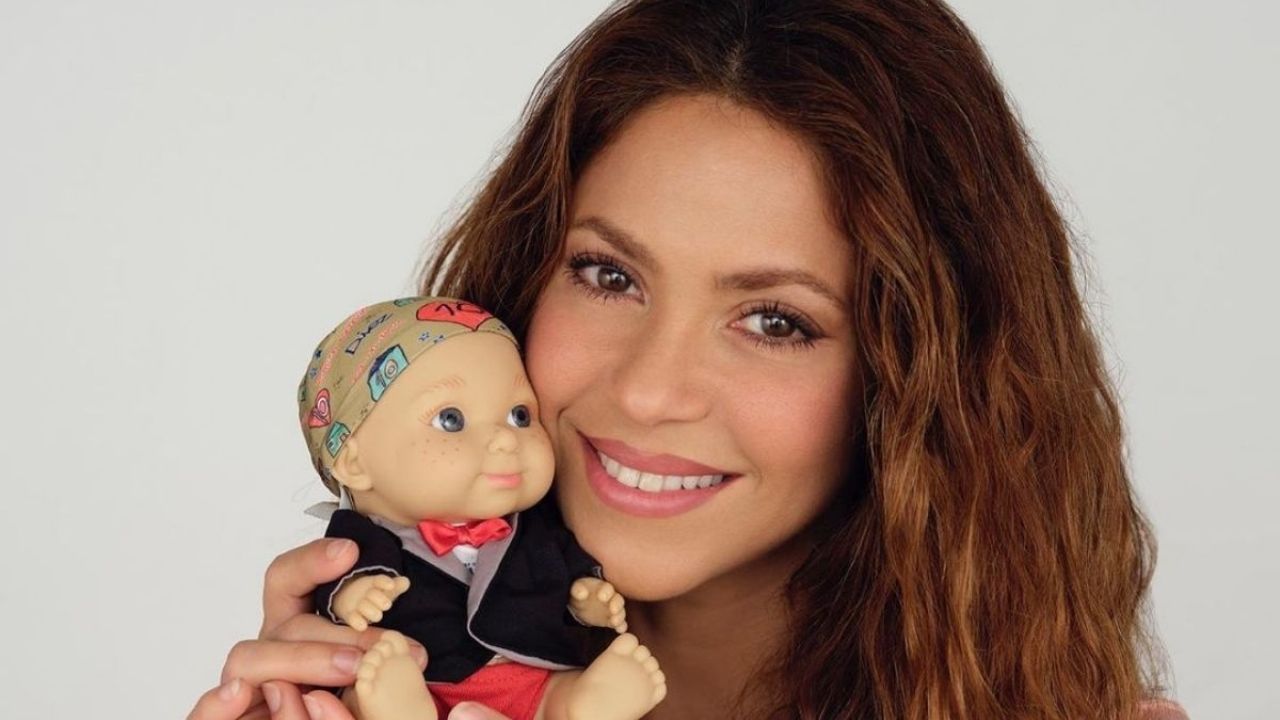 Shakira Isabel Mebarak Ripoll, better known simply as Shakira. He was born on February 2, 1977 in Barranquilla, Colombia. She is the only daughter of William Mebarak Chadid, a New York-born American of Lebanese origin who emigrated to Colombia at the age of five, and his second wife, Nidia del Carmen Ripoll Torrado, a Colombian of Spanish descent. He has 8 older half siblings from his father’s previous marriage.

Shakira He is undoubtedly one of the best known Colombian stars in the world. The Colombian singer has become famous for countless songs such as ‘Waka waka’, ‘Hips don’t lie’, ‘La la la’, ‘Rabiosa’ and ‘Loba’, among others. The singer takes into account Instagram 70.2 million followers worldwide.

Shakira Now 44 years old, he has been a source of pride for his country, which he has represented very well thanks to his great talent, on prestigious stages around the world, even in the ‘Super Bowl’, together with Jennifer Lopez.

Some of his followers have taken on the task of compiling their past loves and in this way learning about aspects of the private life of Shakira. For this reason we will meet some men from her past and who according to her inspired the lyrics of many of her songs.

Shakira She had her first boyfriend when she was 13 years old, he was a neighbor from her neighborhood of “El Prado”. His name is Oscar Pardo, that was an innocent romance in his childhood. Today they remain personal friends and friends of the Merabak Ripoll family.

A young love of the singer was Oscar Ulloa with whom she had a relationship for 4 years. “I walked over and said, ‘You have the most beautiful eyes I’ve ever seen in my life,’” Óscar revealed in a recent interview.

In 1996 Shakira began an affair with Gustavo Gordillo, friend of Andrés Cepeda and former member of the group ‘Poligamia’. Despite the fact that at the time they were one of the couples most loved by entertainment, their romance lasted a few months.

Later it was the turn of the Puerto Rican actor Osvaldo Ríos. This actor was 17 years apart. This courtship did not last a year and drew the attention of thousands of Colombians.

However, one of the most remembered relationships of Shakira It was her affair with Antonio de la Rúa, son of former Argentine president Fernando de la Rúa, whom she met while he was advancing his father’s political campaign and she was announcing one of his new singles. Their relationship lasted ten long years.

We could not finish this list without mentioning Gerard Piqué whom he met in 2010 during the World Cup in South Africa. Father of his children Milan, 8 years old and Sasha, 6 years old, the singer often shared family moments on her account. Instagram.

Shakira recently answered the question why she doesn’t marry Piqué: “I don’t want him to see me as his wife, but rather as his girlfriend. It’s like that forbidden fruit, I prefer to keep him attentive and think that everything is possible depending on of their behavior. ”