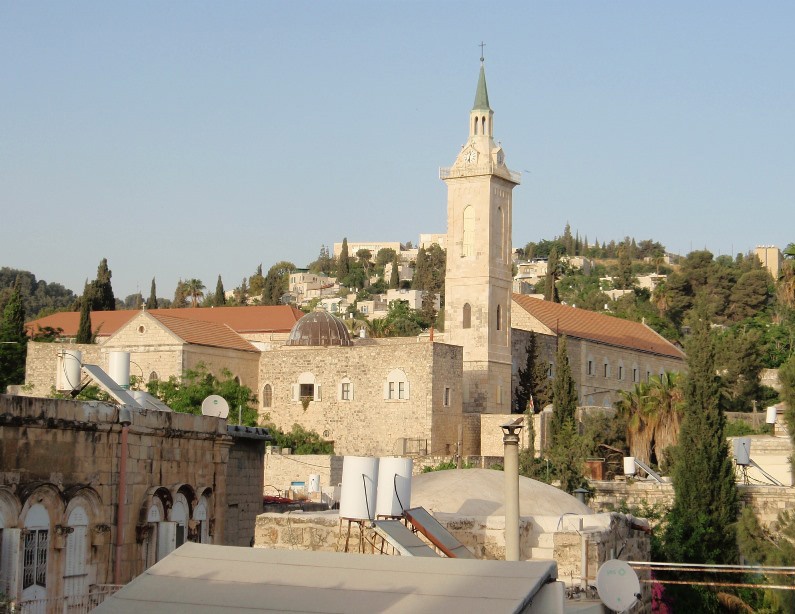 The institution “Zimbalista Music Factory” is proud to launch the first Ein Kerem Music Festival between the 15th and the 17th of May. The founder and musical director of the festival is the much appreciated director and percussionist Chen Zimbalista, who states that “the program emphasizes classical music, but with touches of world music, inspired by that picturesque village of Ein Kerem, the mountain, the olive trees and the stone ”. 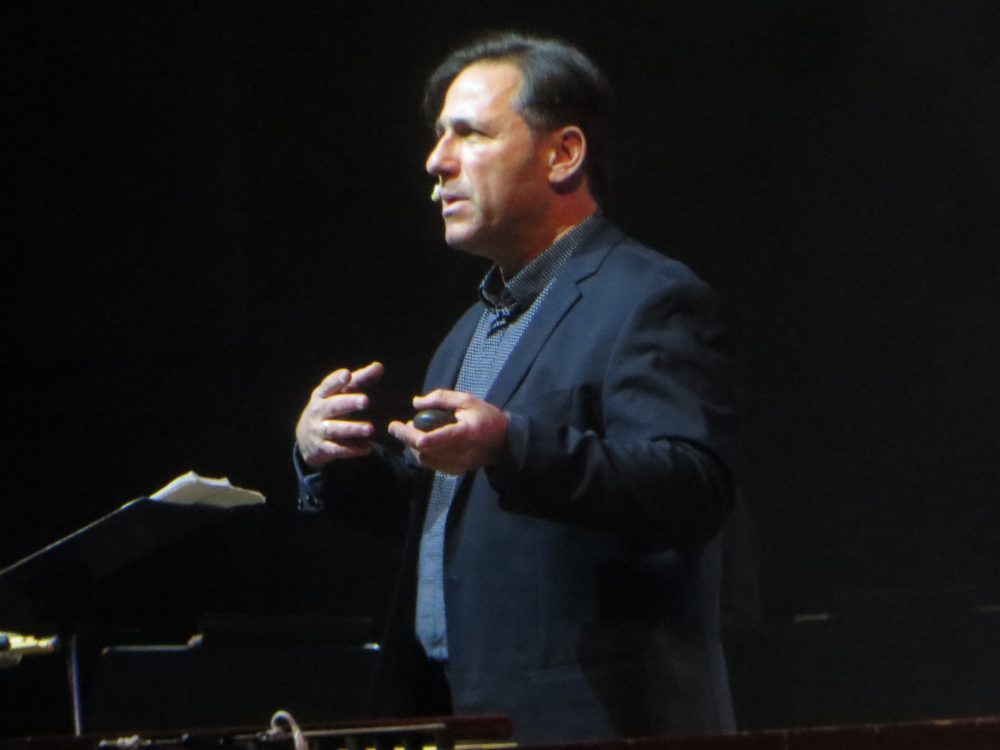 The Zimbalista Music Factory (Music Factory) carries out musical and educational activities for festivals, concerts, workshops and master classes. The association brings together prominent musicians and outstanding young musicians with an emphasis on coexistence and multiculturalism. The festival will open with a gala concert for the whole family, in honor of the 25th anniversary of the “Magnificat” Conservatory.
More information and reservations: https://bit.ly/3rTpFv9 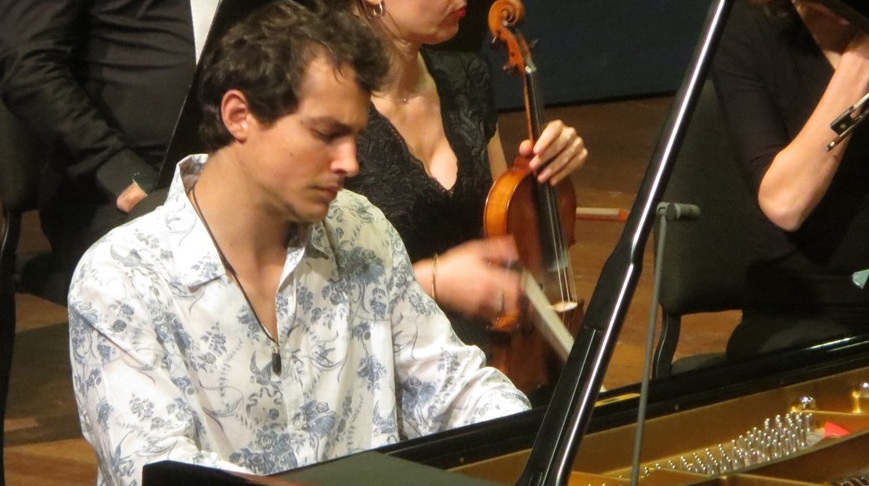 The festival program opens on May 15 with a concert for the whole family, in honor of the 25th anniversary of the Conservatory “Magnificat”, it promises to be a very dynamic and exciting meeting with a young orchestra of strings, piano and other instruments, who will play pieces by Bach, Vivaldi, Schubert, Dvořák and Taysir Elias. 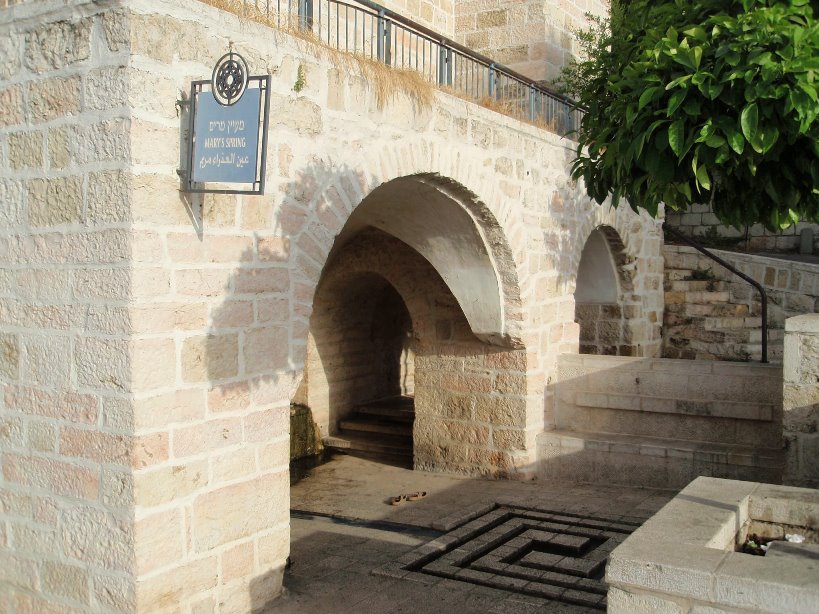 On 16.5, a unique meeting between three great virtuosos was held for the first time: Taysir Elias on lute, Guy Mintus on piano and Zimbalist on marimba and percussion. Together on stage they will perform classical pieces and original works by Bach, Mintus, Fairuz and others. 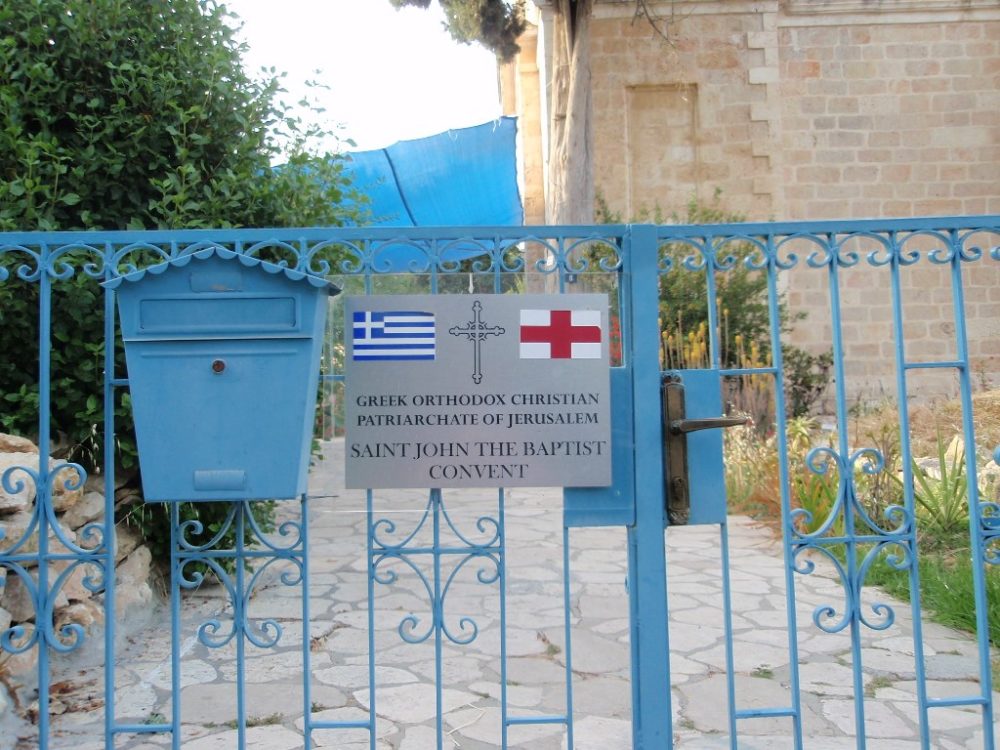 On the 17.5 the concert “Baroque Sounds” is presented with a program of masterpieces of baroque and monastic poetry by Bach, Vivaldi, Purcell and more. With the Ensemble “Music Factory” which is a vocal group and with soloists, and will be accompanied by the percussion of Chen Zimbalista.

The village of Ein Kerem, undoubtedly one of the most picturesque sites in Jerusalem, very attractive for tourism and according to statistics had been visited in normal times by about 15 million tourists annually. Ein Kerem appears in the Bible as “Beit Kerem”, and is the site of the vineyards from which the wine for the temple was produced. Of importance also for Muslims and Christians since it is thought that it is the village where John the Baptist was born, and where the Virgin Mary was found during her pregnancy with Elisheva, the mother of John the Baptist. Here there are seven convents dedicated to the visit of the Virgin and 7 picturesque and intimate synagogues. On 5/16 at 6:30 pm a walk is made that starts from the María “Maayan Miriam” slope with Alon Orion, head of the Ein Kerem committee.

In addition, during all days of the festival you can also visit the Old House in Ein Kerem and the boutique “Shoshanat Ein Kerem” that operates in that area and will be open to visitors. This is a visit to an authentic house with exciting archeology, exemplary architecture and spectacular views from the roofs of the house. You can sit in the gardens of the house for coffee, cookies and jams made by the boutique with around 100 flavors of jams and liqueurs. The home visit for a nominal fee.

It is also advisable to spend the night in this village to, in addition to music, take walks and visit other tourist attractions. With packages organized by Legend of Ein Kerem, a tourism and cultural company founded by Pnina Ein Mor in 1996, which organizes and offers private activities and events, which are suitable for any time of the year.
More data on the site www.ekl.co.il