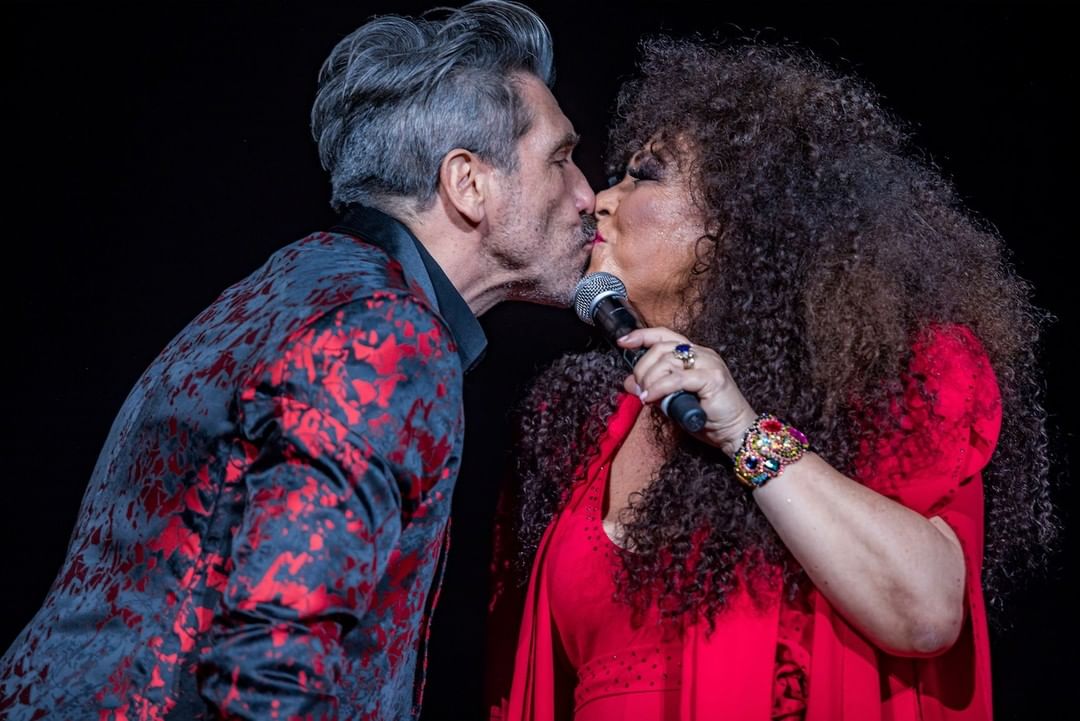 Half a year has passed since the unfortunate death of Diego Verdaguer, beloved Argentine interpreter who for around 50 years conquered the Mexican public with his songs and his romantic love story with Amanda Miguel. In the midst of pain his widow and youngest daughter resumed their artistic activities with Always love You and during their first concert they surprised with a hologram of the singer.

It was last Saturday, July 30, when Amanda Miguel and Ana Victoria began their tour mother and daughter in Las Vegas, Nevada. During their presentation for the first time they projected a hologram of Diego Verdaguer that they made with the help of a technical team and Omar Chaparro, who characterized himself as your dear friend to bring it to life once again and thus participate in a posthumous family gathering on stage.

After the good impression that the attendees got, Ana Victoria granted an interview for the program First hand where she talked about how complicated it was for both her and her mother to integrate a hologram of the Argentine because every time they saw him in rehearsals they burst into tears.

“Thanks to today’s technology we were somehow able to recreate a presence, because I like to call it more like that, it’s like a spiritual presence, a presence of dad’s soul with us with precious projections that form a hologram, “he said.

It has taken us thousands of rehearsals not to break into tears because the truth is that it is very strong to be watching a screen, a projection and not seeing him, but it strengthens me to know that he would be doing the same thing in our place, he would be happy.

Regarding the special participation of Omar Chaparro, the interpreter of I don’t cry for crying He thanked the effort he made to play his father and highlighted his professionalism. He also explained that his characterization was necessary because it was the most viable way to make the hologram, because in this way she could have greater vividness. 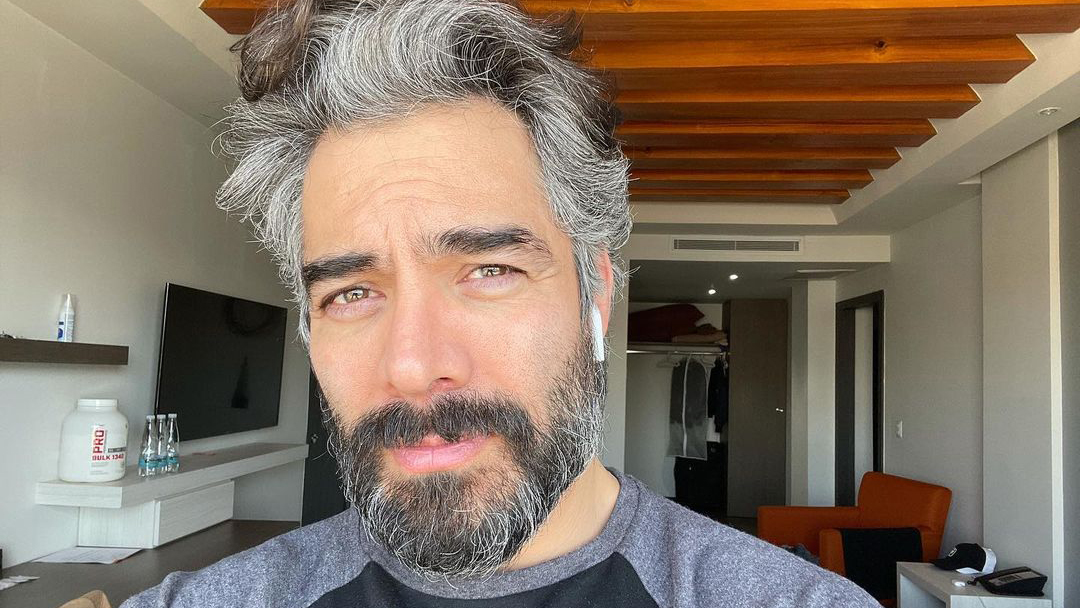 “Having an actor who looks as similar as possible because it’s the only way […] that there is a physical presence so that it can be manipulated, then the most important holograms have been made that way”, he commented.

He accompanied us in this painful process because you can imagine what it was like to record that, to direct him, to help him make the movements look a little alike, for Omar himself it was very strong. We did it more than for him to look like dad, for people to feel his energy and spirituality.

Ana Victoria reiterated that this project was made with a lot of love, affection and respect for her father, because both she and Amanda Miguel wanted the public to feel their presence on stage again. 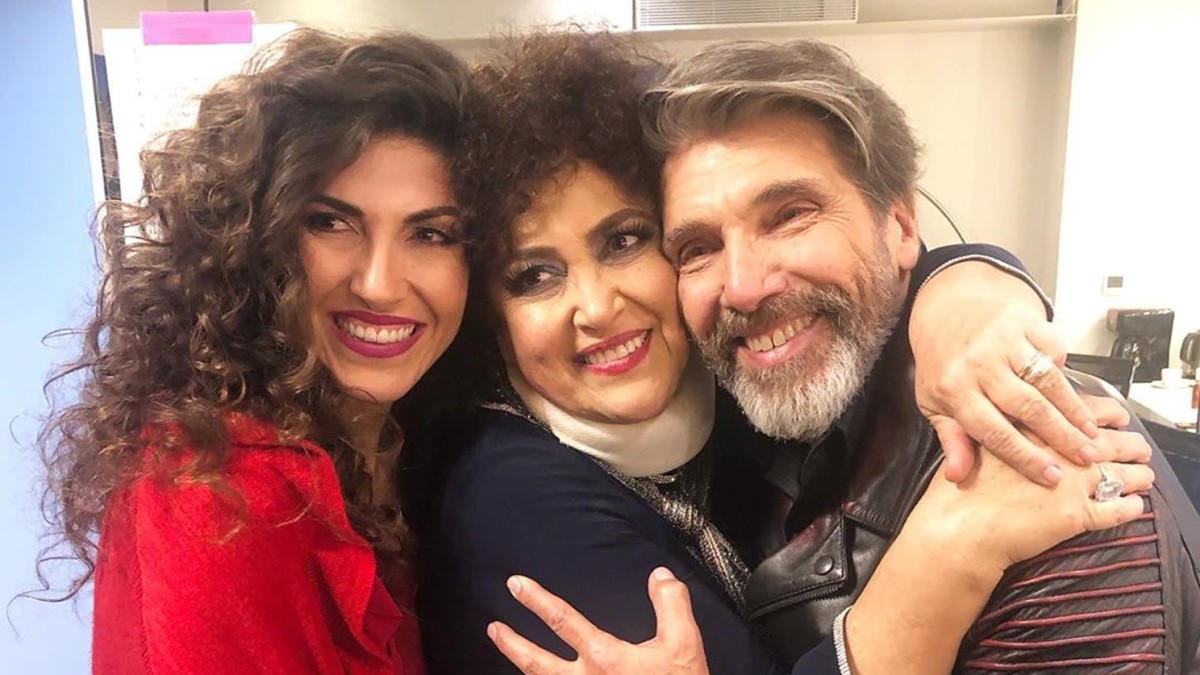 Finally, he confessed that the first presentation he offered with his mother was very moving because: “Everything reminds us of him invariablybut to be working on stage, in dressing rooms, the musicians, his songs, that’s all, it’s very strong but at the same time it’s a beautiful way of honoring his memory, of loving him and thanking him more every day for all that he was and will continue to be. ”.

Regarding how his relationship with his father was, he commented: “I feel very lucky because I always had the ability to value who my father wasto enjoy it, to love it, to forge an incredible relationship together and today that I do not have it I feel that I did not waste time, I feel that we live incredible moments and one day we will meet again, meanwhile we remain connected in a spiritual way.

Aislinn Derbez spoke about complaints against Coco Levy: “I’m glad her voice has been raised”
Daniel Bisogno compared himself to Danna Paola after saying that he also suffered “body shaming”
Laura Bozzo and Luis Caballero “Potro”, from Acapulco Shore, kissed again; that’s how the moment happened