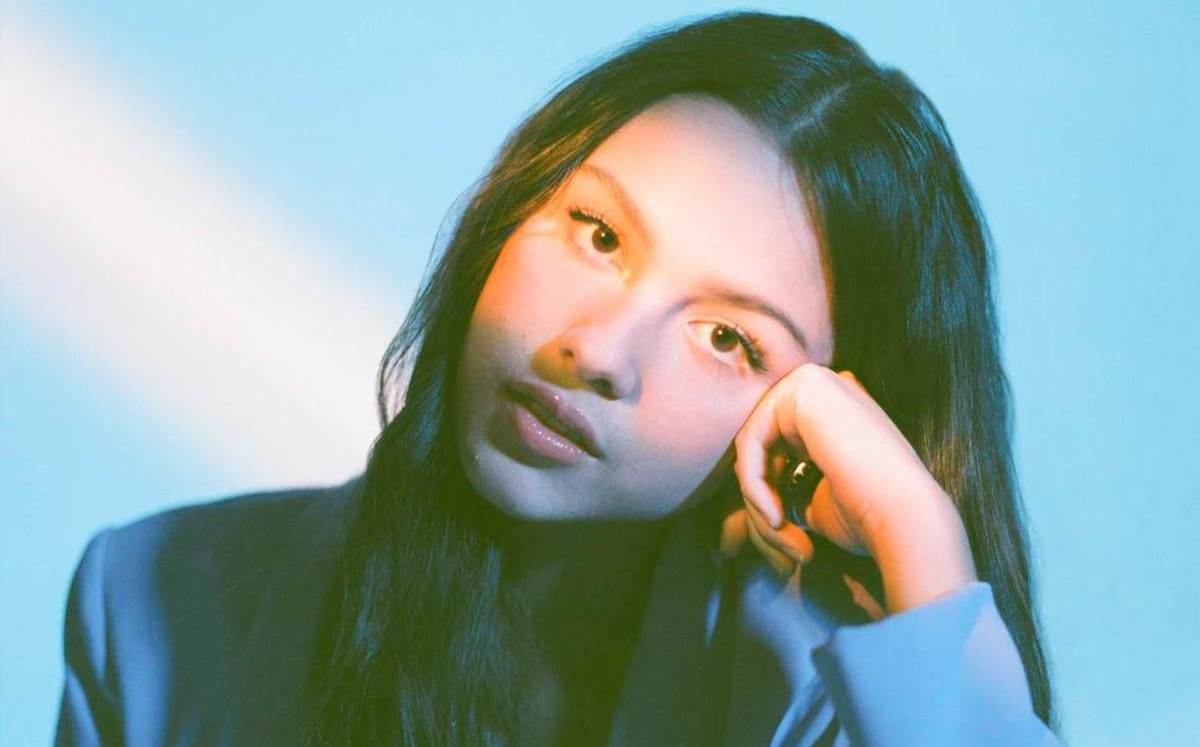 
With only 18 years and three songs, Olivia rodrigo has surprised with the good step that his career has taken, because on January 8, 2021 with the arrival of “Drivers License” broke several records, for example the song reached the first position of the charts and it held that spot for eight consecutive weeks, becoming the first song in 2021 to reach 1 billion views.

Story that the composer also seeks to repeat now with the premiere of her long-awaited debut album “Sour” via Geffen Records.

In the musical production, of which he now presents the theme and video “Enough for you”, the singer displays her incredible talent for expressing herself and illustrating complex emotions in high-impact pop songs.

The album, co-written in its entirety by Rodrigo, is composed of themes that focus on the narration of the artist and her original voice.

For Rodrigo, one of the greatest joys in life comes from deliberately taking advantage of the deepest pains of the heart. “There is nothing like sitting at the piano in my room and writing a very sad song. It really is my favorite thing in the world; it’s so inspiring to see my music touch people and perhaps it helps them feel less alone, “said the singer, through a statement.

“I am also fascinated by the idea of ​​a relationship going bad, how a person you loved so much and told all your secrets can become the person you can’t standRodrigo says about the title of his album.

“For me, the point of all music is to take these complicated feelings and bring them out in a way that makes people feel seen.”

The songs that make up SOUR: