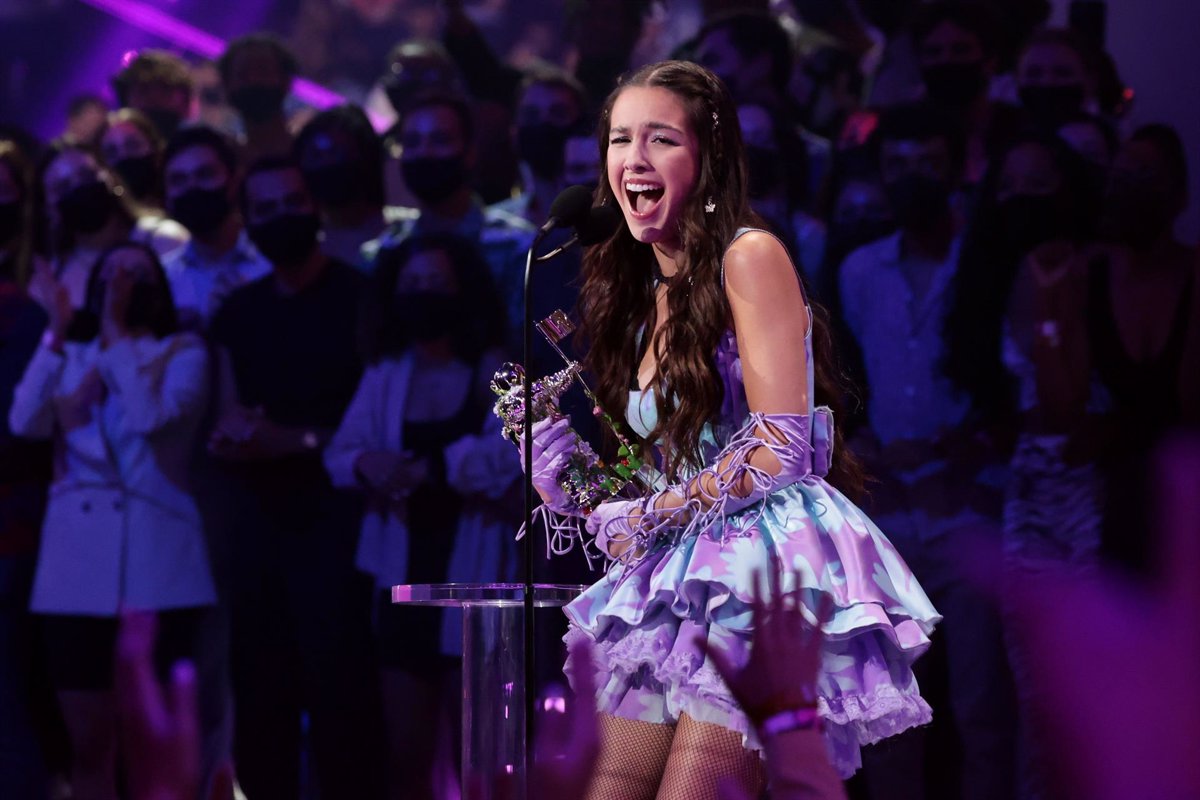 Olivia rodrigo was the great winner of the MTV Video Music Awards. The American artist took three awards at the gala that was held in New York in the framework of the celebrations for the 40 years of the musical chain. A ceremony in which artists such as Billie Eilish, Justin Bieber or the koreans BTS, with two prizes each.

Rodrigo, who performed at the gala with The Kid Laroi, won the awards for best new artist, best song of the year and best ‘push’ performance of the year, both for his song ‘Drivers License’. And although the star of the Disney series ‘High School Musical: The Musical’ and ‘Bizaardvark’ was the most awarded, the most important award of the night went to Lil Nas X that won the award to the best video clip of the year by ‘Montero (Call Me By Your Name)’. The artist also won the best direction with Tanu Muino and his video was also awarded for the best visual effects.

At the ceremony held at the Barclays Center in Brooklyn, Justin Bieber was recognized as the best artist of the year and also won the award for the best pop video of the year for the song ‘Peaches’. Also, Koreans BTS were awarded as best group and best K-Pop video for ‘Butter’ in the ceremony hosted by Doja Cat, which won the award for the best collaboration for its song together with UPS.

The MTV VMAS 2021 also recognized Foo Fighters, who were awarded the Global Icon award, John Mayer, which won the award for best rock video for ‘Last Train Home’ or Silk Sonic, best R&B video for ‘Leave the Door Open’. In the Latin category they were imposed Rosalía and Billie Eilish with the video for ‘You are going to forget it’, a song that was part of the soundtrack of the Euphoria series. What’s more, Eilish won a second prize for the best video for charitable causes for ‘Your Power’, an anti-bullying song whose clip was directed by the artist herself.