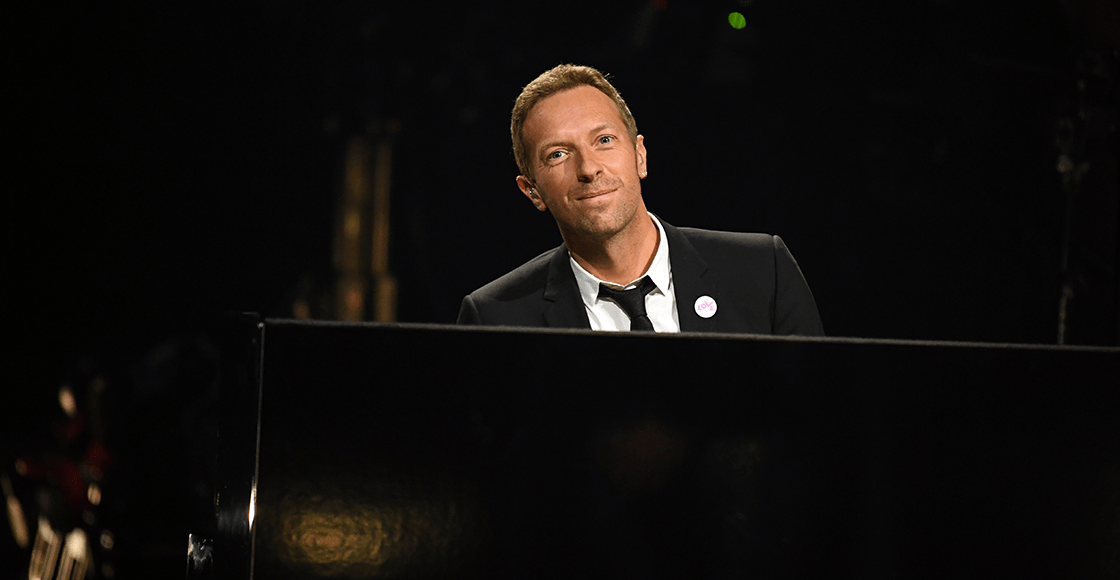 Despite the fact that we are in the final stretch of 2021, it seems that we will end it with shocking news. We know that this year, many of us consider it as the one marked by comebacks within the music industry. A lot of bands and artists came back after a lot of time in silence; However, some caused more emotion than others and without a doubt, in that first category it has to be Coldplay.

After almost two years since the premiere of Everyday Life, Chris Martin, Will Champion, Guy Berryman and Jonny Buckland surprised by releasing their ninth record material, Music of the Spheres (HERE we leave you the review of this album). At the moment, the British group is waiting to officially return to the stage and present their new album on a huge tour but apparently, They have already defined their future and the fans won’t like it.

It turns out that the Coldplay frontman and singer recently appeared on presenter Jo Whiley’s show for BBC Radio 2. During this talk and the first previews they showed – because the episode will air in full on December 24 – there was a Martin’s statement that caught everyone’s attention because, claimed the band would stop releasing new music in 2025… Yes, as they read it, but we go in parts.

In accordance with Stereogum, Whiley shared a quote where Chris Martin said that out of the blue we would no longer listen to the songs of the group fresh from the oven in four years; but nevertheless, made it clear that it would not be the end for them, since they would dedicate themselves to giving concerts. “Well, I know I can tell you: Our last album proper will be out in 2025 and after that I think we’ll just tour”, declared the vocalist. 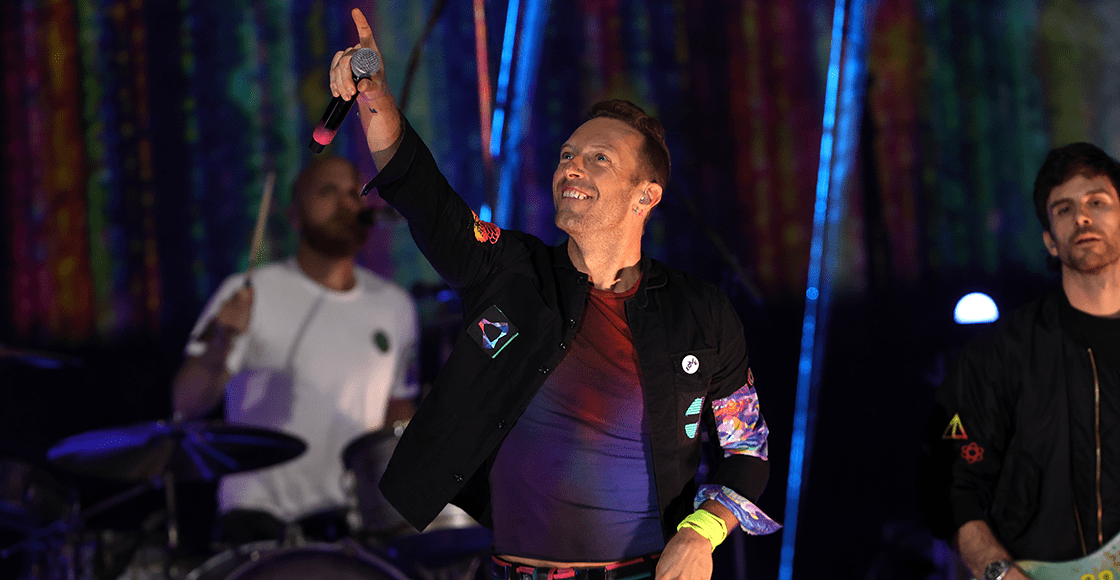 Despite the fact that this news left their fans and the industry in general with their mouths open, Martin gave his audience some hope by mentioning the following: “We may do some collaborative things, but the Coldplay catalog, so to speak, ends then”. Although yes, everything that the frontman says must be taken with a grain of salt, because on other occasions he has declared similar things and they continued to release music.

In particular, Jo Whiley calmed everyone by remembering that Chris Martin’s words cannot always be taken seriously, but why do they say it? Well then during the promotion of A Head Full of Dreams, hinted that this could be his last record material And as we have already seen, since then they have released two more albums and judging by all this, it seems quite doubtful that they will definitely stop within four years.

Last but not least, it must be remembered that in 2025, Coldplay celebrates the 25th anniversary of their debut And perhaps for that occasion, Martin and company are considering the idea of ​​leaving the studio to dedicate themselves completely to playing around the world. It will be necessary to see what will happen with all this but without a doubt, this news saddens all of us who have followed the band during this time, I hope I am only joking.