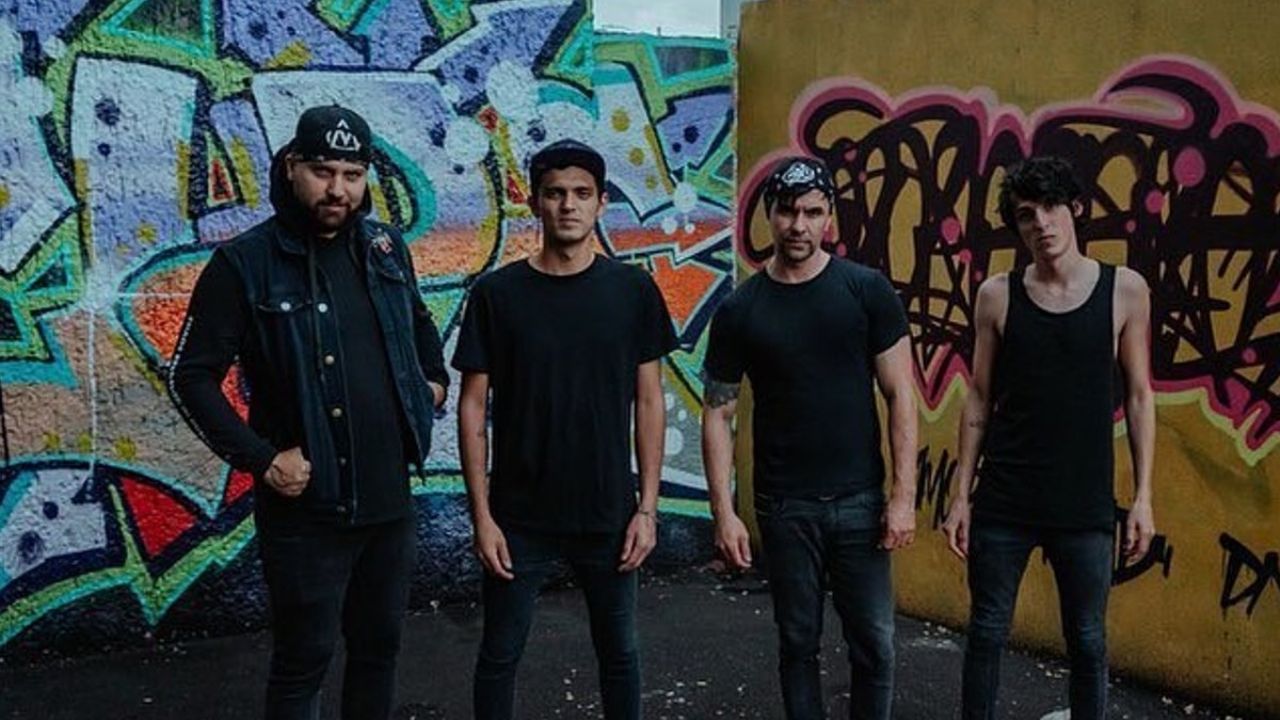 Charlie Félix, Lorenzo Prats, Carlos Méndez, Andrés Prats returns with his musical band, Pressive, and like all good comebacks, they did it with a powerful theme titled “Not this time”. The single has a great meaning for the band because it represents a new one where they revisit that sound that characterized them in their first albums.

The group’s history began 16 years ago in Guadalajara and, in that time, they have released five record productions. Each of his albums stand out for having a genuine and addictive sound, for the appearance of synthesizers and aggressive guitar riffs fused with a lot of melody, as well as strong lyrics.

These characteristics have led them to be one of the bands with the greatest metal projection in Mexico, so much so that they have performed at Vive Latino, Hell and Heaven, Montebello Rock Fest, Whiskey a Go GO and Force Fest. They are also well known in the United States where they have toured New York, Washington DC, and Los Angeles.

Pressive is back with the single “Esta vez no”

In a press release, Pressive said his song “Not this time”It was a powerful melody because it talks about not being marked or defeated by the actions or attitudes of people. Being a raw and strong single, it has powerful riffs that we were already familiar with in their past works.

The song comes a year after the release of “Historias”, his song performed with Marcelo ‘Corvex’, who is also known for his role as lead singer and leader of the band Carajo. And also from their song “Necessity Breathe”, an important single for the band because it represented their first song in Spanish in their entire career.

Since November 19 “Not this time”Is available on all digital platforms under BLEGH! LABEL.

‘Not this time’: Pressive enters a new era with a powerful single