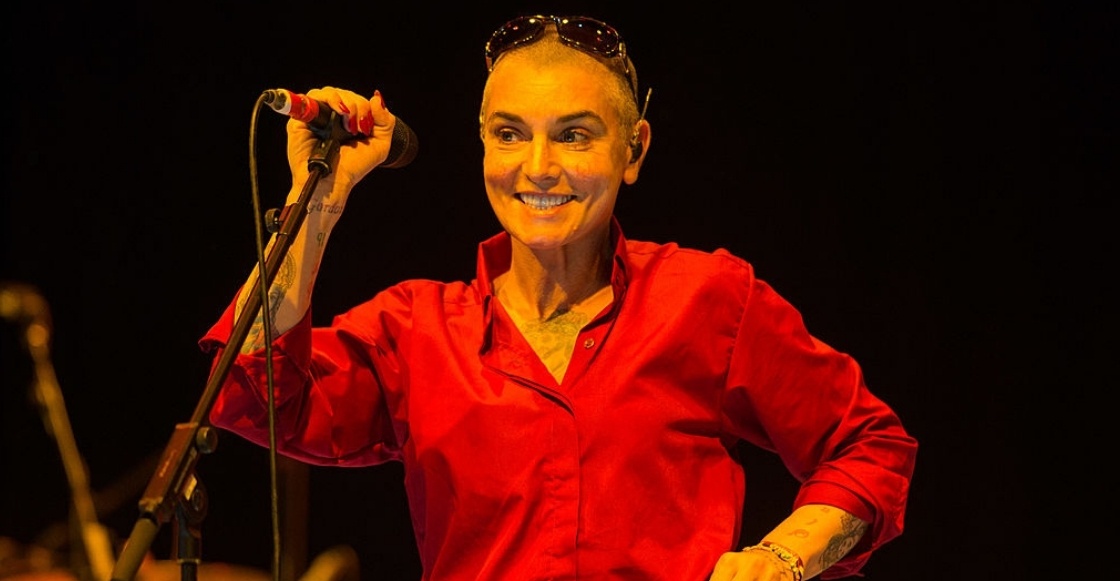 Sinéad O ‘Connor is undoubtedly one of the most iconic singers of the 90s. As controversial as she is talented, the Irishwoman gave the world several hits like “Nothing Compares 2 U” and her peculiar style made her one of the most popular artists at the time. However, not everything is forever and she knows it well.

In recent days, the singer announced that she would definitely say goodbye to the music industry. Through her social networks, the composer also pointed out that only her latest album will be released next year, but after that he will no longer tour and record again. 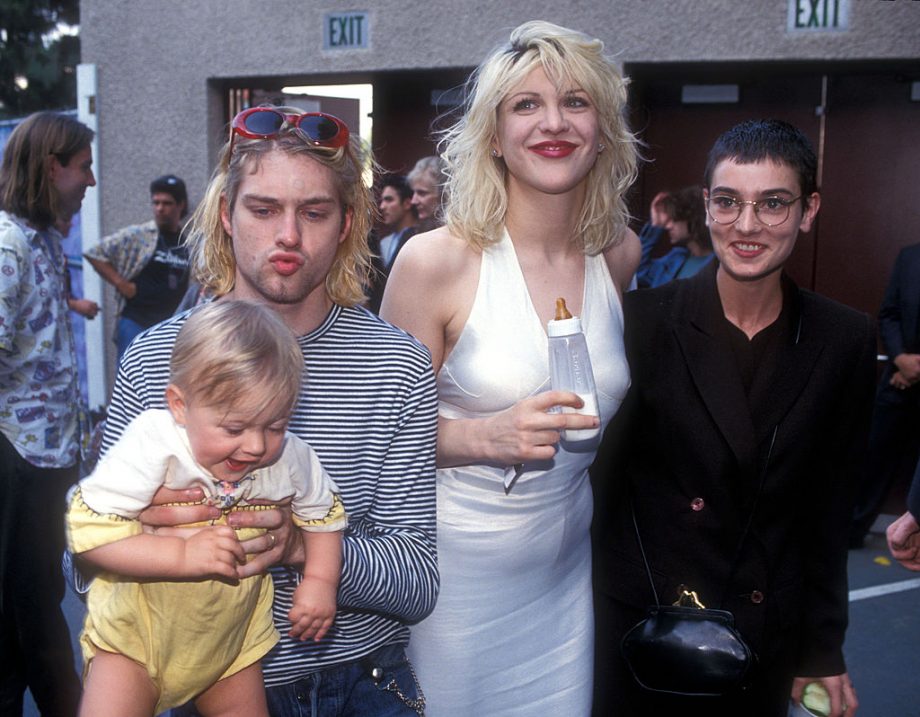 Sinéad O’Connor released his latest record material (I’m Not Bossy, I’m The Boss) seven years ago and although she was missing from the music scene for a long time, she is ready to return with everything and a new album entitled No Veterans Dies Alone (NVDA). This production will see the light in 2022 but, as we mentioned, it would supposedly be the last one she works on.

In recent days, the singer revealed on her alternate Twitter account that she intended to retire from the music industry after releasing the aforementioned record label. “This is to announce my retirement from touring work in the recording industry. I’ve gotten old and I’m tired …The Dublin native commented.

This is to announce my retirement from touring and from working in the record business. I’ve gotten older and I’m tired. So it’s time for me to hang up my nipple tassels, having truly given my all. NVDA in 2022 will be my last release. And there’ll be no more touring or promo.

“I didn’t want to wait for men’s permission to know when I could announce it”he said in another tweet. In addition, the singer-songwriter also explained that there will be no promotional tour what will be his last album and that unfortunately all dates rescheduled for next year are canceled.

“This is not sad news. It is something astonishingly beautiful. A wise warrior knows when to retreat “, finished in a last tweet. 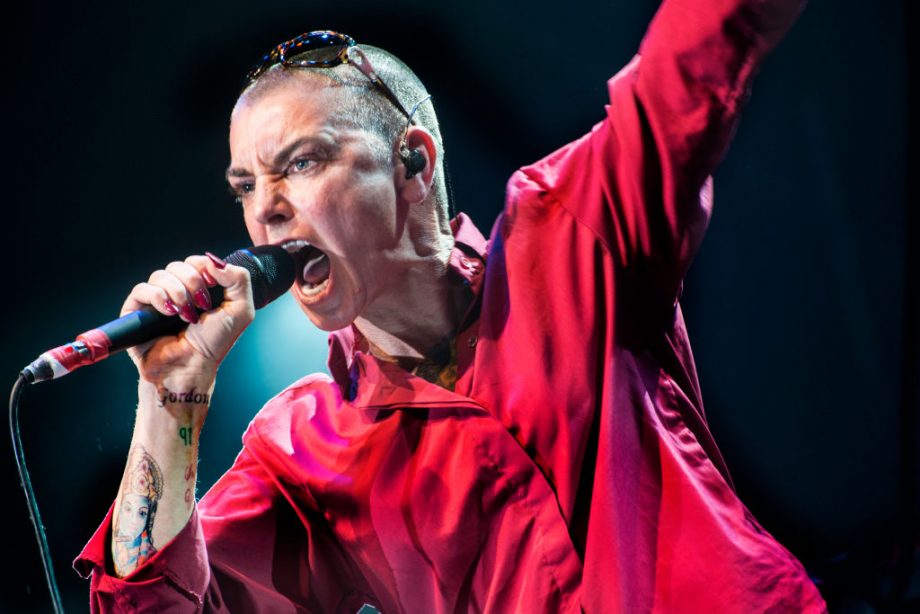 That always does not withdraw

After the news of his goodbye echoed everywhere, Sinéad O’Connor has already come out to say that she will not always retire from music. Through the same alternate account where she declared that she would no longer continue, the singer mentioned that her initial announcement was a “hasty reaction” to some provocative interviews with the UK and Canadian media, which she referred to as “pigs with lipstick. ”.

He also confirmed that He will continue to perform in all the concerts that he has confirmed in 2022, and apologized to fans and people in the industry “for the scare.” 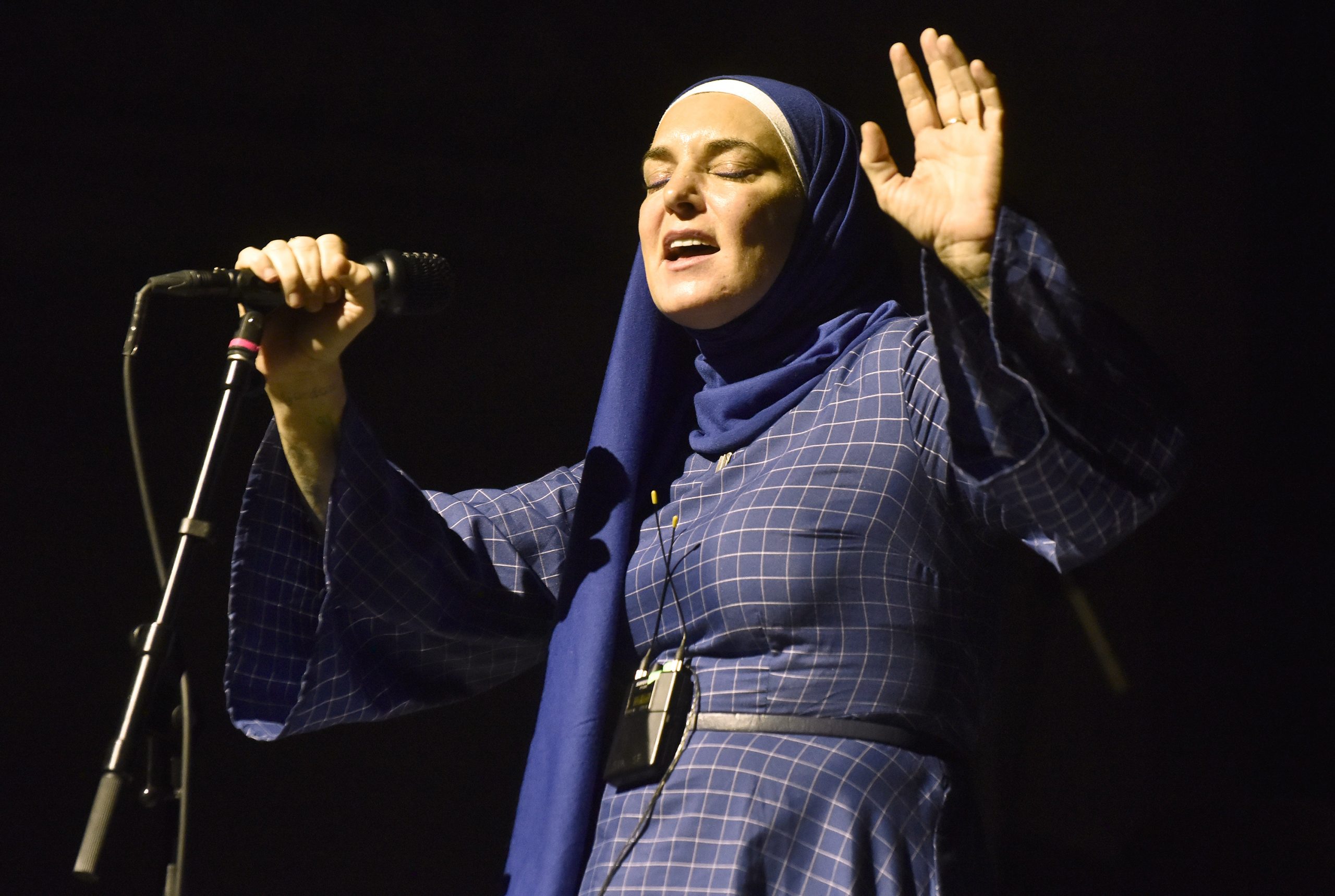 “All interviewers were asked to please be sensitive and not ask about child abuse or delve into the painful mental health bullshit that would be traumatizing for me to have to think. Every time I’m going to sell a record for 30 years, they tell me ‘aren’t you crazy? Aren’t you an asshole? Aren’t you an invalid? ‘”, mentioned Sinéad O’Connor, who thanked all her fans and close people for their support.

“I said I was retiring. As I have said many times in rash reactions when I was young, I became the target of abuse by the media, claiming that I am legally vulnerable. I love my work. Make music, that is. I don’t like the consequences of being a talented (and outspoken) woman for having to jump over walls of prejudice every day to earn a living. With the amazing love and support that I have received in recent days and that I will continue to receive, I feel safe in retracting my express wish to retire, ”concluded the singer.

Good news. Fuck retiring. I retract. Am not retiring. I was temporarily allowing pigs in lipstick to fuck my head up… here’s my statement… .. in the form of these three photos. It’s ‘colorful’ but that’s me 🙂 #LetOConnorBeOConnor pic.twitter.com/wKoEKFANPk

The singer and her figure in the music industry

As we mentioned, Sinéad O ‘Connor has been a music icon since the late 80s and it was in the 90s when her career exploded exponentially. His first two albums, The Lion and the Cobra (1987) and I Do Not Want What I Haven’t Got (1990) are considered the best materials of his discography and of the latter, the song “Nothing Compares 2 U” stood out, which became an anthem.

However, he has also been a very controversial figure. Perhaps the most memorable episode of his career was the one in which, during his presentation at Saturday night Live In 1992, he snapped a photo of the Pope Juan Pablo II, this as a protest against the Catholic Church for the cases of sexual abuse of several of its representatives.

With all that, Sinéad’s farewell would permeate the followers of red bone. But luckily, those who have enjoyed his music for more than 30 years can rest assured, because still has many songs to share with us.