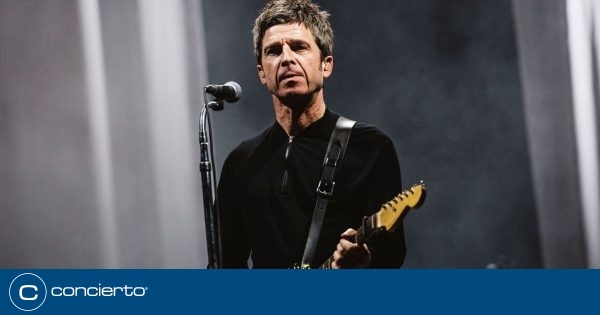 This Saturday the guitarist, singer and composer turns 54 Noel gallagher, leader of the English band Oasis.

After the breakdown of the Britpop legends in 2009, the musician formed Noel Gallagher’s High Flying Birds, a group that this June 11 will launch an anthology summarizing its first decade of activity.

With this project, Noel came to Chile in October 2017, to open the presentation of U2 at the National Stadium.

The following year, he returned to play in Concepción and Santiago.

Known for the controversy it has generated in the world of music, Noel Gallagher 54 years. The Briton was born on May 29, 1967 and has stood out for being one of the pioneers of Britpop of the 90s.

The musician is a fan of the soccer team, Manchester City. He has also stood out for being at odds with his brother Liam in recent years, despite the fact that it was with whom he achieved his greatest successes during the stage of Oasis.

The legendary group disbanded in 2009 after a series of misunderstandings with the other Gallagher, and the two undertook separate projects; one with Beady eye and another with Noel Gallagher’s High Flying Birds.

In Noel’s case, he has not managed to achieve the success he achieved with Oasis and songs like Wonderwall, Champagne Supernova or Don’t Look Back In Anger. 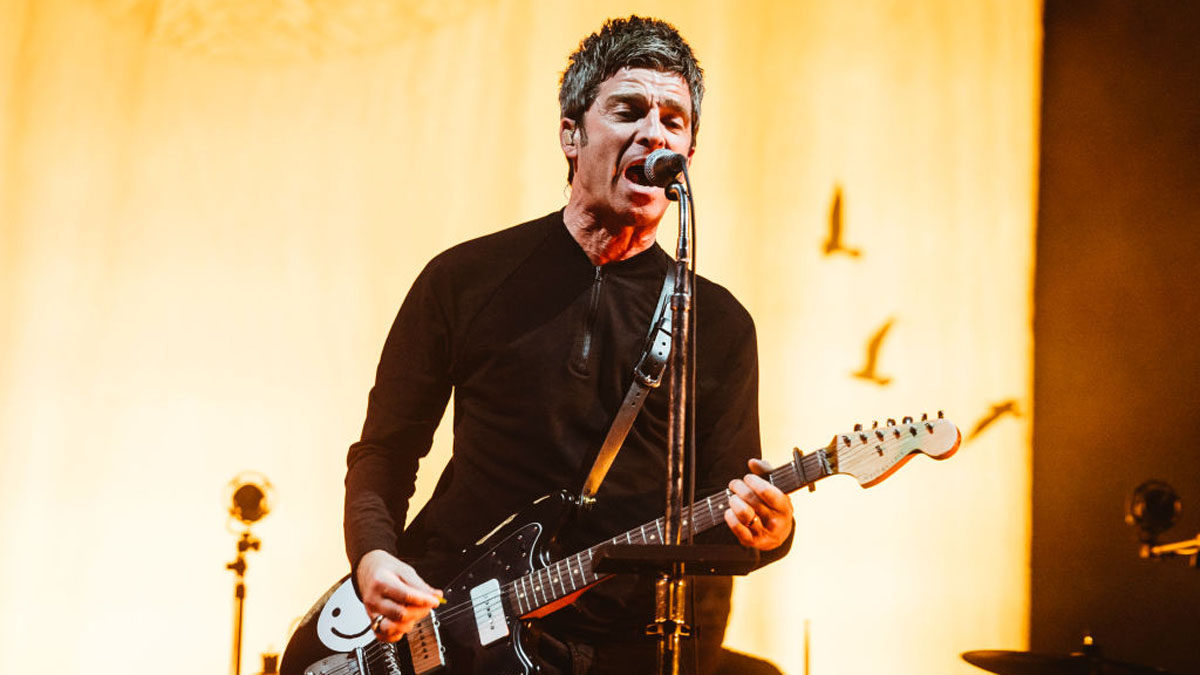 Noel gallagher has ranted against musicians like Damon Albarn from the band Blur, although later rectified. He has also had problems with Coldplay, Minogue Kylie, Robbie williams, Phil Collins, Elton John or members of the Beatles or The Rolling Stones.

Noel gallagher He had problems with illegal substances, which, according to his own words, he used to have fun and create music, although for a few years he has left them completely.

For many, he is a genius in the midst of a chaos of controversy, whose musical brilliance highlights the scandals.