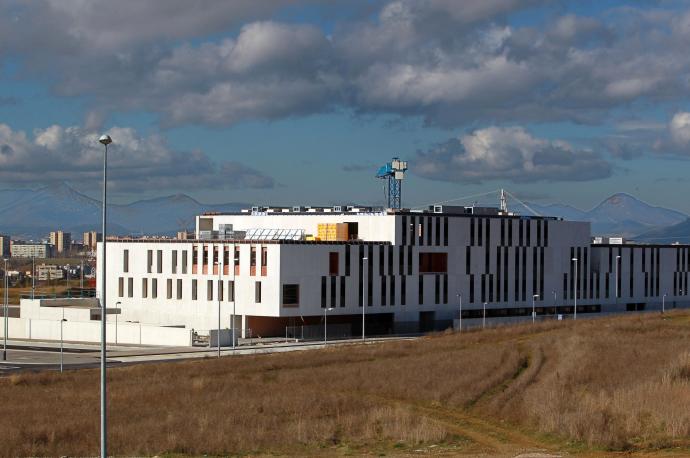 The spokesperson for Izquierda-Ezkerra in the Parliament of Navarra, Marisa de Simón, expressed this Monday her “absolute disappointment” at the report by the Regional Government of disagreement with IE’s proposed law on financing differentiated education centers so that “Those concerts are immediately suppressed if these centers do not respond to what the law says.”

In statements to the media, De Simón has “reproached” the Government of Navarra for its positioning, while waiting for what may happen with his initiative in the parliamentary process. “We will see the position of the rest of the groups in taking the proposal into consideration, which if approved would mean that these centers to receive their subsidy should have their mixed classrooms,” said De Simón.

The parliamentarian criticized “the failure to comply with the programmatic agreement” regarding the centers with differentiated education, which “makes it very clear the refusal to finance the centers that separate boys and girls in classrooms with public funds.” In his opinion, “with this decision, the Government yields to the interests of Opus Dei.”

GEROA BAI ASKS FOR EXPLANATIONS Geroa Bai also showed his discrepancy with the government’s position on this issue. Yesterday, the spokesperson for this coalition, María Solana, has asked the Regional Government Minister of Education to explain “the legal arguments that support the Government’s disagreement with the proposed law registered by IE regarding the withdrawal of the agreement to the centers that they segregate by sex “.

Solana considers that the Executive’s report is “scarce” in terms of “exposing the arguments that motivate the disagreement and we want to hear why it is not convenient to withdraw funding for these centers and what the legal arguments are.”