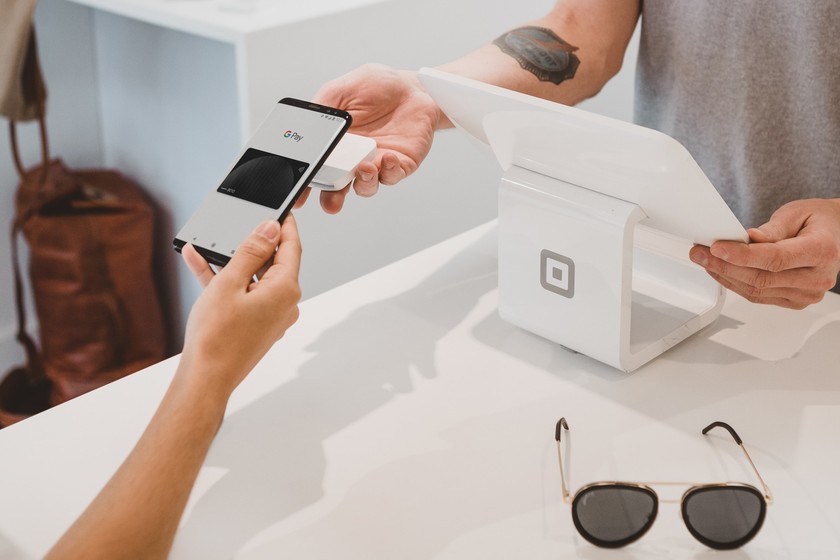 The NFC It is a technology that has been with us for several years. Despite this, the uses of it are multiple that to this day may be unknown, since it seems that they only talk about mobile payments when we refer to this little chip that many of today’s phones carry.

We are going to tell you what are the uses that the NFC on our mobile, so that you know the potential of NFC that can be used for various options that you may not have present yet.

Although the use of NFC in Android to transfer files is not very widespread, it is possible to carry out this type of transfer with compatible devices. Currently, there are some cameras and laptops that have NFC included, so we can share the files directly from the mobile phone. This saves us having to be connecting by cable or using Bluetooth.

Technically the transfer is done by Bluetooth or WiFi Direct, but the NFC removes the pairing to do everything faster and easier for the user.

Use the mobile key for the car

Using your smartphone as a car key It is not a standard, but the technology already exists and it is more than likely that the future will become more and more common. The NFC can be integrated into a vehicle so that, when it comes into contact with our phone, the vehicle can be opened as if it were a typical key.

Apple, Audi, BMW, General Motors, Hyundai, LG Electronics, Panasonic, Samsung, Volkswagen, Alps Electric, Continental Automotive, DENSO and Qualcomm are some of the main players working on this technology, proof of the possible impact it can have on our lives looking ahead.

To identify you at the cashier

You may not know but you do not need to use the card to identify yourself at the cashier. It is enough to have the mobile phone unlocked for it to read our NFC chip (in the case of having the mobile configured for this) and the ATM recognizes our card.

Personally, this is an option that I always use, since avoid having to remove cards from your wallet. You take out your mobile, put it on top of the ATM’s wireless reader and voila, you can now operate as normal.

And continuing with the banking issue, it was mandatory to talk about mobile payments. The main advantage here is that we can carry several cards stored on the mobile, so we do not have to go looking in the portfolio for the one we want to use depending on the circumstance.

Applications such as Google Pay or Samsung Pay allow us to save and configure several cards, so we can choose from the phone itself which one we want to use. It is a fairly fast way to pay, as long as the POS has the option for wireless payments, something that is very widespread today.

Currently it is not a very widespread practice, but the NFC of our mobile can serve as a personal identifier. For example, at the Mobile World Congress itself, the NFC Badge, accreditations through NFC that allowed access to the venue through this identifier. This method is applicable to workplaces, festivals, travel passes and so on..

While Bluetooth is still the king when it comes to connecting to devices, NFC is not far behind in connection speed and stability. Using this technology we can connect the mobile to headphones and speakers quite quickly, without having to go through the Bluetooth connection process which, depending on the device, can be somewhat tedious.

NFC tags have been around for years and allow automate actions for when our phone detects them. For example, we can automate the connection to the WiFi when we enter the house, activate music playback, configure alerts and more.

Sharing WiFi when friends or family come home can be a hassle. Using an NFC tag and an application such as Trigger To configure its functions, we can make the NFC tag be an activator of said key. In this way, we can easily share our network data.

Linked to the automation of tasks, it is good to dedicate a few words to how the NFC can be put at the free service of citizens. For example, in the city of Granada, a combined system of QR and NFC codes was implemented in the Alhambra. Bringing the mobile closer to a surface we can access different guides, a quite comfortable way to have it at hand through the smartphone.