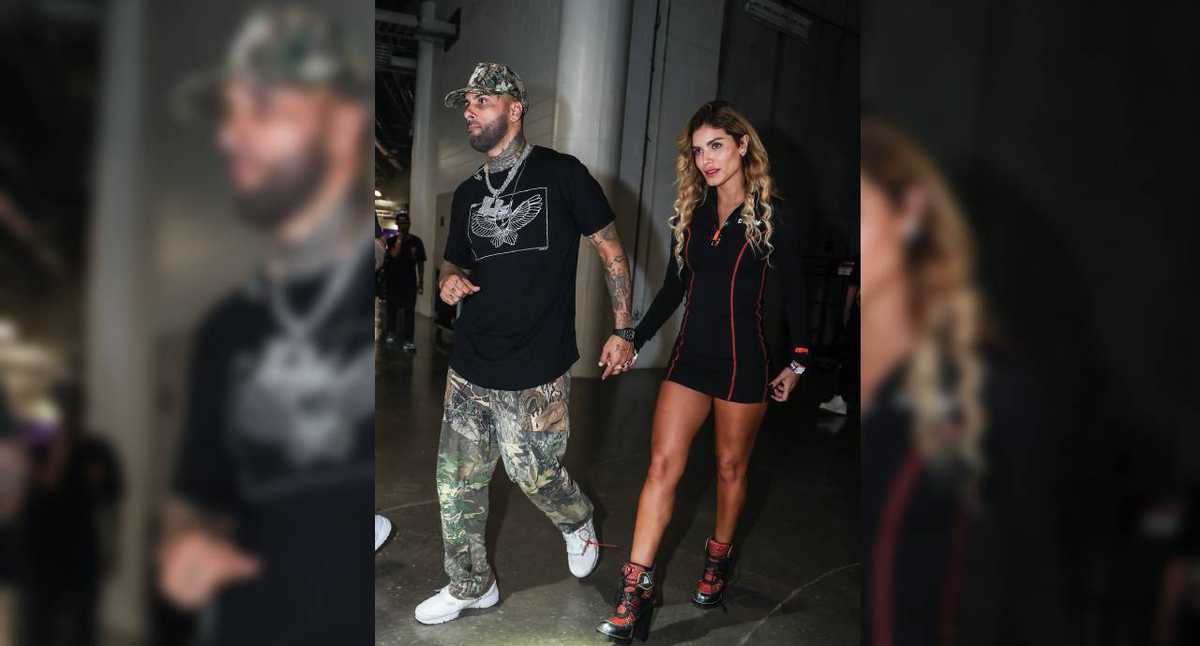 The renowned reggaeton singer and urban music singer Nicky Jam presented his most recent sentimental partner in October of last year, the Venezuelan model Genesis Aleska; however, it is currently rumored that the artist would have ended this relationship.

In this sense, the Channel 1 program I know everything assured that the singer ended his love relationship with Aleska and argues that since Nicky’s birthday celebration, in March in Aspen, Colorado, They are not seen together on social networks or at public or massive events.

The singer no longer uploads content with the model and is seen only on his social networks, so breakage is assumed. But this is not entirely true, since as shown by the Instagram account of the aforementioned program, Nicky Jam would currently be dating fellow Colombian model Grecia Viloria.

This conclusion is reached after seeing the artist and the Colombian in one of their concerts in which, according to witnesses, they had demonstrations of affection behind the stage.

At the moment, the Venezuelan model deactivated her personal Instagram account a few days ago when the rumor about her separation began. For her part, all this information has not been confirmed by the urban music singer.

The artist published a simple video in which he wrote “Merry Christmas” and in it the Venezuelan model is seen approaching the expensive vehicle. The car is a pink Huracán, whose price can be between 230,000 and 260,000 dollars, that is, between 918 and more than 1,000 million Colombian pesos.

The Puerto Rican has had a successful musical career, so much so that he bought an impressive apartment. After putting his home on Palm Island up for sale, for which he was asking a little less than $3.3 million, he finally settled on this section of Miami that has views of Biscayne Bay and downtown.

The apartment, located more than 1,000 meters high, cost the singer double his first investment with a value close to 6 million dollars, since it is one of the most valued and photographed buildings in Miami, designed by the British-Iraqi architect Zaha Hadid, according to the American newspaper ‘New Herald’.

According to this publication, the singer’s apartment has four bedrooms, five bathrooms and a room reserved only for staff. In addition, it has built-in wardrobes of Italian design, state-of-the-art home automation and specially designed lighting by Uli Petzold, called the starlight designer.

In addition, the condominium has an aquatic center with an indoor pool, a lounge on the terrace for events, a private helipad on the roof and security personality and valet parking 24 hours.

The residence is what is known as a luxury mansion in the air, because, thanks to its design, it connects the interior with the exterior in the enormous terraces that it has.