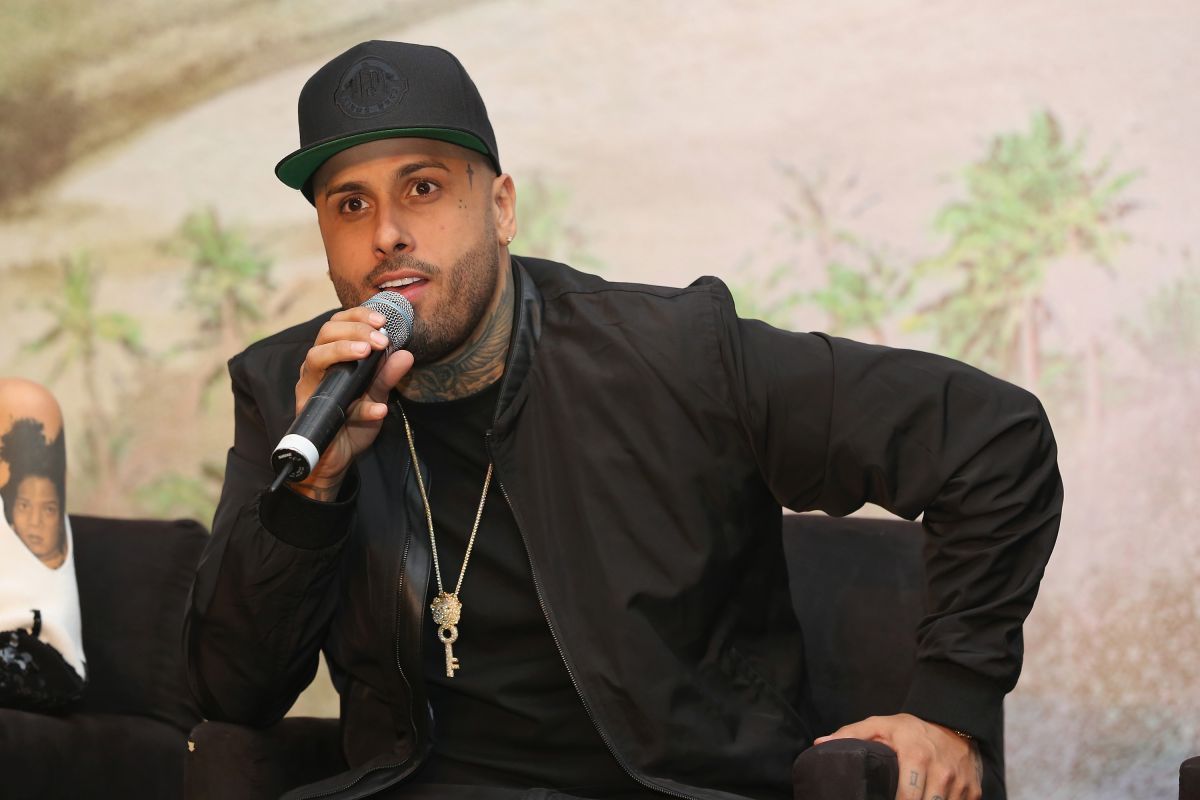 For a long time one of the most relevant figures of the reggaeton, Nicky Jam, is news for everything he does or does not do, as in the case of the breakdown of commitment with his ex-girlfriend Cydney Moreau. His fans not only love and admire him but are also aware of the singer’s every step. On this occasion, the interpreter of “Te boté” published a photography on his Instagram account where it seems with one of its many luxury cars, but what attracted attention was not “the machine” in question but supposed extreme thinnessas they said his fans.

The truth is that Nicky has never been a “chubby” man, plus he loves to play basketball, but lately he has been seen thinner than usual, but never as much as in his last post on his account Instagram. In it he was wearing shorts and a wide flannel, even so the reggaeton looks with some and not few pounds less.

“Why so skinny?, “What happened to him, is he not eating?” “Beautiful, but it looks like a bone”, “It shows on his face”, “Besides being thin, he looks sad”, “With or without dough, beautiful”, “He needs me to cook for him and I put him on as before”, “Nicky: Is everything okay at home?”, Were part of the comments that alluded to to the weight of the singer.

But Nicky has not answered any, nor has he clarified whether indeed I would have lost pounds for not being aware of that or for having started a new diet, added to exercises. Of sadness we do not believe it is, just when he clarified that yes he was done with his fiancee. He assured that at that time it had been a mutually agreed decision, that an important cultural difference separated them and that they had remained as friends, wishing each one the best.

Her, Cydney morau, has continued with her modeling career. He continues to live in the city of Miami, no longer in the reggaeton mansion obviously, but he has not lost the habit of delighting his followers with sensual photos and especially bikinazos.

Almost two months ago Nicky Jam had his birthday and celebrated it with a tremendous party at his home in Florida and it was attended by important personalities such as Marc Anthony and the Venezuelan influencer Marko, who played a little joke on the singer by giving him as a gift a box of a Rolex watch, but inside it had a Pokemon.

Without a doubt Nicky has a great time every time he can and surely his little weight loss is related to some possible sadness. In any case, he is the one who would have to clarify it and so far he has not.