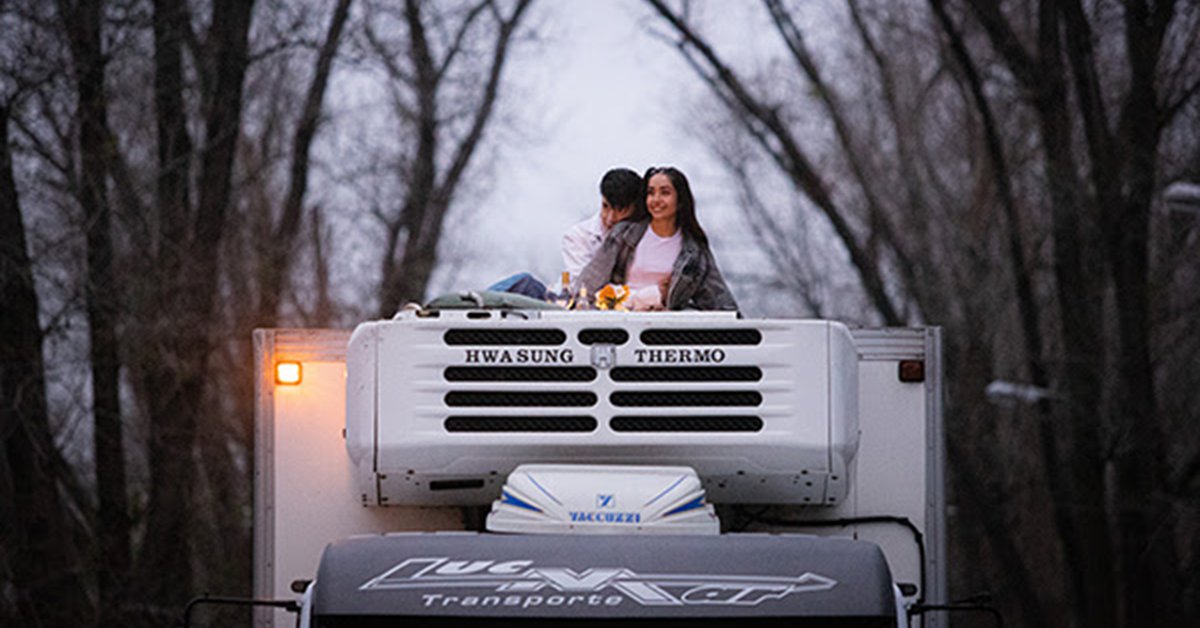 C. Tangana and Nathy Peluso launched Atheist with a video that is impossible to stop watching. Nathy Peluso does what she knows how to do: dominate the screen with all her presence. With a church as its main stage, the video clip shows them dancing together before different audiences that react to what they are seeing, but with them always in the center. Clearly the video refers to the controversy that they know they can generate.

“I was an atheist, but now I believe, because a miracle like you had to come down from heaven,” they sing in the chorus of a bachata that immediately becomes catchy. The two artists, who were never afraid to provoke him, played with it again in this release. The chemistry is evident and the song accompanies a video that bets on visual impact.

Others who bet on bachata were Rusherking and Maria Becerra on Before you. For both of them, this song represented the exploration of a genre that is new to them, so the development process was a strong inspiration for them.

“For me the song means an incredible musical reunion. A year from Confiésalo, we went back to doing another song after having both evolved personally and musically. Living it was something magical because the song describes how we feel for each other and the beautiful way we have to carry on our relationship. We wanted to have fun and challenge ourselves by making a genre that we had never explored ”, explained Rusherking, in relation to the collaboration that already crossed them in 2020.

The two artists are references and visible faces of a new generation of musicians that does not stop growing at an accelerated pace. Rusherking is breaking her up with him Loba Tour, which sold out tickets in 22 provinces. For María Becerra the last two years were of continuous ascent and her first album, Animal, put her in the crosshairs of the Latin Grammy Awards, which earned her the Best New Artist nomination.

Nicki Nicole continues to hype her next album release Part of me, that he will have the responsibility to follow the path that he has already marked with Memories (2019). Now, for the preview of the new album, he presented Baby. “I really wanted to show you something more about the upcoming album,” he had said yesterday through his social networks.

Is that Baby joins Part of me, the song that he released a few days ago and that shares a name with the album that, as confirmed today, will be released on October 28. “Part of me is a very special song for me, I would tell you that it is the most special I have recorded to this day. I wrote it to a person who is no longer with me, and who marked me a lot in my life. This song is part of me for you and for each one who feels it is yours ”, the singer had explained at the time of launch.

The album comes to put the finishing touch to a year in which nothing was lacking: singing No Toque Mi Naik (feat. Lunay) en The Tonight Show Starring Jimmy Fallon, added a new Latin Grammy nomination thanks to Revenge, his collaboration with the Uruguayans of No Te Va Gustar, and will participate in the cycle Tiny Desk, within the framework of Hispanic Heritage Month.