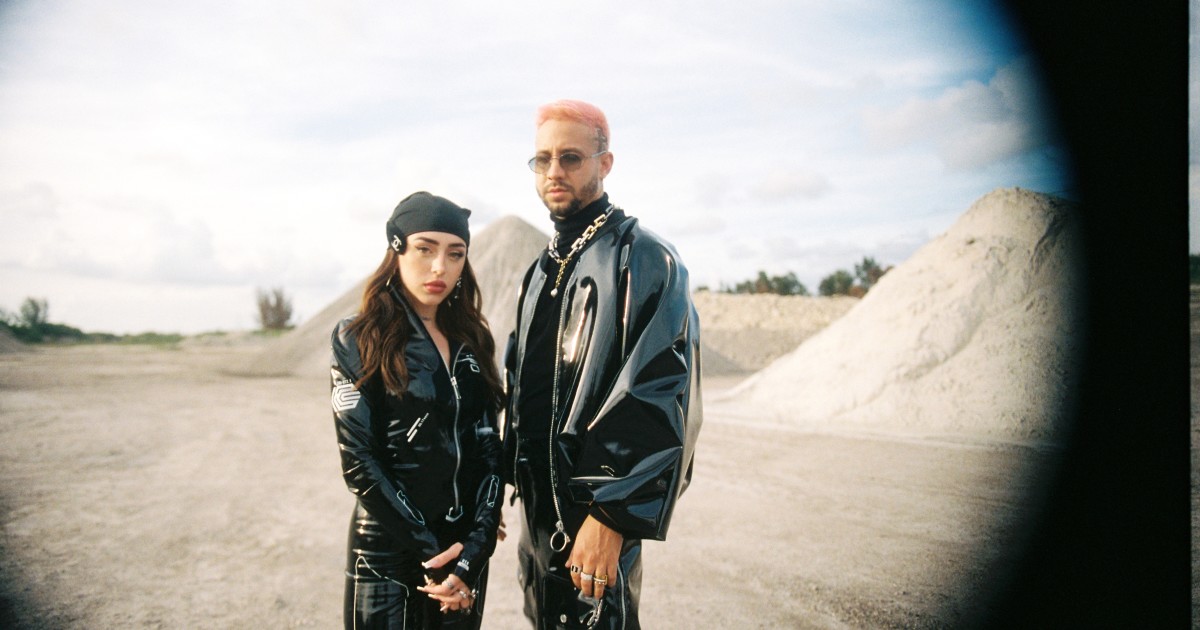 Argentine artist Nicki Nicole, in the company of the Puerto Rican reggaeton singer Mora, released her new single, “Toa La Vida” on Tuesday, a love song about when you feel you don’t need much more in life than yourself. Dear.

“This song with Mora came out of nowhere. We felt a great mutual admiration for each other’s work, so when I was in Miami we wrote to get together. When we met in the studio, we had an instant vibe and the song flowed very naturally, ”says Nicki Nicole in a statement released by the Sony Music label.

“He brought his style, I brought mine, and the song came out phenomenal,” said the Argentine singer.

The official video for “Toa La Vida” is directed by Daniel Eguren and was filmed in an abandoned warehouse in the American city of Miami.

To highlight the message and the lyrics of the song, the video has a sober and minimalist aesthetic, focused on the interaction between the two interpreters.

The video intersperses scenes of the two talents with their friends, as well as footage of Nicki Nicole trapped in a sinking car and Delaossa in ruins.

Nicki Nicole was named Newcomer of the Year-Female at the Premio Lo Nuestro 2021 and was nominated for a Latin Grammy for Best New Artist in 2020.

The 21-year-old artist is bringing her influences to the urban scene in Argentina and has been hailed for challenging gender stereotypes.

The singer has been recognized in publications such as VOGUE and The Guardian, which called her “the star that challenges the macho culture of Argentine rap.”