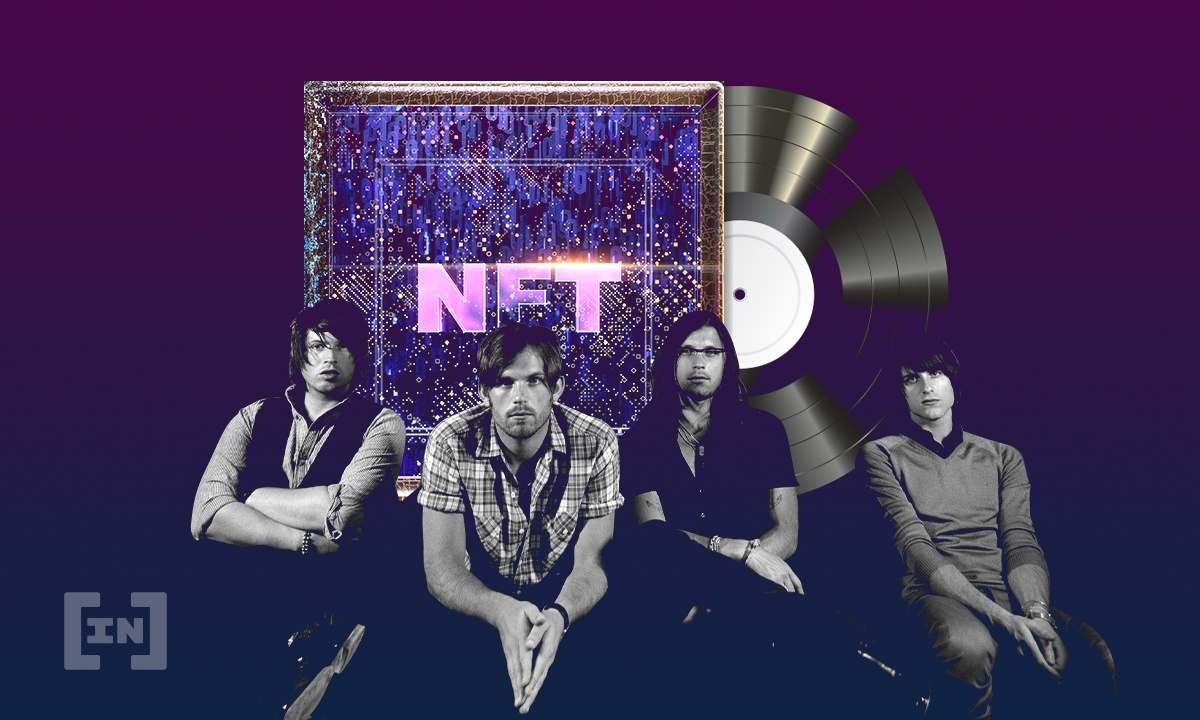 Several musical groups have ventured into this new format called NFT. We tell you what it is about, and what the public thinks.

With the arrival of COVID-19, several artists had to rethink their strategy to survive in a music industry that is increasingly changing. The instability caused by the pandemic, makes the live presentations and tours are canceled every three months, the income from YouTube and Spotify are increasingly scarce, this is why the bands began to sell NFTs. The NFTS (non-fungible tokens) are digital art pieces, original demos, exclusive access to meet & greets, guitar lessons, among dozens of other items that artists sell to their fans to survive in these strange times.

With the recent case of Megadeth launching its own cryptocurrency, it seems that the future of music is tied to the virtuality. Recently, Avenged Sevenfold launched their Deathbat Club, a membership that costs around $ 370 in one payment and only available to 10,000 fans. The public of A7X seemed not to kindly accept this offer, as the band has not released music since 2016. In this regard, M. Shadows, the singer of Sevenfold, defended this new adventure and declared for the magazine Loudwire that, through the NFTs, the band can connect more with their fans. ” This is going to change fan clubs forever. ” added. For its part, the rock band Kings of Leon, reached the numerous figure of $ 2 million with his collection of NFTs.

In the case of Argentina, Babasónicos was one of the first bands to launch their crypto art through Enigma.Art. The band from Buenos Aires launched their collection of 4 unreleased versions of his latest single entitled ” La Izquierda de la Noche ”. These versions are accompanied by different types of videos. Adrián Dárgelos, the leader of the band, indicated ” we were interested in showing the trial and error process that Babasónicos goes through to reach a final version ”.

The truth is that more and more bands are venturing into the creation and sale of digital art in order to sustain themselves. While many fans do not have the permeability that artists expect, the music industry is changing, in a few months, perhaps, we will see if for better or for worse.