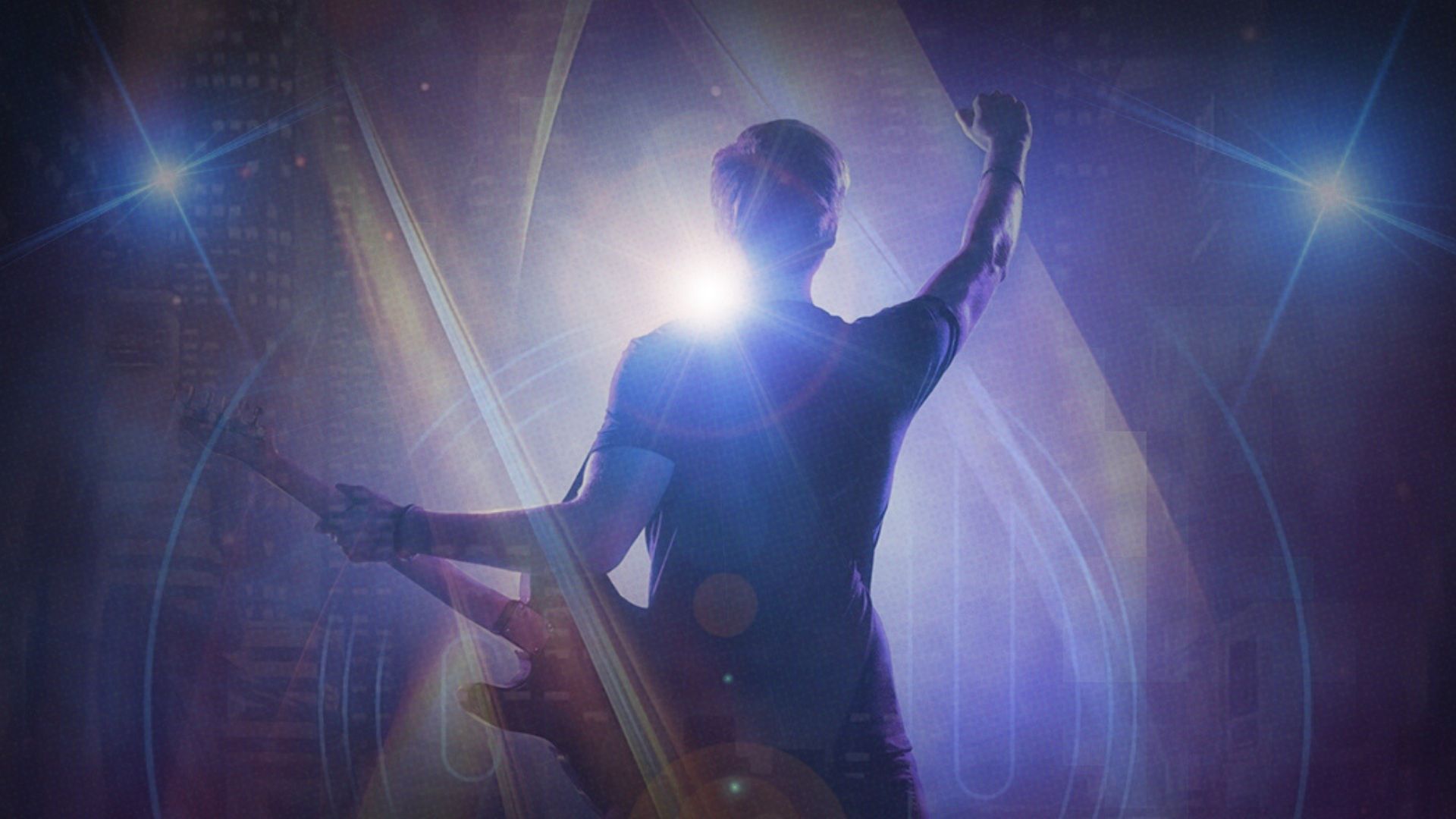 The concept of metaverse is still unknown to many: it is about a digital reality that is accessed through specific devices that allow interaction with other people. In that area are NFTs (for its acronym in English) a type of token non-fungible or digital asset that represents something uniquethrough which you can access experiences, merchandiserights to songs, concerts and exclusive artist releases.

In that sector of the industry, the Barcelona-based music metaverse and blockchain technology company, Xave World Metaverse, was acquired by the French company Crypto Blockchain Industry (CBI) with the aim of share expertise, industry contacts and marketing campaigns. CBI, which is listed on the pan-European stock exchange Euronext, is developing its own metaverse called AlphaVerse and has a strong presence in the fields of music and entertainment.

NTFs are transforming the collecting industry and within this framework, Xave created its own platform: Xave Market, a digital store specialized in the sale of NFTs that allows followers, collectors and cryptocurrency enthusiasts to acquire non-fungible tokens safely. Now CBI will bring its power and experience to launch Xave World connected with its AlphaVerse.

Also, Xave’s Metaverse has a decentralized economy that uses its own cryptocurrency, Xave Coinwhich has been publicly traded on the Probit Global Exchange since March 2022. Xave and CBI will collaborate to optimize the results of said presale. 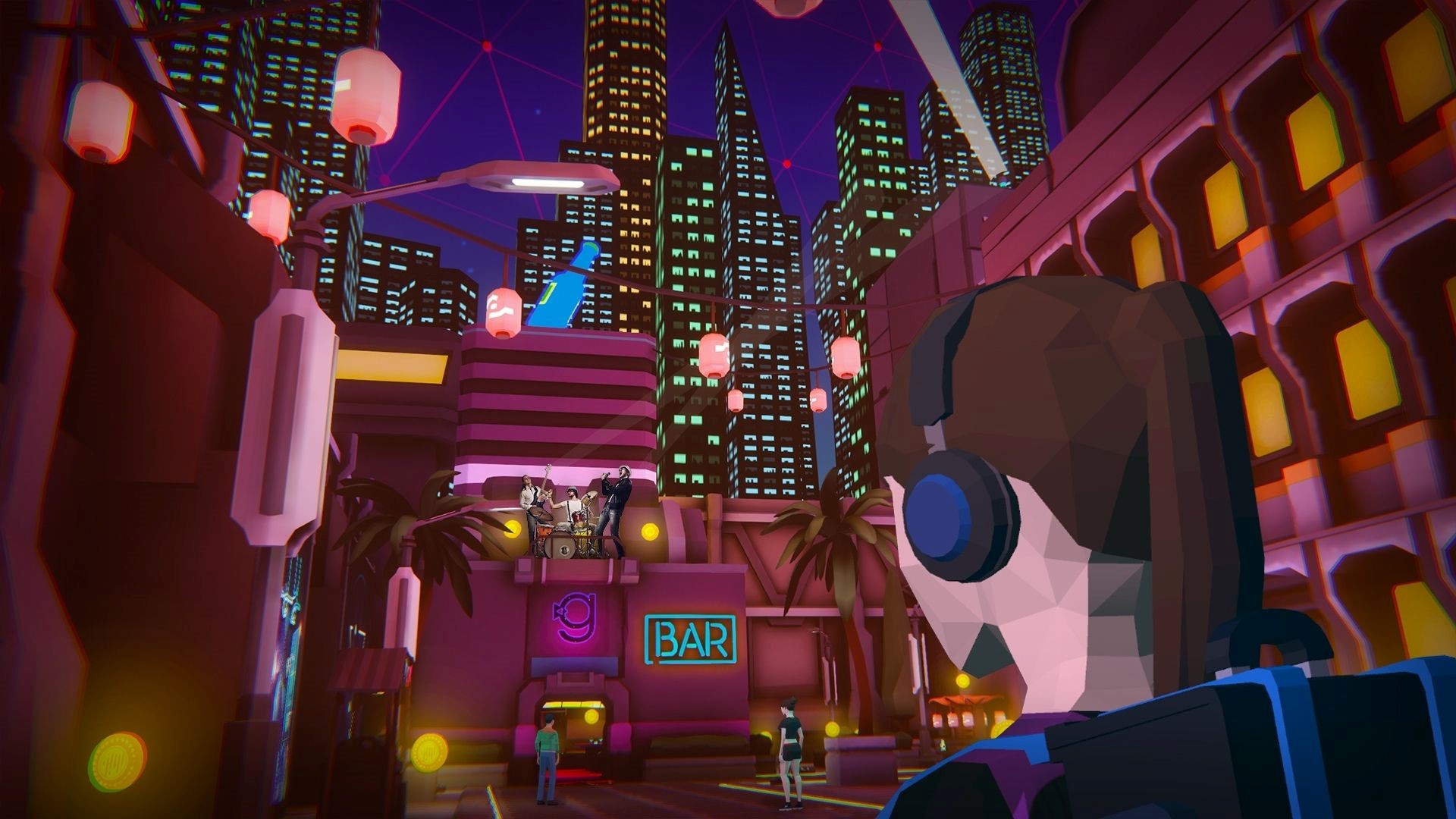 Xave has industry-unique NFTs, such as NFT of songs that include a percentage of rights to the phonogram. This model allows the user to associate with the artist and receive, for a certain time, a passive income.

Also, it proposes that the acquisition of the NFT is not limited to its value as a digital asset, but rather the buyer gains access to direct experiences with the artist. Among them you can get collectible cards, VIP passes to physical or virtual concerts, live streaming exclusive, meet & greets, merchandising official, commemorative plaques, listen to the next album or single before its release, among others.

In the same line, Xave is creating the concert NFT: a tokenization model that allows the buyer of an NFT finance a concert or tour of your favorite artist. This investment brings other benefits, such as a percentage of ticket sales, access to autograph signing, photos with the artist, attendance at sound check, concert tickets, meet & greet, among others.

“Our vision has always been to bring artists and their followers closer together in a unique environment that identifies them and allows them to express themselves; a place that inspires, not only the creativity of the artists, but also that of the fans, so that together they can give life to a unique experience and be part of this new universe. We are standing in front of the doors of something truly disruptive, just one step away from making a dream come true, a vision, and being able to give the world of entertainment its place in the Metaverse”, said Diego Balan, CEO of Xave.

With the acquisition by CBI, Xave World Metaverse aspires to be the largest and most important setting in the metaverse. To do this, it will make available various technologies and tools to that artists and content creators can generate their own concertssell tickets, broadcast on streamingcreate your own interactive community with your followers, sell your own NFTs, and share and monetize your content in various scenarios. 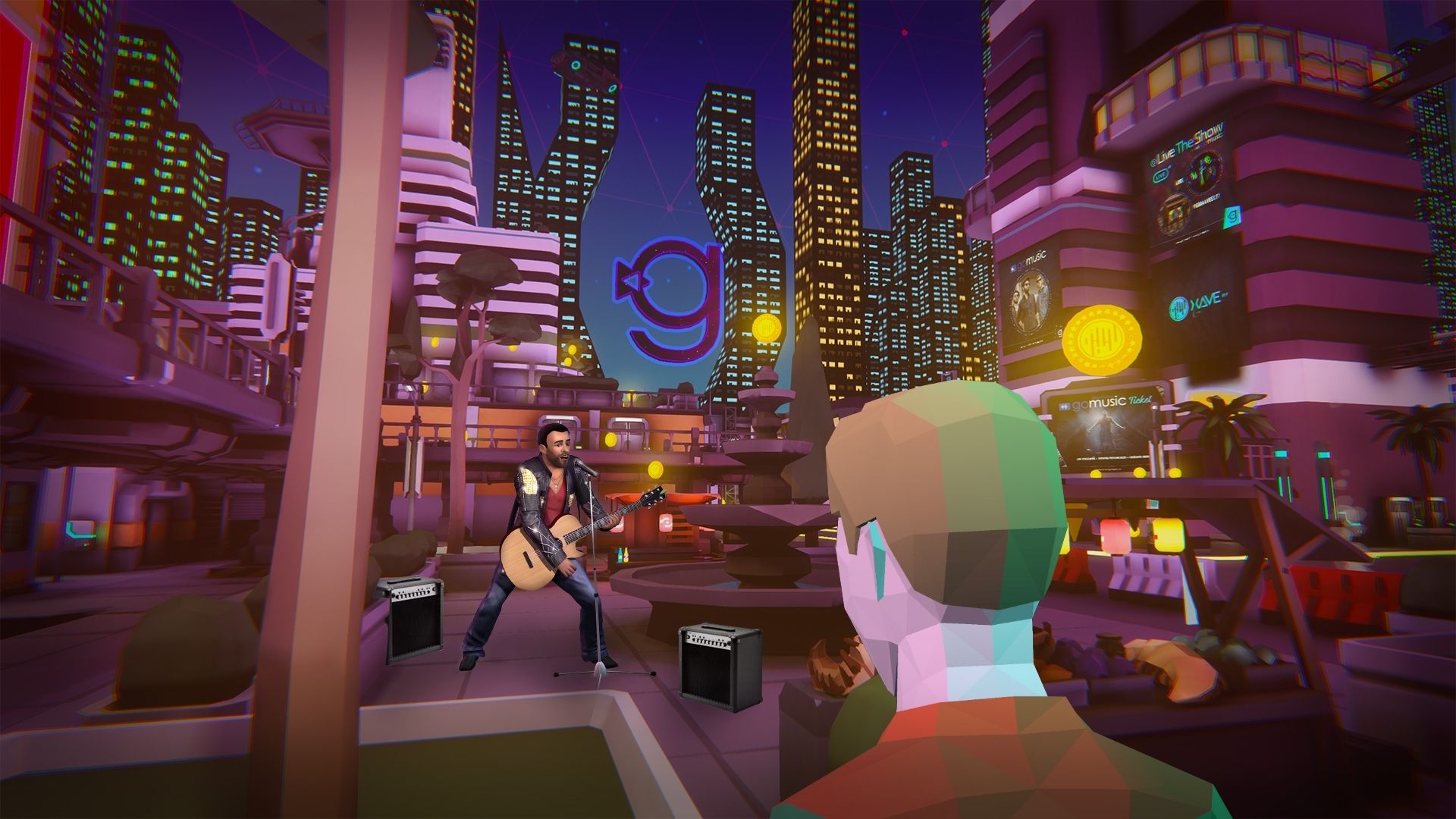 Xave seeks to bring artists and their fans closer together in a unique virtual environment (Credit: Xave Press)

Meanwhile, from the Xave Arena, one of the most important stages of Xave World, Xave will produce, in co-production with renowned artists, 2D concerts (real artists inserted in virtual environments) and 3D concerts. Over there Innovative technologies such as motion capture and the creation of exclusive artist avatars will be used.

Another great opportunity, both for users and artists, is that they will be able to own part of the open metaverse of Xave World by acquiring their own “lots” (called Terras) and building your own custom place within Xave World. Terras owners will be able to enjoy exclusive experiences.

Xave was founded in 2020 by Hernán Portugal, Diego Balan, Walter Semolic, Juan Cufré, Matías Calzada and Leandro Moleón as a comprehensive blockchain project focused on five business units. For its part, CBI is a French company founded by Frédéric Chesnais, which develops blockchain, NFT and cryptocurrency projects, among others.

NFTs: how they are transforming the virtual music collecting industry