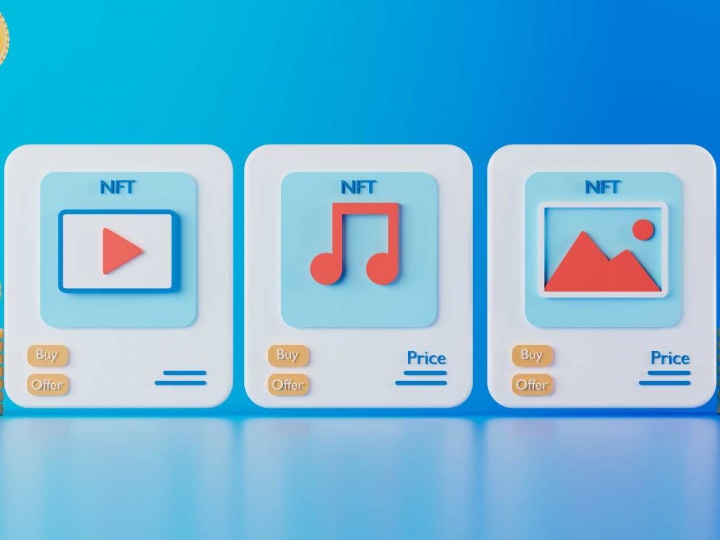 Universal Music Group has partnered with Curio, a non-fungible token platform, to develop collections of NFT’s for their record labels and artists.

The deal is an important step toward a potential new source of revenue for the world’s largest music company, which, like its rivals, relies heavily on streaming music for its financial survival. .

Curio will also serve as an online point of sale where fans will be able to purchase NFT’s officially licensed, starting in March with a collaboration between Capitol Music Group and British singer-songwriter Calum Scott.

Michael Nash, executive vice president of digital strategy for Universal Music Group, said that the NFTs and Web3, the next generation of the Internet built on blockchain technology, present an opportunity for labels and artists to create one-of-a-kind digital products for their fans at a time when streaming has made access to music is omnipresent.

“With Web3 we have the opportunity to have ownership as well as access,” Nash told Reuters in an interview. NFTs are unique data files that can be music, art, and much more.

“With all the innovation that is happening around Web3 and NFTs, we have the opportunity to offer all kinds of digital products that provide that property (…) And scarcity is imposed technologically, so you can attract collectors,” Nash said.

In Curio, Universal found an executive well-versed in its business, as co-founder and co-CEO Ben Arnon previously worked at Universal Music Group. One of Curio’s advisers, Marc Geiger, is the former head of music for the William Morris Endeavor talent agency.

NFTs come to the music industry thanks to Universal Music