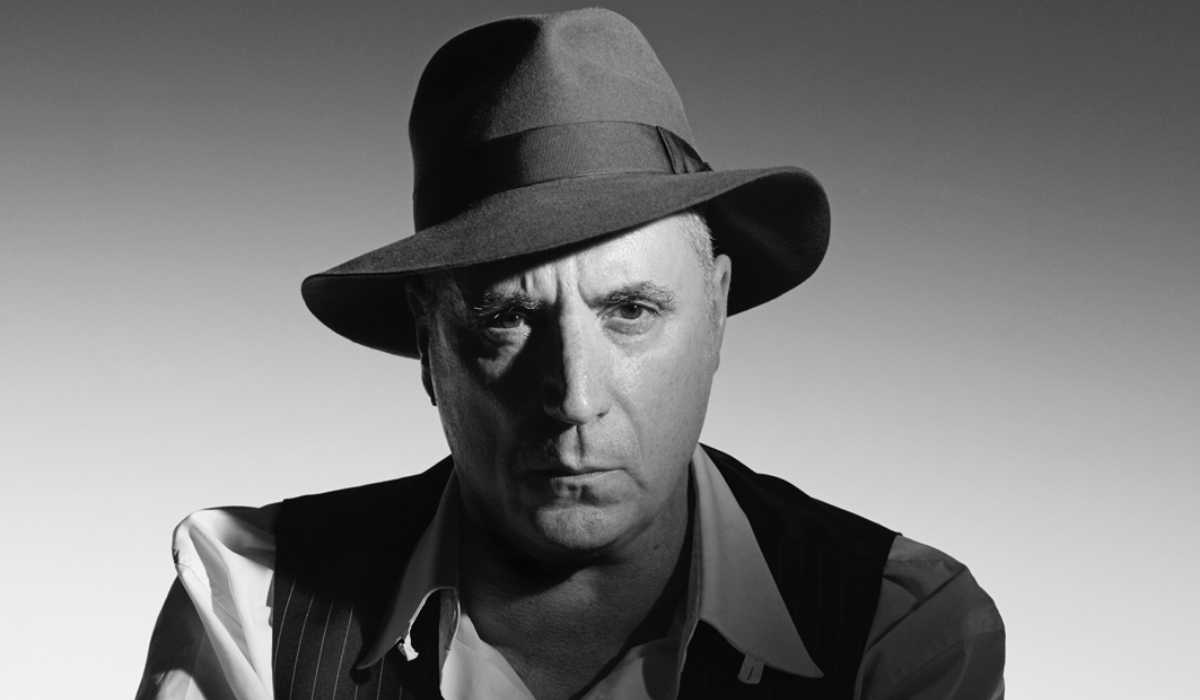 The Loquillo concert, suspended, last Monday the 13th, due to weather conditions, will be held next Sunday, September 19, at the Caseta de los Jardinillos de Albacete, supported by the Albacete Carajillo.

“Crazy” visit again Albacete, presenting his latest album ‘The last classic’ and with his usual hits. It will be next Sunday 19 from September, from 21.00h, on the Box of the Jardinillos from Albacete, supported by the Albacete band Carajillo who will present the songs from their second album ‘Animal rhythm ‘What a night of rock and roll!

LOQUILLO IS ‘THE LAST CLASSIC’

LOQUILLO (Barcelona, ​​1960) is a unique star in Spain. Not only because of his personal vision of rock but because his popularity transcends the musical field and is an active part of the history and cultural legacy of this country. Charismatic, brave, eclectic, off-road, bold, free. A cross icon, oblivious to fashions and survivor of trends, tireless protagonist in our musical memory, eternal performer, THE LAST CLASSIC.

The race of Loquillo is an exception. With a very long trajectory in time, it continues with unstoppable success filling places and reaffirming itself in each city it visits. Conserves the energy of the rock with loyalty, as his lyrics have exploded in maturity. Authenticity in a world of imitations. Fidelity in the times of polyamory. With a overwhelming direct, after forty years from carrera he continues to dazzle his usual public and gaining new followers at each concert. Ageless fans, transversal in terms of ideas, all united around a classic that does not disappoint, with seal of authenticity and guarantee of life.

MORE CUTE THAN EVER

After the tours “Salud y Rock and Roll” and 40th anniversary (seen by more than 400,000 spectators) and two historical crowds in Las Ventas and the WiZink Center in Madrid, the only possible path has been to move forward with a firm step, without falling into nostalgia. Loquillo returns more Loquillo than ever. His new album, ‘The Last Classic ‘, is a collection of ten songs in collaboration with the best national composers. Leiva, Santi Balmes, Marc Ros, Carlos Zanón, Luis Alberto de Cuenca, Gabriel Sopeña, Mario Cobo, Josu García e Igor Pascual they form the creative list of this sound piece that will soon become an indissoluble part of his repertoire. An indisputably essential part of the popular and priceless songbook. With The Last Classic, Loquillo stare into the future without losing your roots. A journey into eternity in, of course, a lonely cadillac.

COMPLYING WITH ALL THE ANTI-COVID SANITARY PROTOCOL

It’s about a event that complies with all the measures of the protocolo anti-covid-19 raised by the health authorities. #SafeCulture

Starting tomorrow – Thursday, September 16 – at twelve in the morning, the few tickets that were left before the suspension will be on sale.