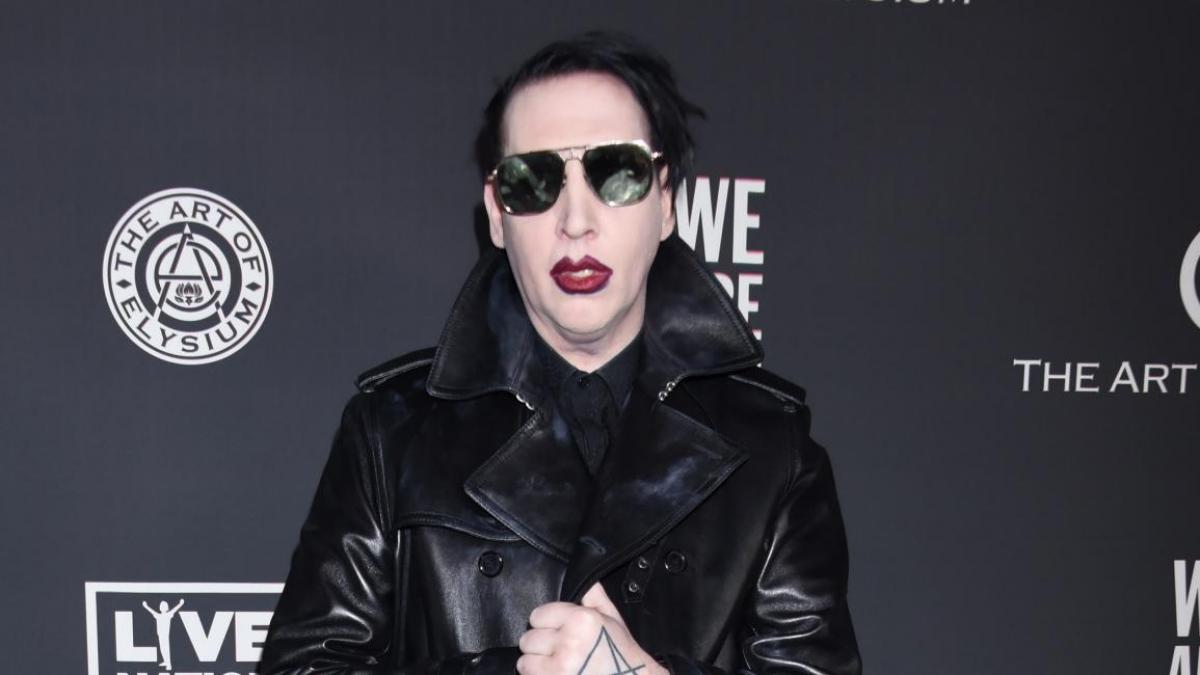 Problems with the law do not stop haunting Marilyn Manson. Added to the lawsuits for alleged sexual abuse and mistreatment is the arrest warrant issued by the New Hampshire police against the singer for spitting on a cameraman at the concert that took place in Gilford on August 18, 2019.


According to the authorities, the alleged assault took place in the pit area of ​​the Bank of New Hampshire Pavilion stage, in full concert. Three assistants, including a security guard, told People they saw Manson spit and “shoot his snot” at the camera, whose identification has not been released. Police issued the arrest warrant for the singer on October 8, 2019, on two misdemeanor counts of assault, which can carry a prison sentence of up to one year and a $ 2,000 fine.

Manson has been notified of the warrant but has not returned to New Hampshire to answer the charges.

Apparently, both Manson and his agent and their legal representatives have been repeatedly notified of the order, although the singer has shown no interest in returning to New Hampshire to face justice. According to Burpee, head of the police department, they have decided to make it public now “because we have been trying to erase the court order since it was issued”, without getting a response from the defendant, and because “in light of the other recent accusations” they wanted the singer “will take care of his affairs.”

Howard King, one of Manson’s lawyers, has expressed in an email his disagreement with the accusations, assuring that they have not obtained any proof that the singer’s performance caused damage: “It is no secret for anyone who has attended a Marilyn Manson concert who likes to be provocative on stage, especially in front of a camera. This misdemeanor claim was pursued after we received a lawsuit from a local videographer for more than $ 35,000 after a small amount of saliva came into contact with his arm. After we requested proof of the alleged damages, we never received a response. This whole claim is ridiculous, but we remain committed to cooperating with the authorities. “

Manson’s problems with justice began last February when actress Evan Rachel Wood, Manson’s ex-partner, accused the singer of domestic abuse, rape and assault. He denied such claims on Instagram, assuring that “my intimate relationships have always been completely consensual with like-minded partners” and lamenting that “others now choose to misrepresent the past.”


However, after the actress of Game of Thrones Esmé Bianco sued Manson for assault and sexual battery in April, the singer’s situation was complicated. Bianco described several violent incidents that she said occurred when they were living together in 2011 and Marilyn was fired by her record label, at the same time that her participation in the television shows on which she was invited was canceled.

As if that were not enough, last week Ashley Walters, his former personal assistant, also sued Manson in Los Angeles Superior Court for sexual assault, physical assault and stalking. The lawsuit claims that Walters constantly lived in fear of Manson’s violent nature during the twelve months he worked for him, and that in addition to sexually abusing her, he threw dishes at her and pushed her against the wall.