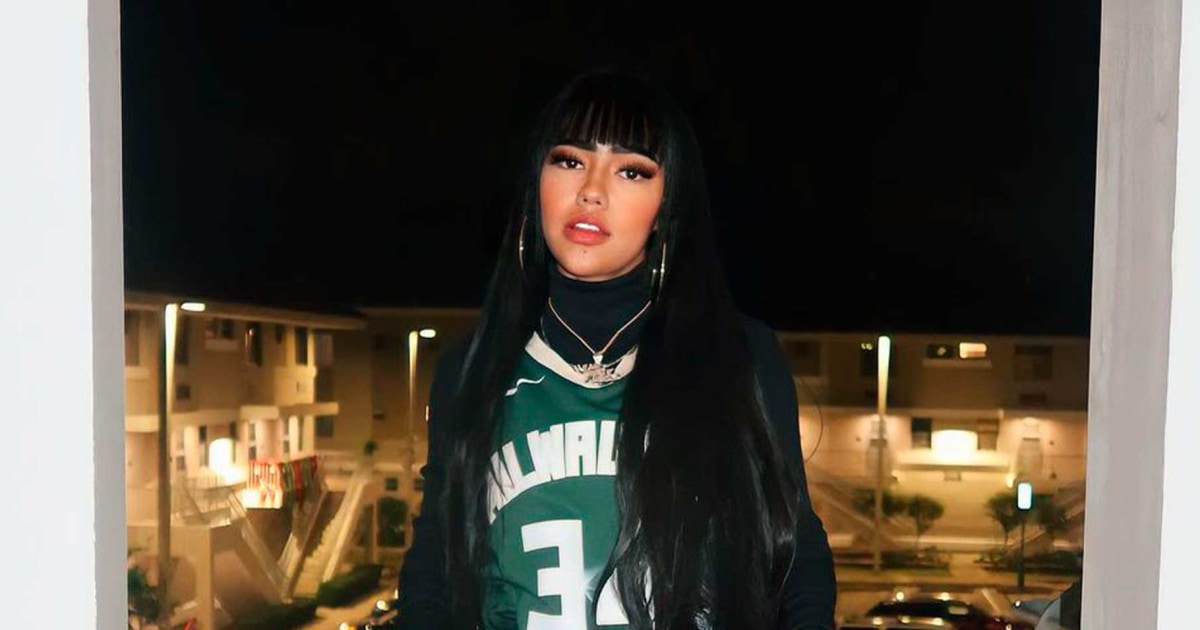 Singer Nesi was as a special guest in ‘Latinx Now!‘, where he talked about his most recent single entitled’ Contact ‘and his plans for 2022, since he plans to enter with everything this year.

Nesi revealed that her hit song ‘Contact’ had leaked to the public about two years ago, making it a song that her fans were already looking forward to and she was finally able to release it.

In addition, he explained that, although his fans had to wait to hear the official version of the song, it was all worth it.

“It was one of the most anticipated, two years ago people heard it pirated, but even before the song came out, people already knew it. It was worth the wait because it gave what we wanted ”, said the interpreter.

See also: Matt Hunter was inspired by a hard breakup to compose his music

Regarding her personality, Nesi defined herself as a calm girl, but her character on stage is completely different, since she is a woman full of strength and a lot of sensuality.

“I am normally very angelic, but when I get in front of a camera, I can live it,” she said, proud of her performances.

As for her plans for 2022, the singer will be releasing two songs with which she hopes to continue among the most popular artists of the moment.

“This year we come hard, with my singles. At the beginning of January we will go out with my first solo song. I have a song with Jowell and Randy, we are also planning on January, we are adjusting the dates, playing with them to be able to get these two songs, “he said.

As a result, Nesi confessed that one of her big dreams is to collaborate with Myke Towers and she hopes that this year it can come true.

Nesi wants to collaborate with Myke Towers in 2022