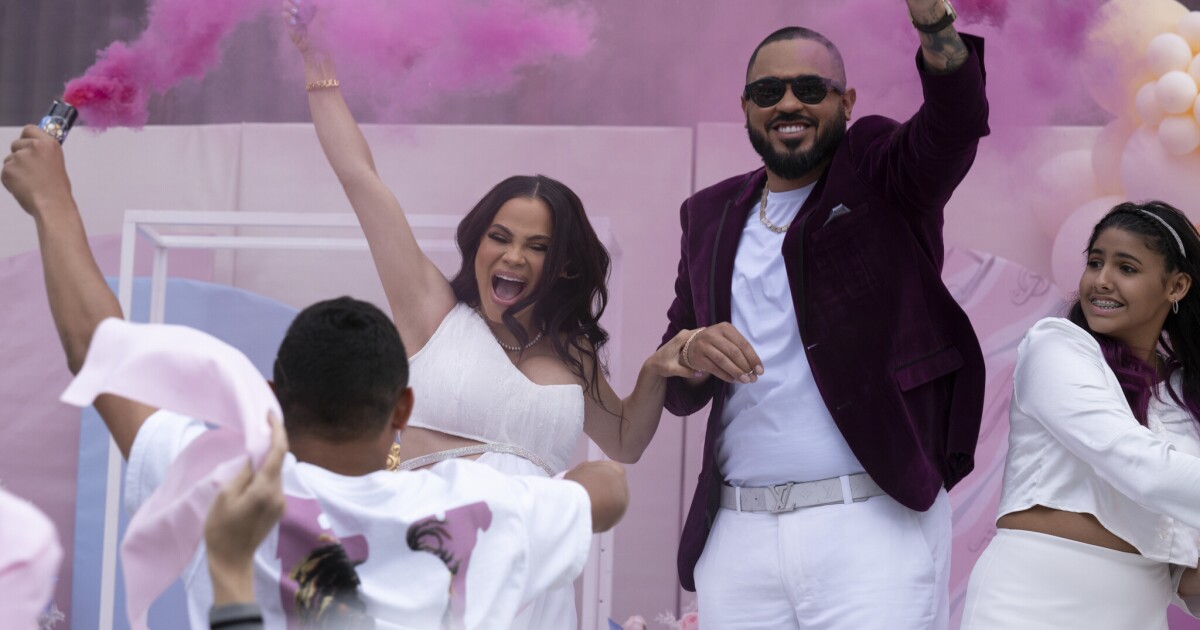 Puerto Rican music producer and businessman Raphy Pina announced that he and his wife, Dominican singer Natti Natasha, as well as two of their four children, were infected with covid-19.

“We responsibly want to notify you that Natalia Gutiérrez, Rafael Pina, Antonio Pina and Mia Pina were positive for covid-19,” said the businessman in a message on his Instagram account.

The representative of Daddy Yankee also added that his other two children, Rafael and Vida, “are currently very well and under strict supervision.” “Please, those people who have been close to us in the past 48 hours, we ask them to take the test and isolate themselves in quarantine,” he insisted.

“The covid pandemic can touch anyone, so do not lower your guard, protect yourself and get your booster vaccine. We want them. Pina Gutiérrez Family ”, he pointed out.

Pina is free on bail after he was found guilty on December 22 by a jury of illegal possession of firearms. After hearing the ruling and leaving the federal court in Hato Rey (San Juan), he said he was “calm” and willing to “enjoy Christmas” with his family, which he thanked as well as his fans for their support during the judgment.

The charges Pina faces are for illegal possession of an illegally modified firearm and possession of a firearm by a federal convict, as the producer was convicted in 2015 of bank fraud.

For each of these charges, a maximum of ten years in prison is exposed. For now, he has been released on bail, but under the home restriction program and will be able to leave only for religious or medical matters and to appear in court on April 1.

“Out of 12 rounds, I just lost the first. I am a warrior and we are going forward. We are going to show the world who Raphy Pina is, “he told reporters outside the court after the ruling more than a week ago. The sentence will be announced on April 1, 2022.

Natti Natasha, Raphy Pina and their children have Covid