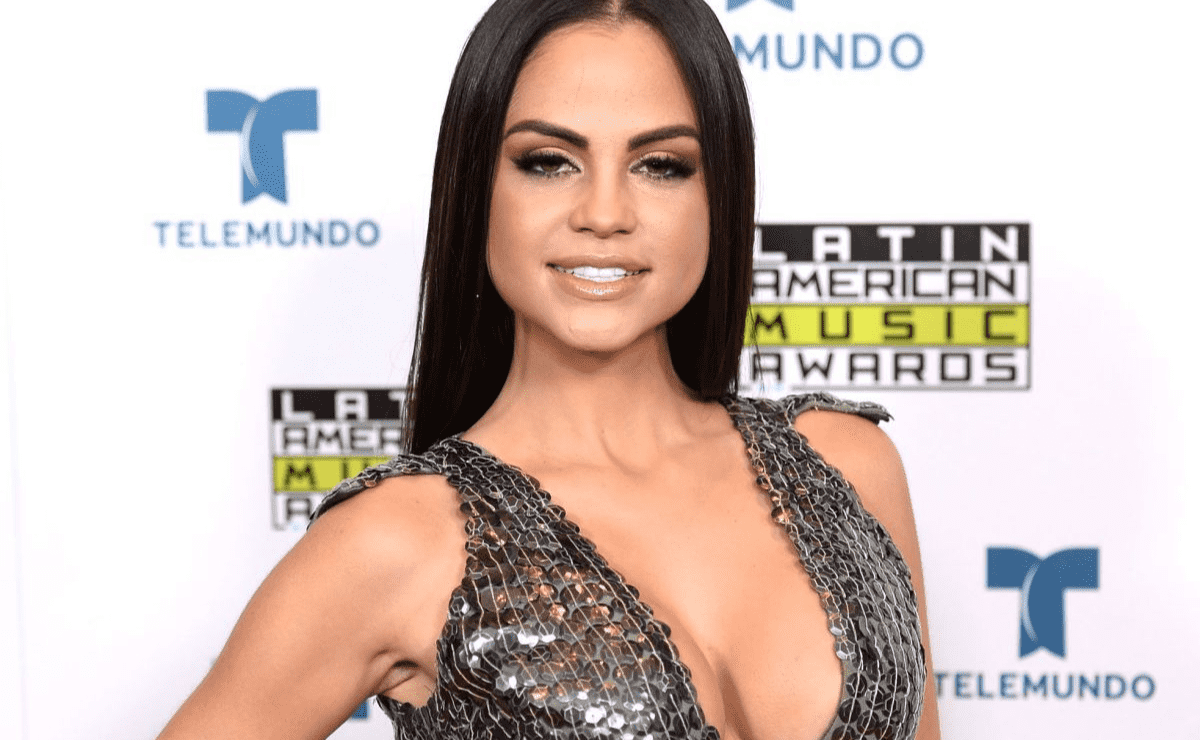 Recently, it has become known that the famous singer Natti Natasha and her husband, the producer Raphy Pina, have come out positive before the virus, something that has undoubtedly worried about his daughter who was a few months old.

This is how the famous couple took the opportunity to send a warning to all those who shared with them these days.

There is no doubt that the millions of fans of both celebrities were more than surprised after they gave positive in their respective tests.

Unfortunately, the couple is not the only one affected, since two of the children The businessman also tested positive for the virus.

Responsibly, we want to notify you that Natalia Gutiérrez, Rafael Pina, Antonio Pina and Mia Pina were positive for covid-19 ″, said the businessman through a message he published on his Instagram account.

It should be noted that the representative of Daddy Yankee also added that his other two children, Rafael and Vida, are currently very well and under strict supervision.

Please: those people who have been close to us in the past 48 hours, we ask them to take the test and isolate themselves in quarantine, ”Raphy Pina seconded.

On the other hand, in the message spread by Natti Natasha and her husband it was clarified that their other two children, Rafael Pina Jr. and Vida Isabelle, are currently well; even so, both remain under medical monitoring for an eventual change in their health.

As expected, the singer’s fans showed concern for the whole family, however, especially for the baby because she is barely 7 months old and could be more susceptible to the virus.

However, as her mother reported, at the moment the little girl is out of danger and will only have to wait a few more days to be in contact with her other relatives.

It should be noted that Pina is free on bail, after he was found guilty on December 22 by a jury of possession of firearms.

After hearing the ruling and leaving the Federal Court of Hato Rey (San Juan), he said he was “calm” and willing to “enjoy Christmas” with his family, which he thanked as well as his fans for their support. during the trial.

For each of these charges, Pina is exposed up to a maximum of ten years in prison, in addition, he was convicted in 2015 of bank fraud.