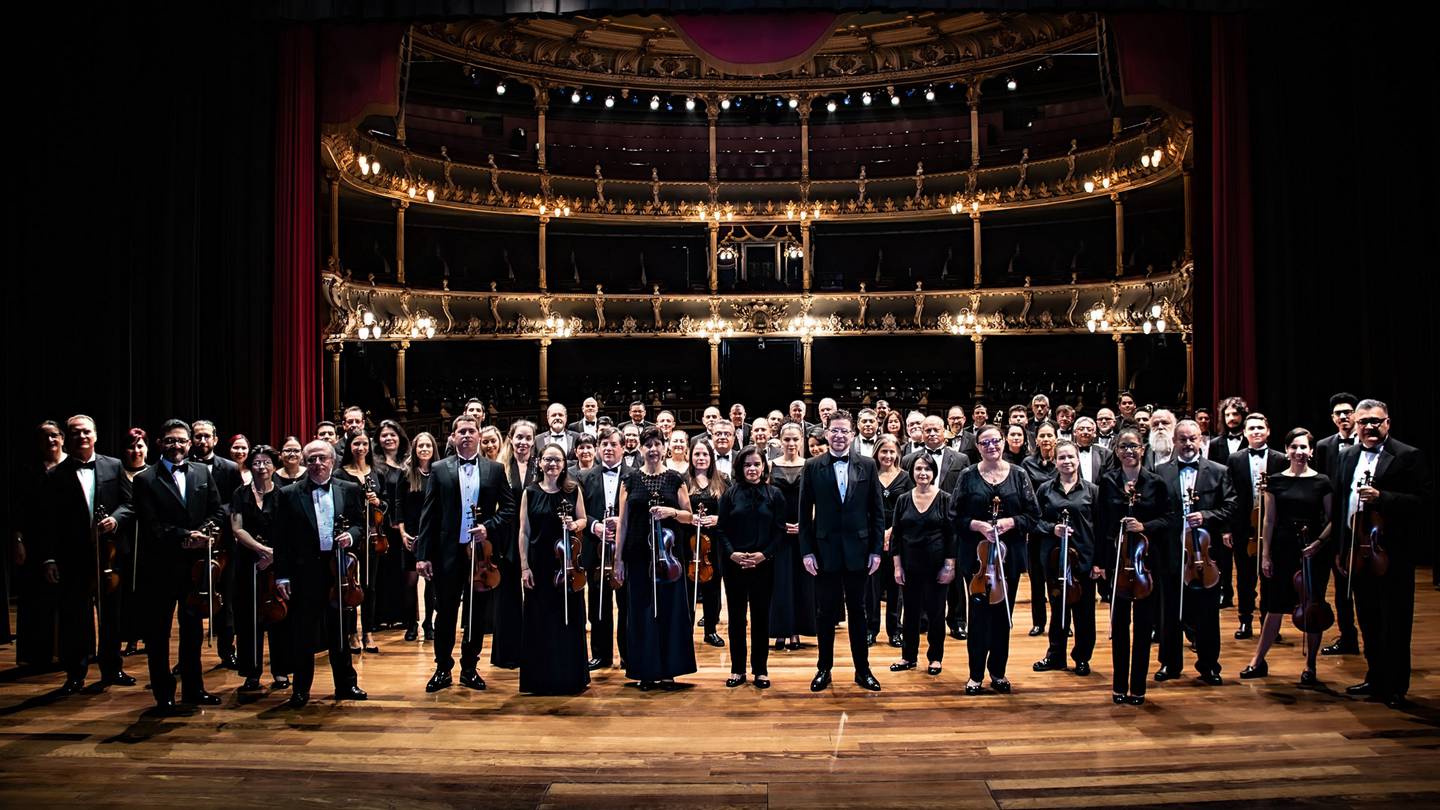 The celebrations for the Bicentennial of our Independence continue and music is a great vehicle to celebrate on top. So the National Symphony Orchestra (OSN) will take advantage of the VII Official Season Concert to present a show loaded with great works and with the presentation of the Russian violinist Philippe Quint.

The shows will be in person at the National Theater. There are two functions, the first this Friday, September 17 at 5 pm and Sunday 19 at 10:30 am It should be noted that the theater will have a maximum capacity of 150 people. Tickets are on sale at the physical box office of the venue (from 9 am to 4:30 pm).

The orchestra will be led by lead conductor Carl St.Clair. The violinist Phillipe Quint, will be the soloist.

Quint has been nominated for Grammy Awards, and regularly performs with the world’s leading orchestras and conductors on stages ranging from the Gewandhaus in Leipzig, Germany, to Carnegie Hall in New York, the United States, the Symphony reported.

“As part of the commemoration of the 200 years of the Independence of Costa Rica, we are going to present this September 17 and 19 the VII Concert of the Official Season 2021, of the OSN, with quite enigmatic works; one of them, one of the most important by the Costa Rican composer Benjamín Gutiérrez, whose title is Evocation, which we selected because we want to evoke a little the history of the last 200 years of life in Costa Rica, for which we want to accompany it with historical images of the country during its interpretation, ”explained Gabriel Goñi Dondi, general director of the National Center for the Music.

The musical program is complemented by Concerto for violin and orchestra, by the Russian Pyotr Ilyich Tchaikovsky and Pines of rome, by the Italian Ottorino Respighi.