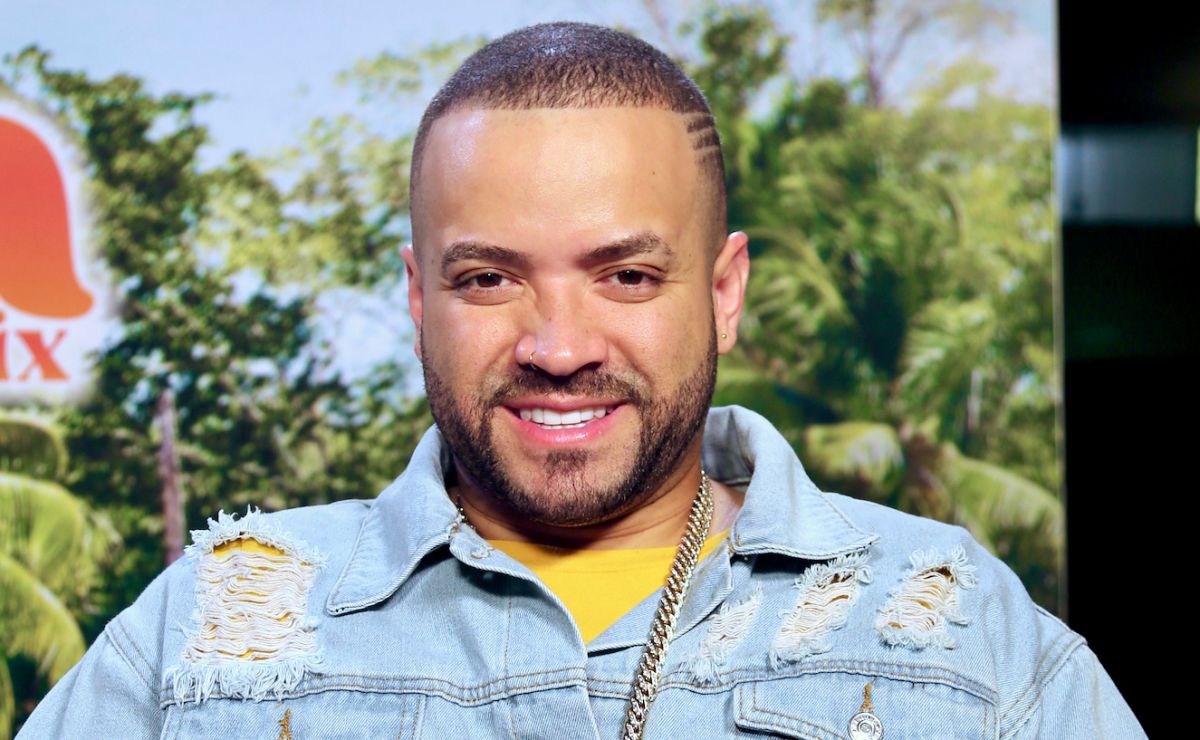 The album also comes with a song that has a video clip included, called ‘Mi Expresion’, where he assures that “singing llanera music” is “happiness” for him. In an interview for The Associated Press, the artist expressed everything he feels about this new project. “Obviously I feel very proud to represent young people with modern music,” he said.

“But after having achieved popularity with my style of urban music, I think it is a great responsibility that I have to assume not to continue alienating young people from what naturally defines us, but to try to contribute, rescue my roots and show them where I come from. we come, what is our real music”, he commented.

He indicated that at home it was a hobby to listen to the traditional music of his country, especially when there was a ‘cuatro’ -which is an instrument similar to the very famous ukulele in Venezuela-. “In each of the meetings, everyone spent the four like a hot potato and each one began to sing their songs or songs recognized within the folklore genre, and that’s how I started. I learned to sing through my mother’s family, ”she asserted.

“But obviously one is hit by the onslaught of modernism and there comes a time, let’s say at 17 years old, when I begin to experiment and begin to listen to rock, to listen to merengue, to listen to salsa, to listen to pop, and to catch all those rhythms that They helped me to be much more versatile in music, but they completely separated me from my Venezuelan roots,” he said.

Currently, Nacho is 38 years old and for this project he had to talk with Rolando Díaz, Enrique Belizario, Wilfredo Vegas, among others. Now, he has songs like ‘Tonada’, ‘Con vista al mar’, ‘La defeat’, ‘Mujer’, etc, where he is accompanied by Carlos Ochoa on harp, Yosmar Cabrera on cuatro, Erick Chourio on maracas and Milvier Ortiz on bass.

The songs have their music videos, which were recorded in the city of Maracay, in Venezuela. The singer assured that he has “very high expectations”, to gather hope in his native country.