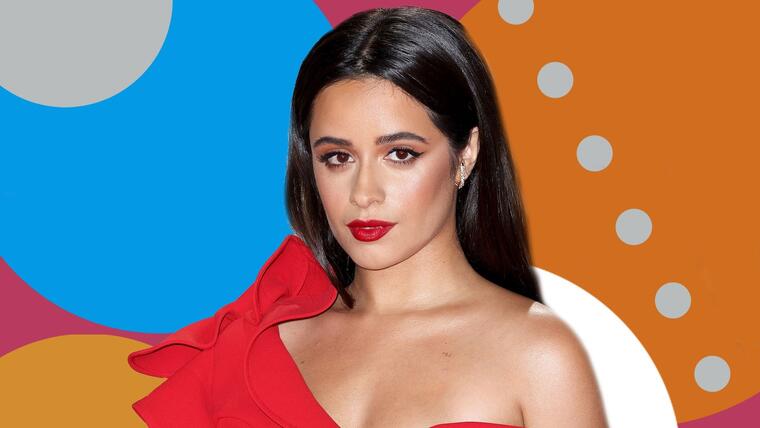 the health of Chyno Miranda has been a topic of conversation in recent days, because although the singer is distanced from social networks and the media, people close to him have been in charge of giving details about his status, but the Nacho’s recent statements left many with their souls in a thread.

And it is that his former partner gave an interview to the Yahoo portal, where he expressed his concern for his friend’s health and asked the group’s fans to support him with their prayers, because a miracle is needed, he said, words that immediately set off the alerts.

ALL THE DETAILS! Nacho comes out to reveal new details of Chyno Miranda’s state of health

“Chyno is in Venezuela fighting to recover his health. I would ask the fans, everyone who loves him, to pray or send her energy for a miracle.”said the singer, phrases that left many worried.

And it is that for some months it has been rumored that Chyno had been taken to a hospital in Venezuela after contracting COVID-19 and that the virus would have caused a collapse of his neurological systemsupposedly aggravating the peripheral neuropathy from which he had been recovering for some time.

However, amid rumors about Miranda’s apparent critical condition, It was Natasha Araos, ex-wife of the singer, who had to go out on social networks to tell her whole truth and although she had warned that they would no longer ask her about the subject, this time she confronted what they were saying.

ALL THE DETAILS! Chyno Miranda’s ex is honest about the singer’s health

It turns out that when questioned about speculation about the health of the father of her child, Tashie did not hesitate to respond and even detailed, “They are not true (the rumors) He is not dying, he is getting better every day. And improving in other areas of his life to come back with everything ”words that would destroy what is being said about Chyno being delicate.