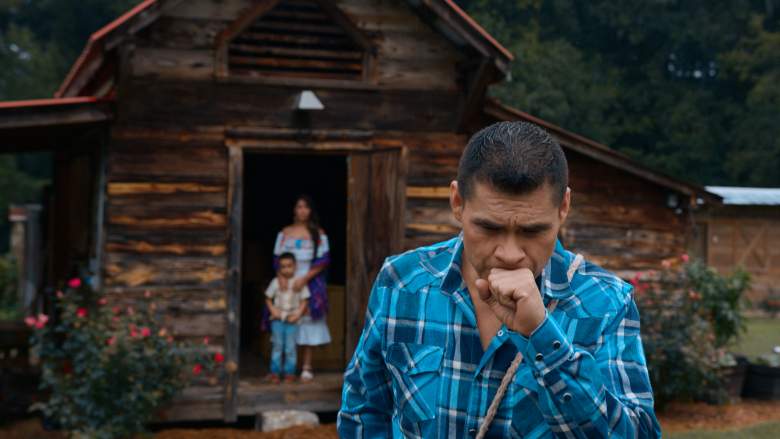 “My two women” from Lalo and his Northerners: 5 facts you need to know

Lalo and his Northerners they are known for performing songs Inspired by true stories. Last July, the Regional Mexican musical group released their new single “Mis Dos Mujeres”. The song -produced by Everardo Villa “Lalo” and composed by Alejandra Isabel, who is a television producer and composer; and José Luis Morín, music producer and composer – exposes a social issue experienced by many Mexican and Central American families who separate looking for a better future when crossing the border from the United States.

The song “Mis Dos Mujeres” tells the story of a man who left a woman behind with her son to cross the border and now finds another woman living a new life.

The impressive audiovisual production, without a doubt, exposes all the suffering of immigrant families when they separate.

If something can be highlighted in this new song, in addition to the lyrics, it is the audiovisual jewel that is the music video. That is why here we mention 5 interesting facts that you did not know about the filming of “My Two Women”. Below you can see the full video of “Mis Dos Mujeres”.

What you have to know:

1. The video clip was filmed in a barn

The music video for “Mis Dos Mujeres” was filmed in an old “barn” that allowed us to show a picture of what the Mexican family lives and was achieved under the direction of Oseas Marroquí and his company “Spectacular Media” based in Atlanta, Georgia.

2. Part of the video was filmed in Georgia

Another part of the music video was filmed in the city of Rome, Georgia, in an old factory that produced “pants” that closed its doors in the decade of the 80s.

The name of the boy in the music video is Kenier Yupanqui Meza. The meaning of “YUPANQUI” is a Quechua term and has its origins in the Sierra del Peru. YUPAY = is defined as: count present time. YUPANQUI = you will count in future tense. She is 5 years old and likes to act.

4. Preparing a backpack with tortillas, cheese and tacos is a Mexican custom.

The young actress who plays the Mexican wife in the music video we see her preparing the backpack where she put Tortillas, cheese and bean tacos for the road, which is a very Mexican custom.

Lalo wanted to swim across Fort Yargo Lake, a very cold and swampy lake that is 24 feet deep. Identifying with the feeling of the departure of his “family” in this music video that also leaves us with the forced question, is it possible that a man can love two women at the same time?

Tell us if you identify with this song by Lalo and his Northerners.