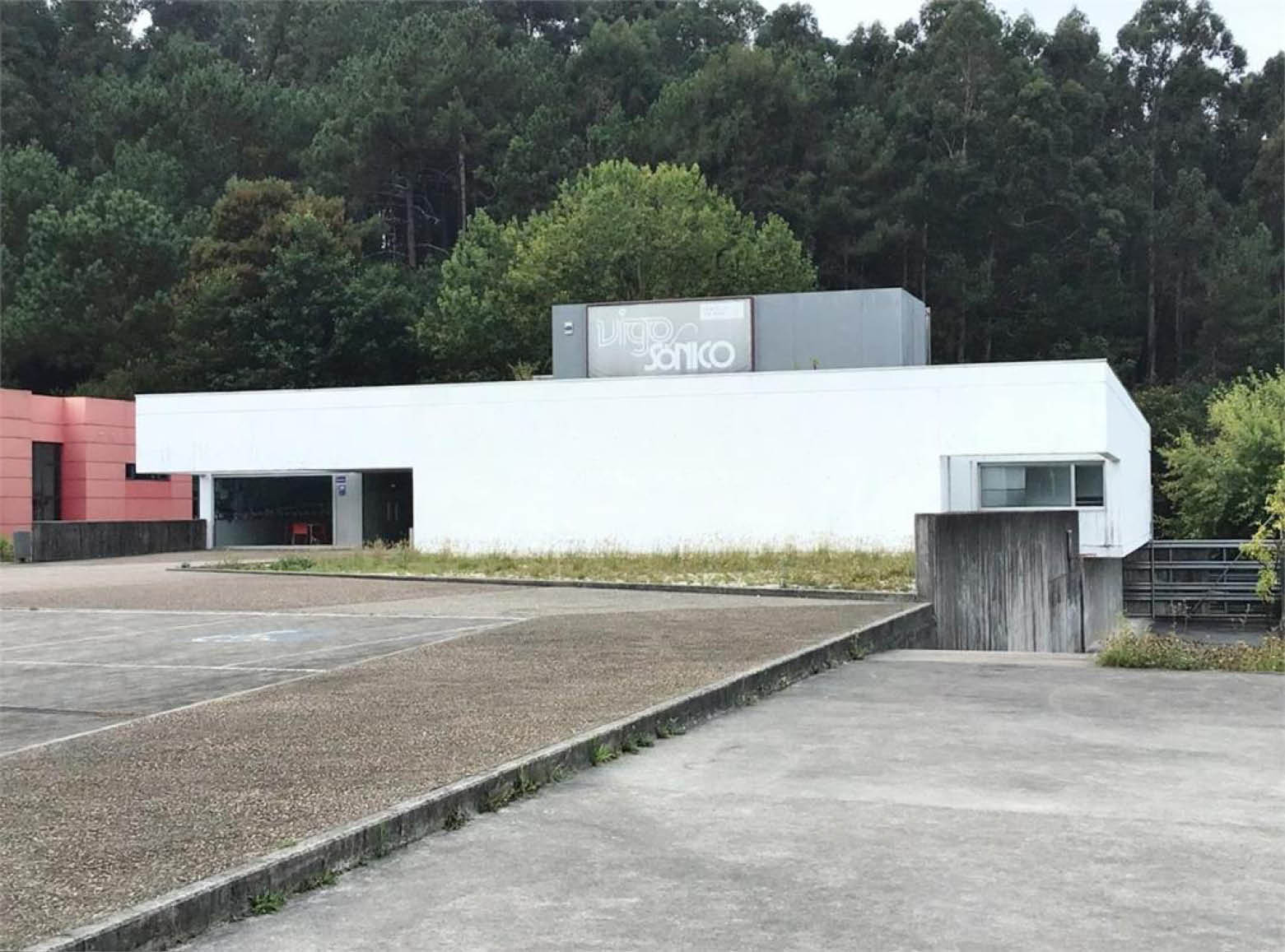 Nearly two years after the closure of Vigosonic, the city’s public rehearsal and recording rooms, the Grupos en Loita platform was born from which user bands request “at least” the reopening of these facilities. They point out that after the closing of the rooms of the Casa da Xuventude and the Castro, those of Vigosónico, located in the vicinity of the Technological and Logistics Park of Valladares, were the last free options for the city’s musicians.

“The infrastructures already exist and are gathering dust, we just want to use them,” says Jacobo Mouriño, a member of the Dioivo band and the Grupos en Loita platform, in which more than 40 musicians already participate. “After the closure of Vigosonic we saw that there was no will for them to reopen, we decided to join together to put pressure on collectively,” he says.

The platform already has a presence on the different social networks where they denounce “the loss of leisure and cultural spaces for youth and for the general population”, in which the closure of Vigosonic and its predecessors, which were more accessible by its most central location in the city. A closure that the group considers “totally unjustified by health criteria, as shown by the activity of private and public rehearsal rooms in many other municipalities.”

A few months ago, the Ferrol gangs had followed a similar path with the creation of the Reapertura Xa Locais de Ensaio Ferrol platform, which continues to carry out its activity to demand the reopening of the premises of the Magdalena store. For the moment, the groups from Vigo have already scheduled an assembly, they plan to make a manifesto and meet with different political groups to claim these rooms.

“It is very complicated to form a band in Vigo”

The closure of these rehearsal venues put numerous local bands on the ropes. This is the case of the group Arson Tides, which was forced to “stop the project completely”, according to its vocalist Orlando Soage. “When we closed, we were left with no space and no options. The payment rooms are an option but not a long-term solution due to their cost and the limitation of hours. Sometimes it was impossible to go because there was more demand,” he says.

In the case of the Dioivo group, they stored their instruments in the Vigosonic facilities, and after the start of the pandemic they could not recover them until eight months later. Its vocalist, Jacobo Mouriño, assures that today “it is very difficult to form a band in Vigo, the problem is not only the lack of rehearsal rooms, but the lack of opportunities to play, there are no opportunities to make ourselves known and the concert halls are not supported either.”

Musical groups from Vigo come together to reopen rehearsal rooms