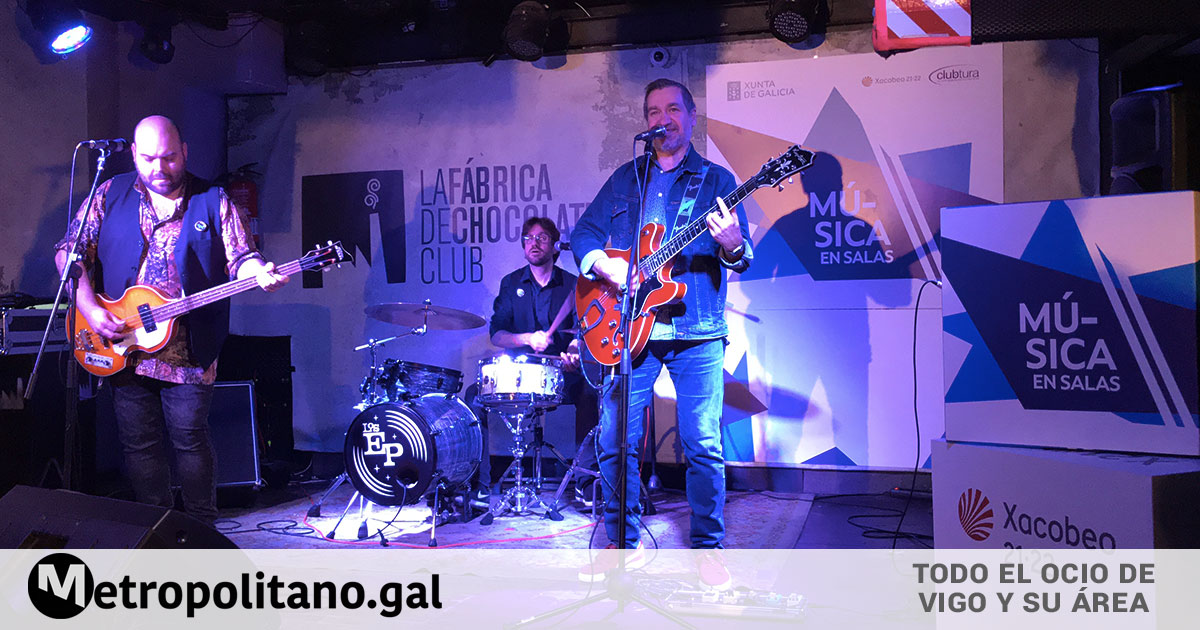 After more than a year of closure, the concert halls host, during November and December, the project Music in Rooms which is part of the Xacobeo 21-22 program. It is a concert route through the main halls of Galicia, promoted by the Galician Association of Live Music Rooms, Clubtura, the Galician Agency for Cultural Industries (Agadic), and the Xunta de Galicia.

The program welcomes 115 Galician musicians that will meet in the main concert halls of the four provinces, such as the Náutico de San Vicente in O Grove, Sala Jager in Lugo, La Fábrica de Chocolate Club in Vigo or Moon Music Club in Santiago. This kind of macro-cycle of musical shows will allow you to enjoy a total of 135 live concerts.

In the case of Vigo, the Music in Rooms program will take place between November 5 and December 16, in the well-known Kominsky rooms from Vigo and La Fábrica de Chocolate Club. With all the security measures adopted in each of the rooms, you will be able to listen live to the music of artists such as Makeup, Pale and Iago Marta, Oscar Avendaño O beat, among many others. Tickets can be purchased through the channels provided by each room.

This Monday the delegate of the Xunta in Vigo, Marta Fernandez-Tapias, the director of AGADIC, Jacobo Sutil and the president of Clubtura, Alberto Grandío, presented the project Música en Salas at La Fábrica de Chocolate Club. In addition, there was also a small preview of the performance of Los EP, one of the bands that are part of this project that has just been born.

“It is very important that the sector professionalize,” said the Clubtura president. Therefore, the main objective of this project is boost live music after the stoppage caused by the coronavirus. This project will serve as a “dissemination platform for artists”, he said. Jacobo Sutil, while the representative of the Xunta in Vigo, Marta Fernández-Tapias, He stressed that “Vigo has to go back to being the capital of culture and movement.”