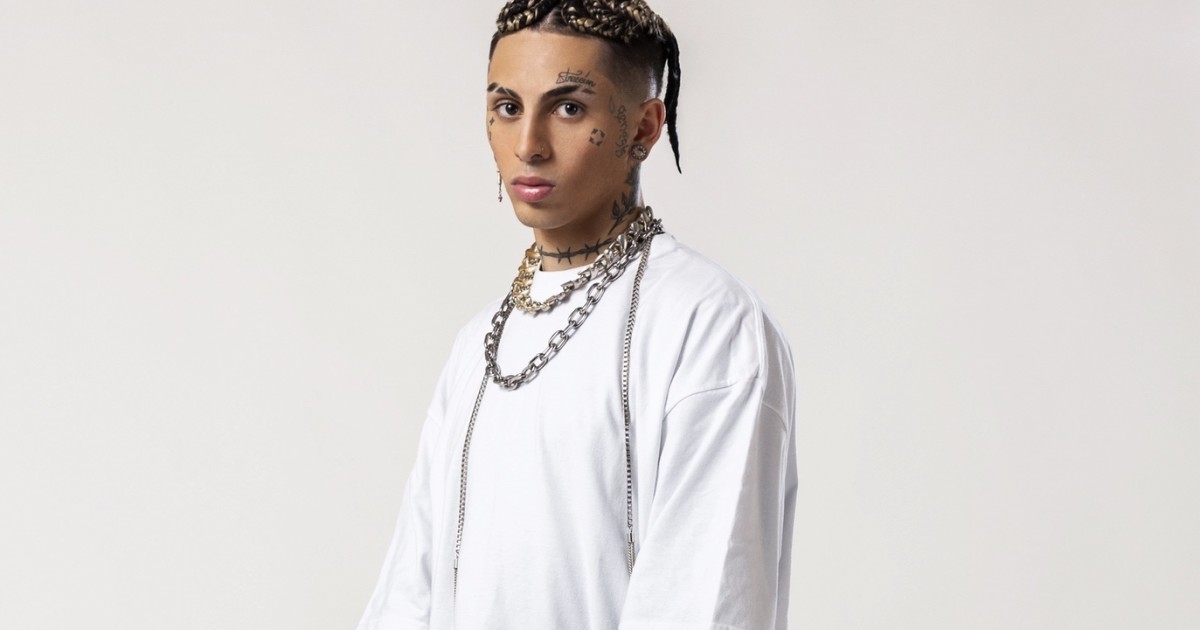 From 2017 to now, your life drastically changed as an artist. Like many, you started alone and now you have a whole team. How has it been adjusting to that?

It’s incredible because out of nowhere it was just me with my friends and now I have a work team of forty. It is a team in which there is a lot of connection. I have the last decision because it is my music and it is my art, but I am not closed and I understand that someone can have a better vision than mine, and I know how to understand and listen to it.

What music do you listen to in your free time?

I was recently talking with Nicky jam and he told me that positioning oneself as an urban artist in Mexico is more complicated than in the rest of Latin America. How has this experience been for you?

I think the acceptance of my music – at least the one that came, because there are many songs that didn’t – has been very good. Every time I go to play it is incredible. I really want to continue growing in Mexico because of the love they give me. It’s incredible that I go and there are always people at airports, in hotels … I’m a person who never says no to a photo, I don’t have a problem. And I always try to return the love they give me. And so on at shows.

Latin trap is going through a privileged moment in which suddenly your music is already heard in places like Switzerland, Israel … why do you think that Latin music is connecting with people who surely don’t even know what you’re saying?

They are stages and part of history. Music in English had a boom for a long time, and Latin, which has a Caribbean side, has another essence and brings something new to the world. Maybe in a couple of years we will go back to music in English. But I do believe that after many years the world gets tired of hearing the same thing, and the Latin proposal is a beautiful thing.

Where is the music headed?

Music is life. Sound. We have used it all the time and it has always been evolving. It has been in wars, hymns … music marks many things beyond an industry and a genre. You can go with people to the mountains and they will open you up to another way of making music. It has many branches and a lot to contribute to the human being. I believe that today music is going to finish making a fusion between the old and the new. The music that was playing a few decades ago and the new are going to come together; it is something that is already happening. I have trap, rock, ballads… everything is opening up so that music stops being labeled and we are simply artistic people wanting to make music.