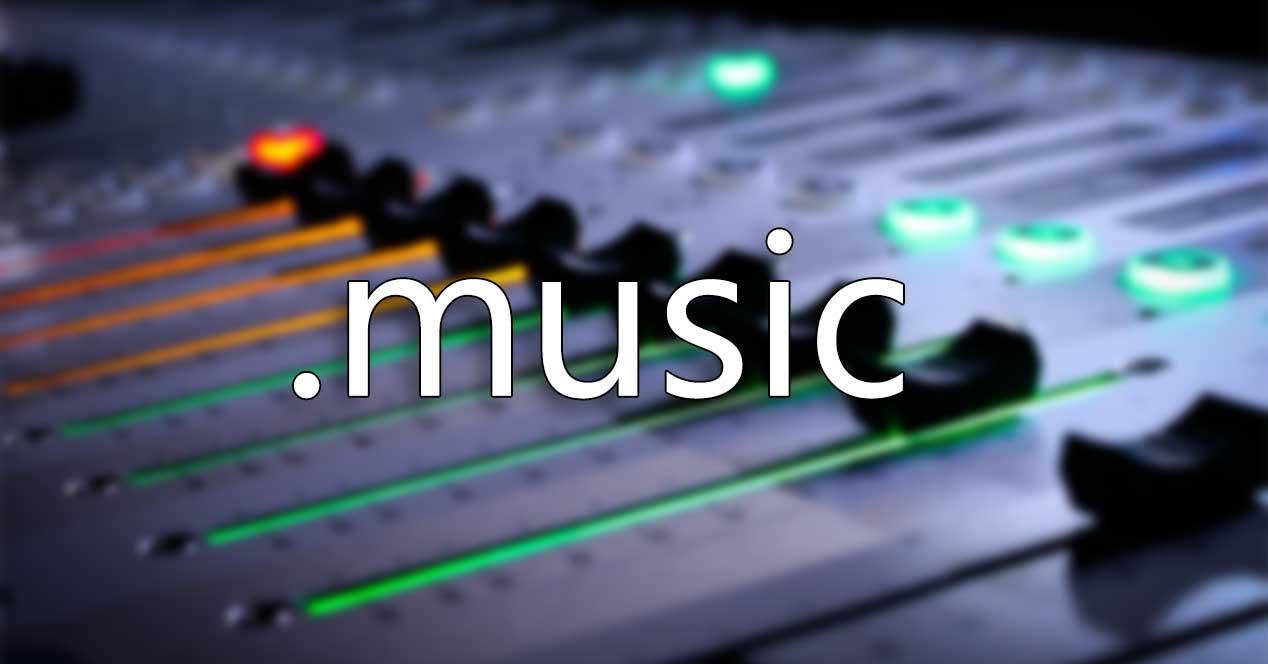 In 2011, the RIAA sent a letter to I CAN in which she stated that she was very concerned about the use that could be made of .music domains in the piracy world. However, 10 years later the situation is totally different, and in fact practically the opposite, since the use of these domains for piracy is going to be very complicated.

Detailed control of who accesses these domains

DotMusic has announced, after 10 years of disputes, that it has signed a agreement with ICANN to operate .music domains, putting an end to so many years of discussions. In doing so, they plan to use the domains to create an “international music community with verified addresses that guarantee security, authenticity, and a safe haven for the consumption of music. streaming music Worldwide.

For this, the domains will only be given to legitimate members of the music community. The domains that are delivered are controlled by these large companies, which form the Policy Advisory Board or also call Trusted Senders, with entities such as IFPI, RIAA, National Music Publishers Association (NMPA) and The American Association of Independent Music (A2IM), among other.

When a company requests one of these domains, it will have to go through a validation process that requires mobile and email to activate the two-step verification, in addition to communicating the name of the artists or associated brands that will appear in the domain.

If they receive complaints, the domain will be blocked

One of the uses that the RIAA feared most of these domains is that they were used to mirror pirated websites. Therefore, they have implemented a mechanism whereby, if the domain receives at least 10,000 infringement claims from Copyright, the domain will be blocked and will not be accessible. In addition, not only will the content that violates the claimed URL have to be removed, but the content itself will have to be removed from the entire domain.

To all this is added that any website that allows free access to legal music, directly or indirectly, that is owned by a third party, you will have to publish the full name of your operator, telephone number and email address on the web. If they don’t, they will be suspended immediately. Finally, if DotMusic receives a complaint from any member of the Trusted Senders, the domain will be immediately suspended until the dispute is resolved.

Therefore, it seems that DotMusic is going to guarantee that piracy stays very far from these domains, where a domain like «download.music»Could have caused a lot of damage. Thus, this type of piracy website will have to continue resorting to more traditional domains.