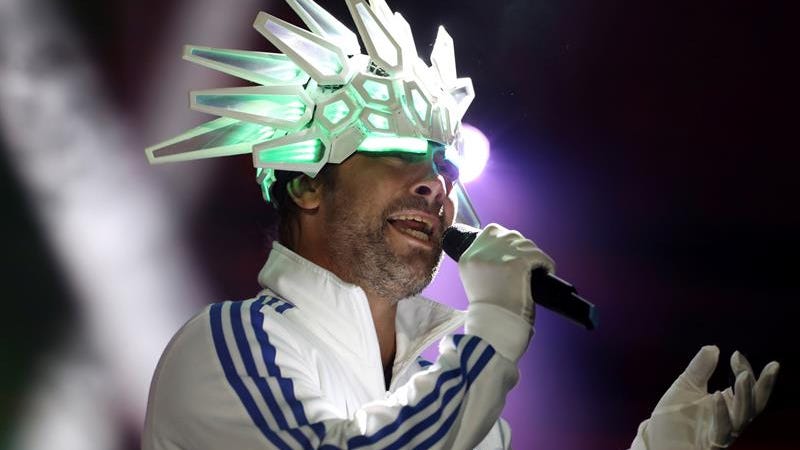 Muse, Jamiroquai –in his only concert in Europe- and Ancient Morlaamong other artists, will perform at the new Andalucia Big Festival which will be held in Malaga at the end of the summer. A festival that bears the “Mad Cool” stamp and is organized by the same people behind the successful Madrid festival.

The first edition will be held in the capital of the Costa del Sol on September 8, 9 and 10 and has been presented by the Vice President of the Board and Minister of Tourism, Juan Marín, who has defined it as “a great musical event that will multiply the international diffusion of the community as a cultural destination”.

In the festival 52 bands will performin a space of 50,000 square meters on Malaga’s Sacaba beach, where there will be three stages, as explained by the event organizers and those responsible for the Mad Cool Festival, Farruco Castromán and Javier Arnaiz.

Andalucía Big Festival, which is promoted by the Ministry of Culture in collaboration with the Malaga City Council, will generate an impact of 19 million diffusions of the image of the destination and the Andalucía brand through the media and social networks.

Juan Marín has stressed the attraction potential of the festival itself, which hopes to bring together “more than 100,000 visitors who will enjoy the music and the show”, of which around 30% will be international attendees from about 40 countries, according to forecasts.

Marín has emphasized the objective of “prolonging the summer and stretching the high season to the maximum until September, to continue generating activity and wealth in the community”, through an event that will become, according to him, “the epicenter of music and culture internationally.

Together with this event, Andalucía Live is held, free performances by local bands in each province so that “they have a showcase and can boost their career”, say the organizers, who explain that these concerts will take place during the summer, before of the festival.