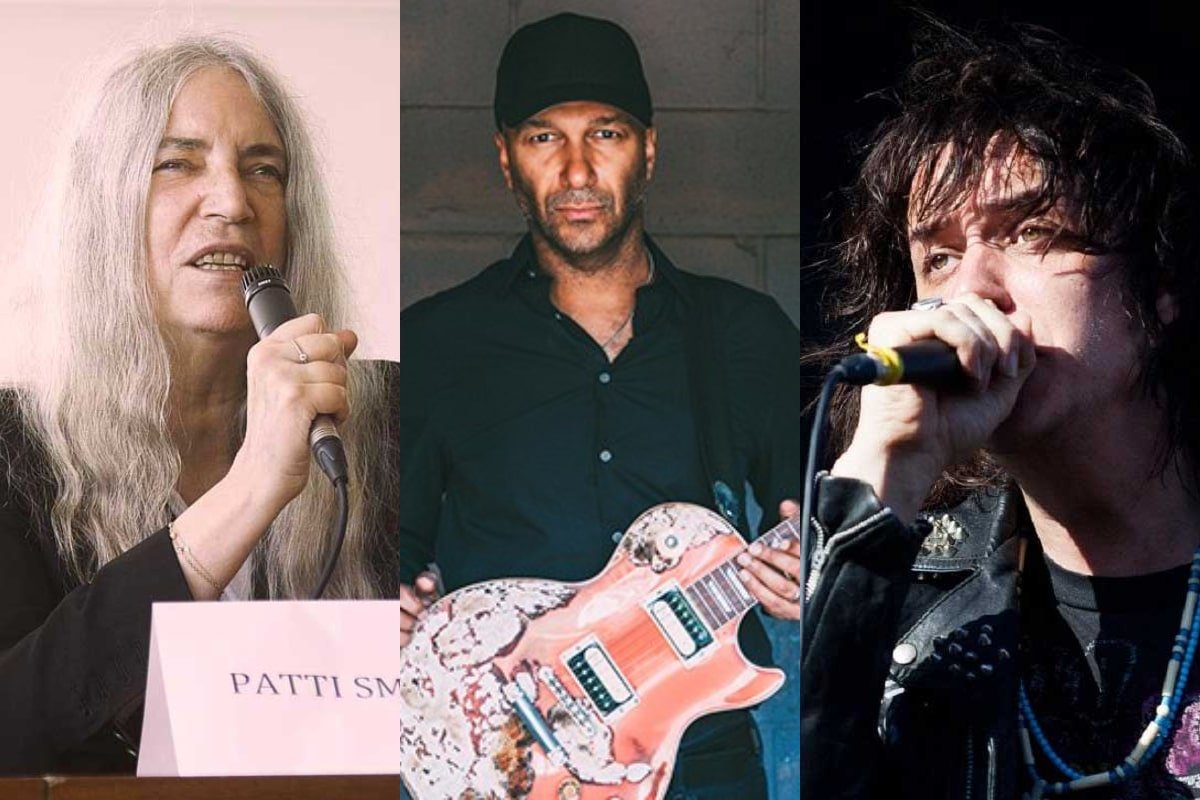 The conflict between Israel and Palestine has flared up again in these weeks and different public figures have taken sides in view of the bombings in the Gaza Strip that, according to the BBC, have already left more than 217 dead, including many civilians. Now we know that more than 600 musicians have asked their colleagues to boycott concerts on Israeli soil in a show of support for the Palestinians.

In an open letter, the group denounced the recent attacks by Israel and called for “justice, dignity and the right to self-determination for the Palestinian people and for those who fight against colonial dispossession and violence throughout the planet.” Later in the text a very specific request is made to other artists:

“We ask you to join us with your name in refusing to act in the cultural institutions that are complicit in Israel, and to stand firm in your support for the Palestinian people and their human right to sovereignty and freedom. We believe this is this. it is crucial to one day living in a world without segregation and apartheid. “

Among the signers of the letter are figures from different latitudes and musical styles such as Rage Against the Machine, Roger waters by Pink Floyd, Serj Tankian from System of a Down, Patti smith, Run the Jewels, Thurston Moore by Sonic Youth, Julian casablancas by The Strokes, Chromeo, Nicolas Jaar and Owen Pallett, among many others.

We recently reported that the actor Mark Ruffalo apologized for his statements in which he said that Israel was committing “genocide” in Gaza; while Rage Against The Machine had already made clear its solidarity with the Palestinian struggle by means of a forceful message published on their social networks.