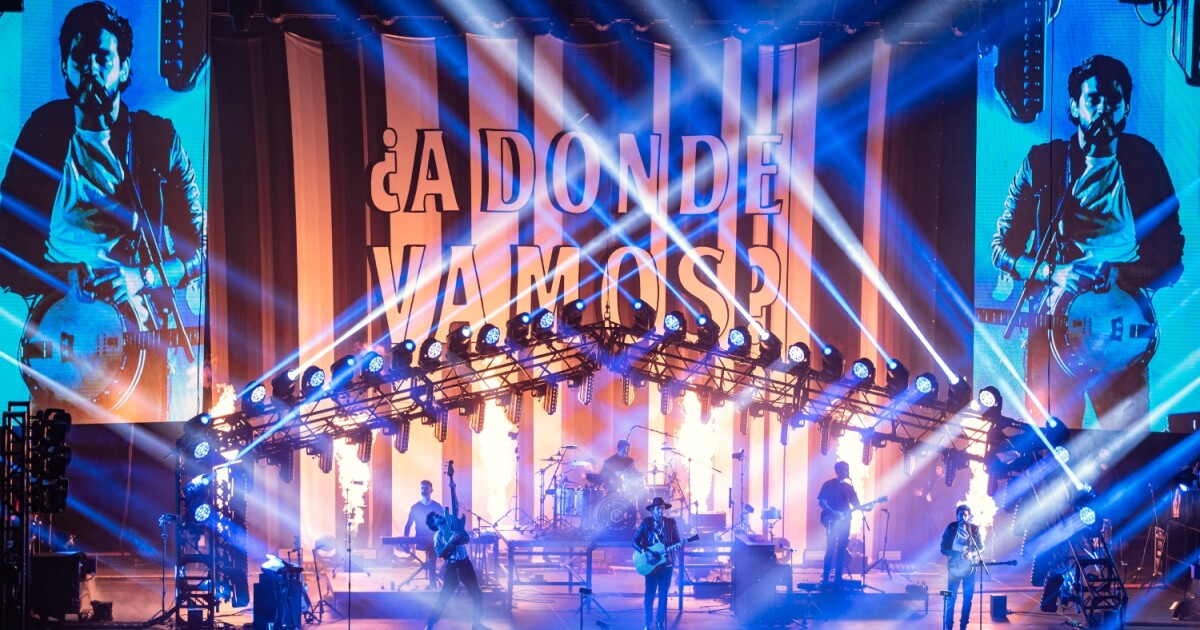 The very first time we heard about Morat It was in 2015 with the song they wrote and performed with Paulina Rubio. Seven years after that moment they are the most important pop rock band in Latin America and a benchmark that bands with members who play instruments will never die.

In Colombia, there are artists who become the face of their cities: in Medellín there is Karol G, Maluma and J Balvin, in Barranquilla there is Shakira, in Cali we can mention Mike Bahía and Greeicy and in La Guajira there are Silvestre Dangond and Jorge Celedon.

In Bogotá there is a litter of great artists, but they had not achieved such an impact as the one that Morat has in popular culture, in the mainstream and on the international scene.

In 2022 Morat registers more than 10 million monthly listeners on Spotify, a platform that shows that the countries that listen to them the most are Mexico, Chile, Spain, Colombia and Peru. Although it is not an act that plays all the time on the radio, it is a band with a loyal public that consumes them with devotion. That was clear in the concerts they have offered in Colombia.

MORAT MADE HISTORY AT THE MOVISTAR ARENA IN BOGOTÁ, COLOMBIA

The Bogota band became the first musical act to have seven sold-out concerts at the Movistar Arena in Bogotá: two in 2019 and five this March 2022. The final show, which featured a tour of the three albums they have released, It had the Mexican Kurt as the opening act, in addition to the special participation of Andrés Cepeda, Susana Cala and the Chilean Cami.

The concert has the power of a rock band and the romanticism of a 20th century pop balladeer, the energy of the four becomes one from the first second to the end when they say goodbye with the song Como Te Dareves. For almost two hours, Morat gives himself body and soul to his instruments, but feeds on the euphoria of the audience that never stops screaming.

After their concerts in Bogotá, more dates are coming up on their world tour that has taken them to many cities in Spain, important venues in the United States and key places in Latin America.

Morat, the face of Bogotá in the international music industry